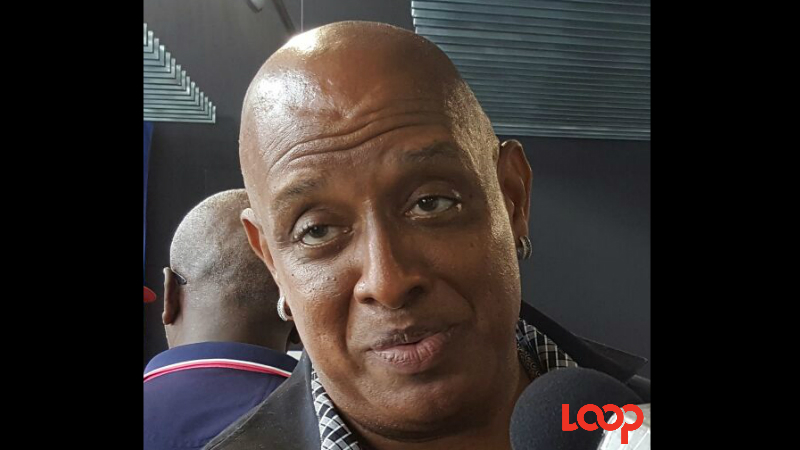 FILE - Chetwyn Stewart, President of the Barbados Association of Masqueraders.

Barbadians are being priced out of Kadooment Day and it's time to address this issue.

This was the suggestion of President of the Barbados Association of Masqueraders (BAM), Chetwyn Stewart, who said it may be time for some band leaders to consider lowering the prices on Kadooment packages.

Speaking to Loop News shortly after the news became public, Stewart, the former PowerX4 band leader, said locals are being left out of the jump experience as the prices are usually outside of their budget.

"In 2013 you had about 20,000 people on the road, last year you only had 11,000 people. Although the quality of mas' is improving, although the hotels are full and everything, the numbers aren’t going on the road because it's only the overseas people that can really afford a lot of these expensive packages so therefore you have to make it more affordable for locals. If you are competing for that overseas market you have to come really good and come expensive.”

He also noted that there are too many premium bands that are all catering to the same foreign market.

“I think what the problem is, is that there are so many party bands now catering for the same market. The largest band that went through the Stadium last year had 700 people. A couple years before it was 1,500 [people] with PowerX4, 1,200 with Baje and 800 with Blue Boxcart. But now you have so many premium party bands that they are splitting up the tourist market and a lot of locals are not going on the road.”

He suggested that bands instead focus on the local market and to do that they would need to offer a more affordable package "such as what PowerX4 has done".

"So that is why this year PowerX4 decided to drop our prices and try to get the local females back on the road because mas' is really about females and they could not afford to jump," he said.

PowerX4 took a hiatus from bringing a Kadooment offering to the public last year, and has this year revealed a new direction and new brand being led by Stewart's daughter, Kaela Stewart - PowerX4: Next Generation.

Despite the dropouts by some bands, Stewart added it would be ideal to see more bands on the road to “keep Grand Kadooment alive” but he added more bands would need to consider the market carefully in order to survive the economic climate. 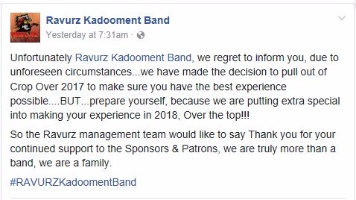 Another band announcing its withdrawal from Grand Kadooment this week was a small band that catered to locals, Ravurz Kadooment Band. Last year, the prices for their costumes started at $300.

In a Facebook post on Wednesday, the band, which was yet to launch for this season, said it was pulling out of Crop Over 2017 "due to unforeseen circumstances", but promised to be back in 2018.