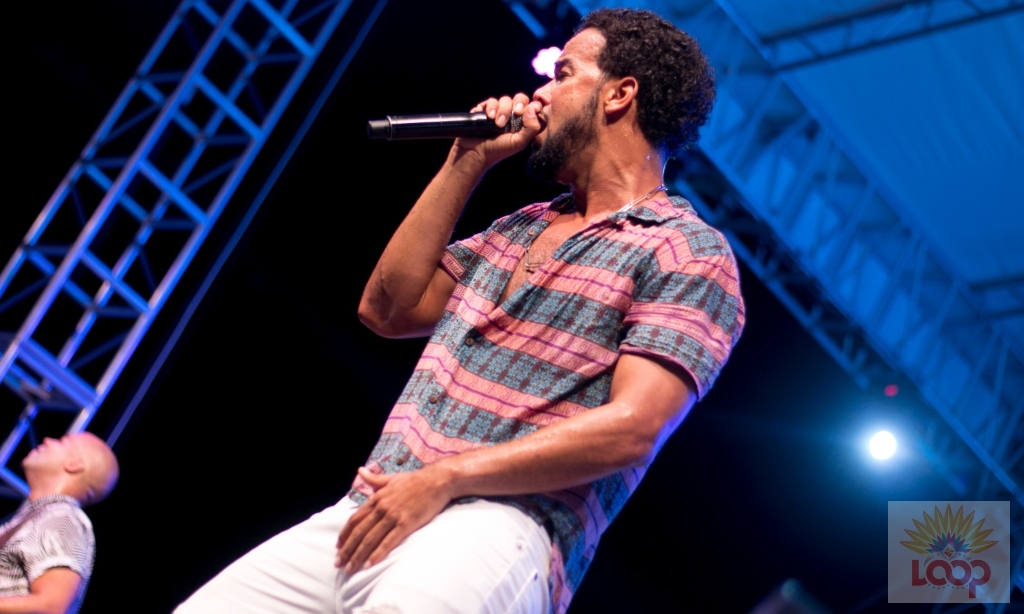 Last Sunday evening thousands gathered at one of the island’s most popular party venues to be a part of the seventh edition of Twisted Entertainment's TIPSY.

The beach party is one of the Crop Over Festival’s most anticipated events on the calendar, due to its very diverse audience, its unique island-life presentation but more importantly, its first-class performers' roster which features some of the most prolific deejays and artistes in the entertainment industry.

From as early as 4:00 pm patrons were making their way into Pirate’s Cove and were greeted by the sounds of dynamic duo Hutchy and Sizz who set the tempo for their DJ colleagues to follow.

Patrick the Hypeman was his usual energetic self as he paired with deejays Kevin Crown and Young Chow of New York’s Hott 97 FM, along with Mad Russian and our very own Jus-Jay and Salt & Don, to keep the crowd busy and fully entertained.

For the third consecutive year, KES the Band was the main attraction of TIPSY Crop Over and they did not disappoint, rendering songs from yesteryear to present.

Songs such as "Where yuh from”, “I shall return”, “Nah let go” and crowd favorite “Savannah Grass”, amongst others were exquisitely executed by the Trinidadian natives.

KES then displayed their range and versatility whilst performing a number of soca and reggae hits from across the region. 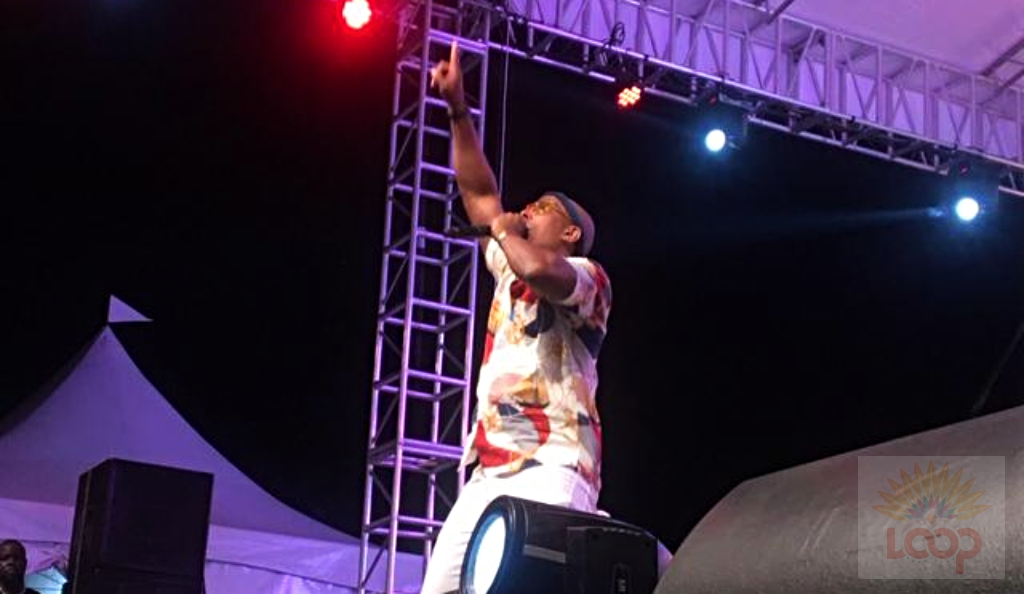 Countryman and soca extraordinaire Shal Marshall who made a surprise guest appearance in 2018, joined the official cast this year. He was backed by KES the band on stage and was equally impressive with his renditions of “Splinters”, “Party we love” and “Trending”.

The Grenadian pair of Lil Natty and Thunda got the crowd to party 'in their section' and across each meter of sand at the venue when they performed “Top Striker” and “Get in your section”.

Our local contingent of Lil Rick, Lead Pipe and Mole represented well and all got favourable reactions from the crowd.

Monstapiece Entertainment wrapped up the event with a perfect blend of soca and reggae which mesmerized the audience and kept them in their spots to the very last beat.

Reviews from patrons to Loop were all positive. Most persons complimented Twisted Entertainment for listening to the patrons in 2018 and expanding the venue to give persons more room. Though the venue looked packed to capacity from aerial drone footage, patrons said they had more room this year than last year. They also praised the changes to the restroom arrangement saying that those two adjustments made 2019 Crop Over Tipsy even better than 2019, and that was even before the added wow factor of fireworks.

Baje revellers warm up for Kadooment 2019 with Sahara Sunset

Crop Over: 12 Types of Event Promoters