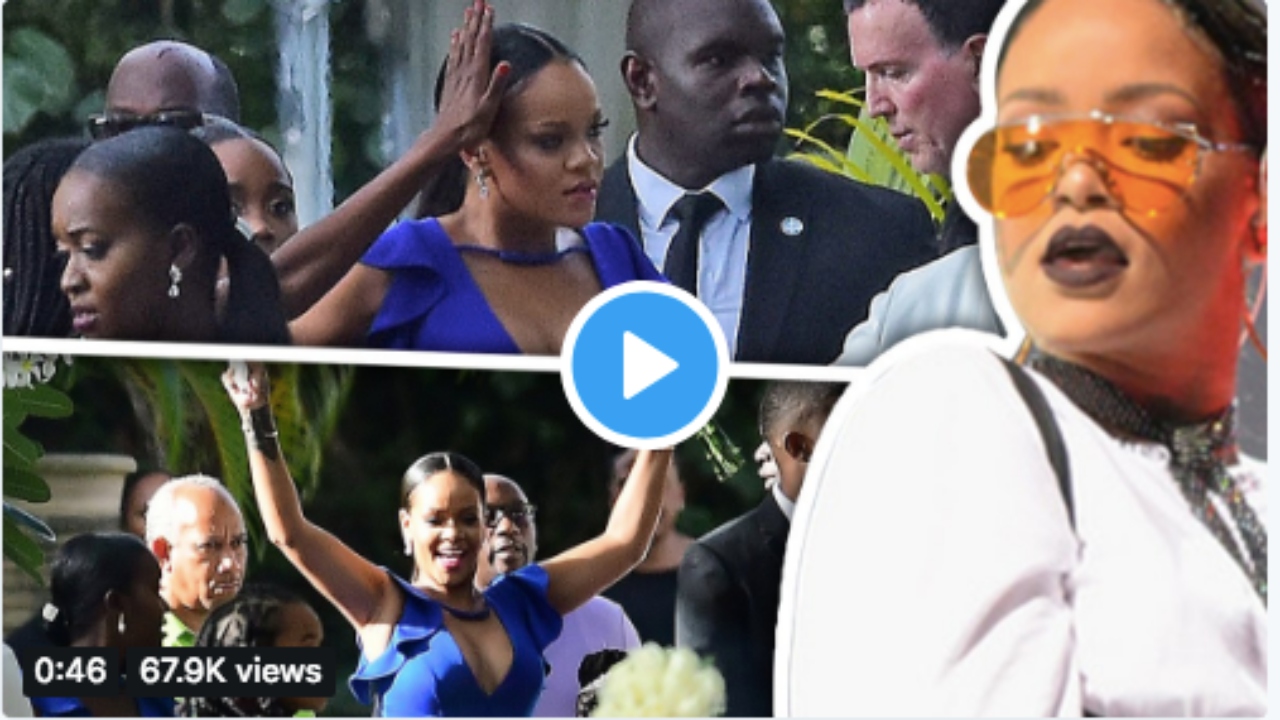 And on the occasion, the Queen of Clapbacks didn’t even have to say anything as her friends from childhood, old schoolmates and other Bajans went after TMZ in full Bajan splendour.

Most recently, gossip website TMZ got it totally and completely wrong on August 21, 2018, when on Twitter they posted a video titled – ‘Move over, bride! Rihanna’s the star of this wedding! #TMZ’

Related article :Sonita says 'I do' and bestie Rihanna is there too

Bajan Twitter did not forget TMZ as Bajans say, and they let TMZ have it in the replies and retweets with comments.

Founder of the celebrity news website Harvey Levin, made a huge mistake when presented with the fact that Rihanna had been a bridesmaid at her friend Dr. Sonita Alexander’s wedding a couple weekends ago. He tried with, “Sonita? So need a little attention is what she needs because poor Rihanna stole the show. Rihanna comes as your bridemaid, your bridesmaid, you’re an afterthought.” 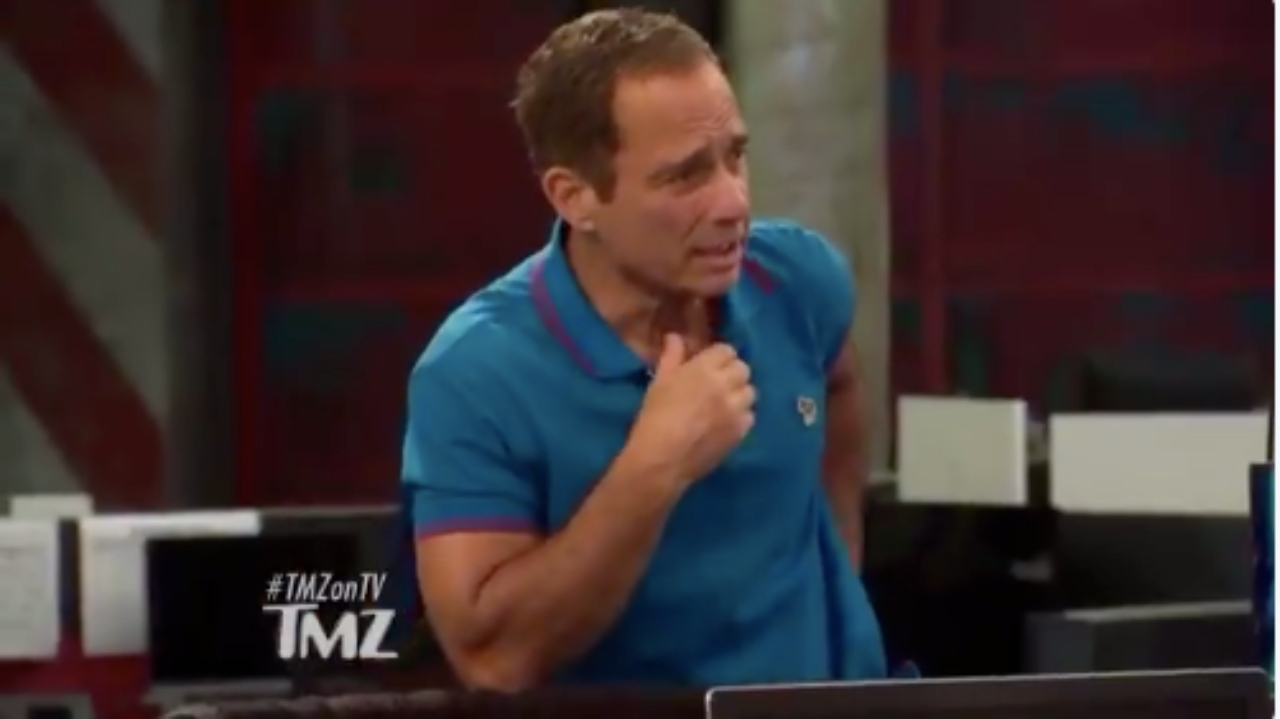 But as Bajans take care of their own and Bajan Twitter did not go easy on Levin and his baby – TMZ. The responses were colourful with Red Bull Thre3style 2016 Champion Andre ‘DJ Puffy’ Parris’ reply getting over 225 likes. He used a .gif to tell TMZ exactly what to carry in no uncertain terms.

Puffy attended the same secondary school as both Rihanna and Sonita – The Combermere School in Barbados.

TMZ even went so far as to try and make a jab about there probably being a “battle amongst the groomsmen” to escort Rihanna.

“They obviously saw different pics to the rest of us. Or totally missed the point that to these people Rihanna is just plain old Robyn LOL. TMZ and their stupidity never surprise me.”