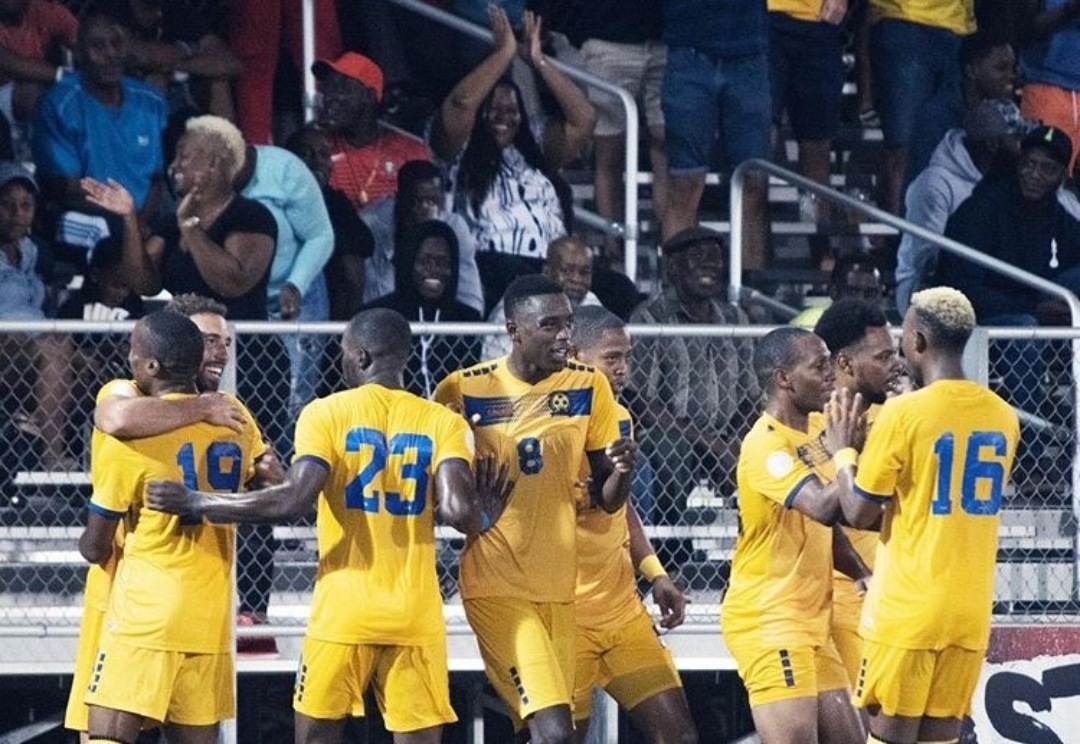 The year 2019 attained a bag of mixed outcomes on the local football circuit.

Good and bad results, on and off the field contributed to historical, memorable and sometimes breathtaking moments.

Here is a list of the top 10 moments on the football scene in Barbados this year. 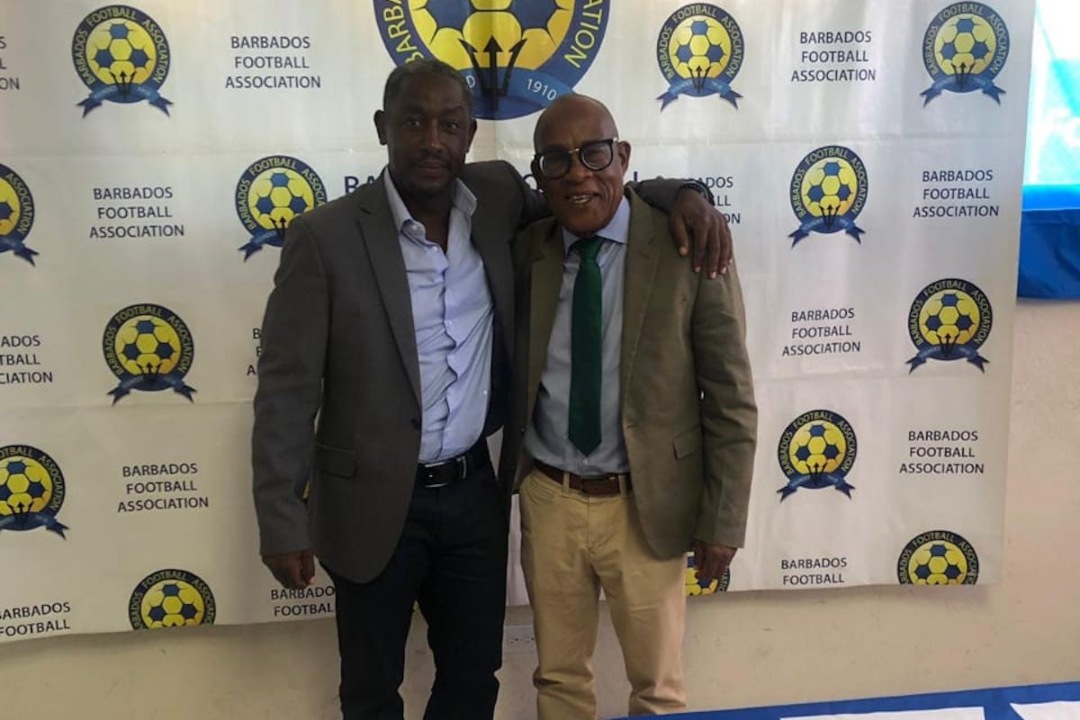 7.       Female football returned on the calendar with a twist.

The BFA kicked off the inaugural Women’s Football Futsal tournament at the latest football facility; The Oasis. Won by team Girls with Goals.

9.       After a technical error, the Barbados senior men’s team were confined to League C of the Concacaf Nations League.  However, some outstanding performances, saw them top Group A and promoted to League B and into the Gold Cup playoffs. 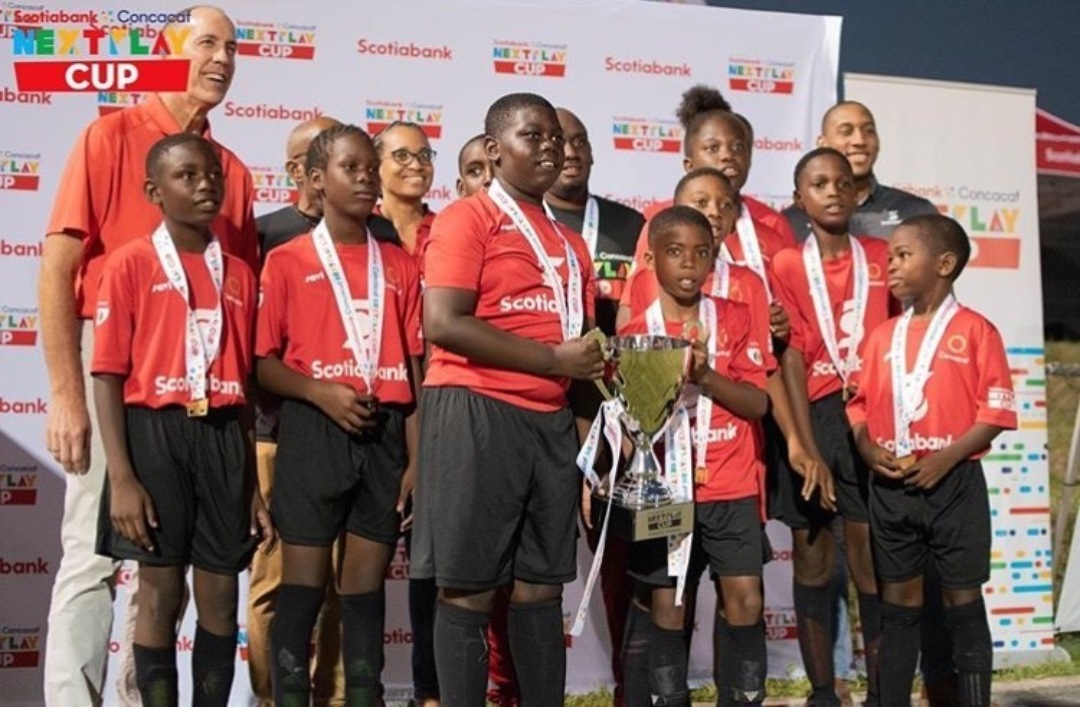 Year in Review: Community smiles and tears in 2019