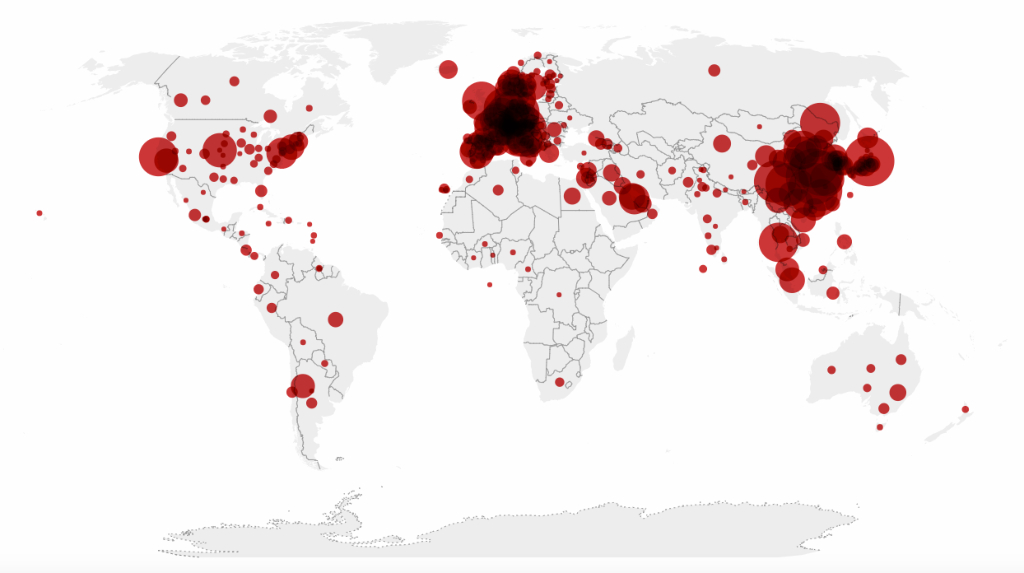 The number of novel coronavirus cases is rising rapidly in some countries and states, while in others the rate of new confirmed cases is slowing down.

Here are the countries with most confirmed cases and the number of deaths from COVID-19 as of 8 am, today, March 13, 2020.

After the case of the Diamond Princess Cruise, it was such an unprecedented scenario that it was given its own stats and ranking amongst the global rankings.

Outside of the top 15 countries, some countries have recorded more than five deaths. These are:

Brazilian who met Trump has COVID-19; No plans to test Trump