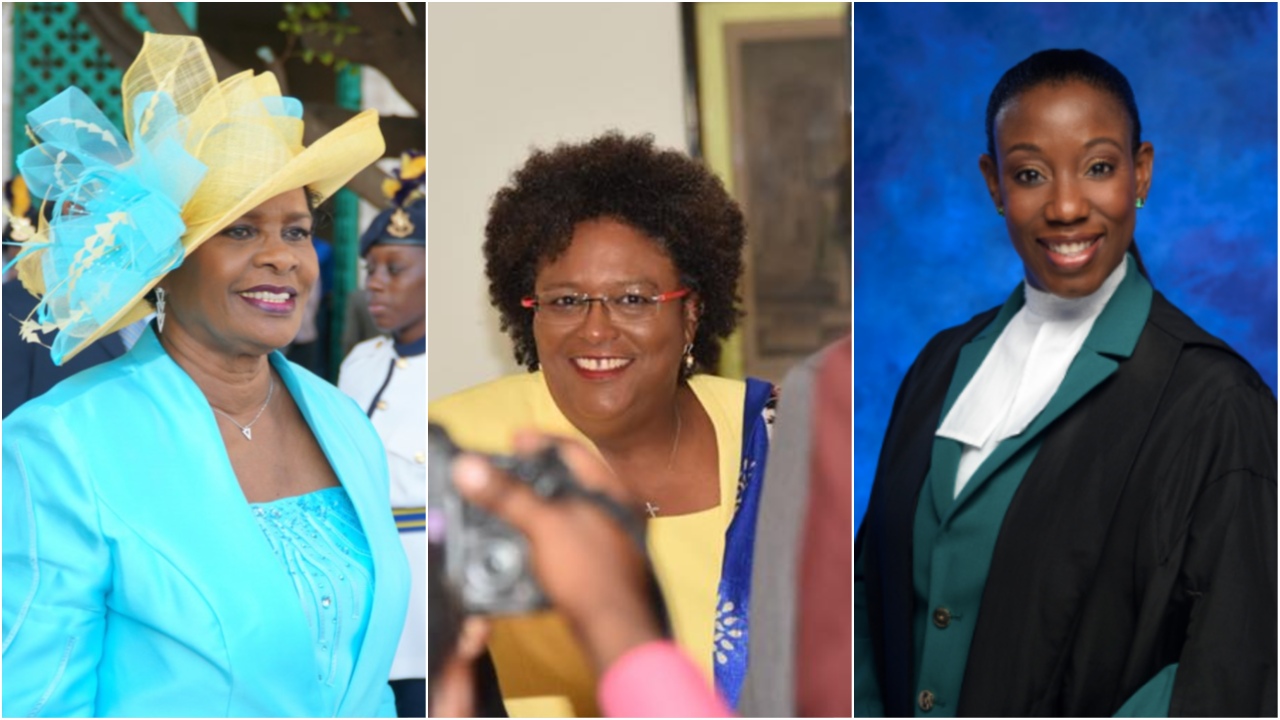 Besides being female, the most powerful women in Barbados share a common foundation.

These women are truly carrying the light.

All Queen’s College girls from when the institution was situated in Constitution Road, and all Queen’s College students from the time the school became co-ed and after it moved to Husbands, St. James, have always been told Fiat lux, and these women did not drop the mantle after walking out the school's doors upon graduation.

These three outstanding women have carried the light to the highest peaks and are shining it bright not only for fellow Queen’s College girls but for all girls around the world to see.

Related article :Who is Justice Sandra Mason? 10 Things about the next Governor General

Here are five life lessons for girls to learn from these three:

1. Marriage is not the main goal in a woman’s life

Of the outstanding three, only one is married.

2. Having children is not the end-all and be-all of being a woman

‘So when you gonna give your mother a grandchild?’ Ignore this question by many nosey Bajans. The most powerful woman in Barbados is no less happy nor accomplished because she has no biological children of her own. She has sent to school many, made many comfortable and inspired thousands.

3. Where you come from does not dictate where you go

From a humble beginning in St. Catherine’s, St. Philip to becoming the Representative for the Head of State of Barbados, the Dame has broken many barriers and ignored the idea of a glass ceiling.

4. Ignore the noise, no’s and negativity

Many people never thought this day would come but here we are in 2018. For Barbados it is truly The Year of the Woman.

5. Maths and English matter but so do hard work and commitment

When appointed, the new DPP told a reporter: “I think that it is just a testament to a lot of hard work and dedication.”

Come all the way through QC!