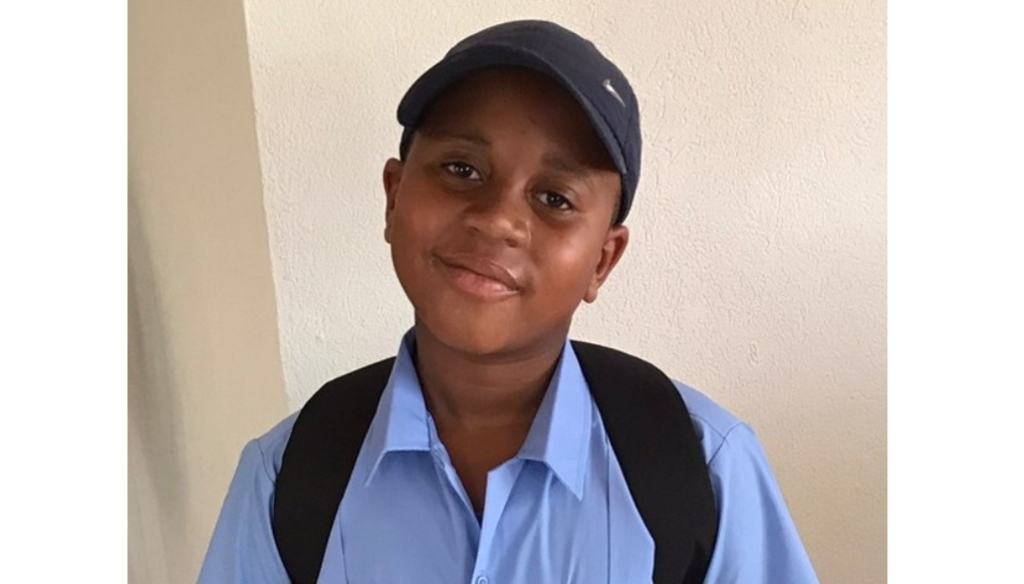 T'Juan Bascoe has passed for the Christ Church Foundation School.

One young man is off to the Christ Church Foundation School come September, but his journey to there was not a usual one.

Having moved to Barbados in 2018, T'Juan Bascoe had to adjust to a new country, culture, climate, school, make new friends and learn the Class 4 curriculum to sit the Barbados Secondary School Entrance Examination, all in under one year.

But not only did he do all that, he earned the highest marks amongst the boys at his school and the third highest markest at the Gordon Walters Primary School overall.

Speaking to Loop News, mum Serene Murray said that her heart was overflowing with gratitude for the staff at the school.

"My son started Gordon Walters last year September. He had seven months to learn the curriculum and take the Common Entrance Exam as we relocated from the U.K. His exam score is 89 in Maths, which was the third highest grade in the entire school, and the highest grade out of all the boys making him Top Boy.

"We would like to say a big thank you to Mrs Maynard at Gordon’s Walters School. She prepared all the children for the exam like they were her own."

Asked why they chose to go public and why they had him enrolled at Gordon Walters, Murray explained:

"As we live in St Patrick’s, we felt it would be good for our son to go to a school near home. So he would settle better and could make friends. We were advised by friends that Gordon Walters is a good school where they care and nurture the children. So we decided to take a chance on that school and we are so glad we did."

T’Juan, Murray and his dadRohan Bascoe are from London U.K. and the family moved to Barbados in June 2018.

Recognising that relocation and integration are not smooth for all children, Loop asked about the biggest concern - bullying.

With a bright smile, Murray exhaled a sigh of relief saying, "We are happy to report, there has been no bullying. The teachers and children have been so welcoming to him. He has made friends both in and out of school. He settled in really well."

WATCH: Smiles all around at Good Shepherd for 11+ results

PHOTOS: All smiles; 2019 Common Entrance results are back!