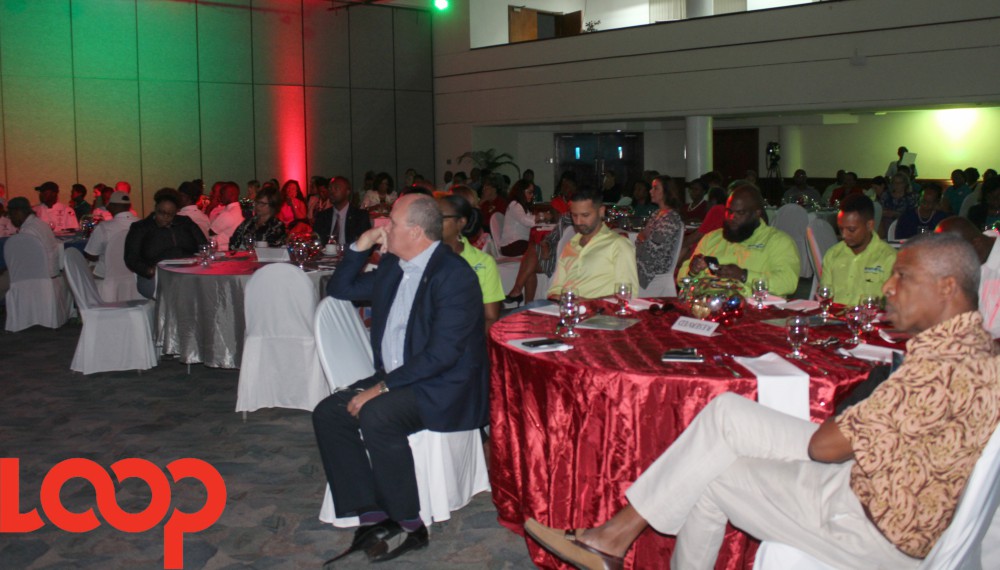 CEO of the Barbados Hotel and Tourism Association (BHTA), Senator Rudy Grant is urging members to put pen to paper, to calculate the exact amount of VAT refunds which is owed by government.

Senator Grant spoke at the BHTA Fourth Quarterly General Meeting where he said the association continues to pressure government on the issue of outstanding VAT refunds.

A survey was conducted among BHTA members and Senator Grant said, from the small number of members who participated, they calculated almost $10 million is owed.

"We had 14 members and those totaled $8.9 million and those 14 members represent about five percent of the overall accommodation and direct tourism services members. If that is five percent, you can understand what the outstanding amount is.

We want to encourage members to submit the information to us because it is only when we are armed with information that we are properly able to represent your interests and concerns.”

In respect to the levies which were applied to some tourism services earlier this year, Senator Grant said the BHTA had engaged the Tourism Minister to advocate for a lowering in VAT rates.

As part of the mini-budget, Prime Minister Mia Mottley had announced that a room rate levy would be applied, to end in January 2020, and after the VAT rate would be increased from 7.5 percent to 15 percent.

“We are concerned about increasing the cost to persons coming to our destination. We have recognized that this is an urgent matter because members are already starting to engage in discussions with respect to setting rates, so we are treating to this urgently.”

On the ever-persistent issue of the South Coast Sewage Treatment Plant, the CEO said the temporary outfall, is expected to be completed soon, which will allow the Worthing Beach to be reopened during the day times. He said this measure will bring much needed closure to BHTA members on the south coast who continue to be affected by sewage issues.

New sewage plant in the works on South Coast