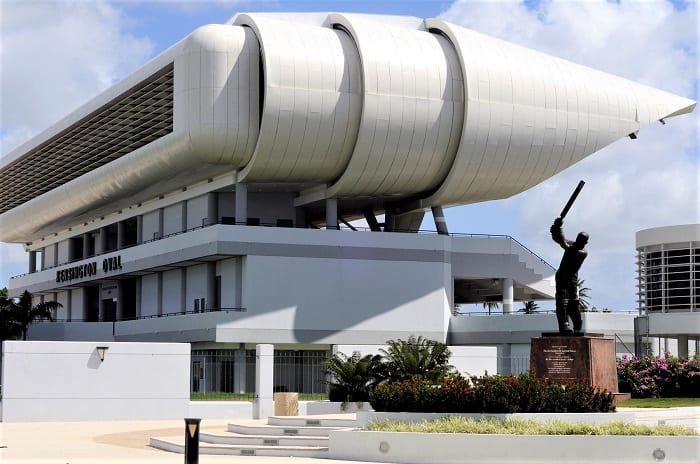 The Royal Barbados Police Force has advised that there will be traffic changes for the annual Pic-O-De-Crop Finals being held at Kensington Oval, President Kennedy Drive, St. Michael.

No parking will be allowed along Princess Alice Highway from its junction with Cowell Street to its junction with Harbour Road.  In addition, no person should park or allow a vehicle to remain stationary along the emergency route or the alternate route, except for the purpose of picking up or setting down passengers.

Persons should comply with all orders given by the Royal Barbados Police Force in uniform.  Anyone who contravenes the traffic rules or fails to comply will be guilty of an offence, and is liable on summary conviction to a fine of $500.00, or to imprisonment for a term of three months.