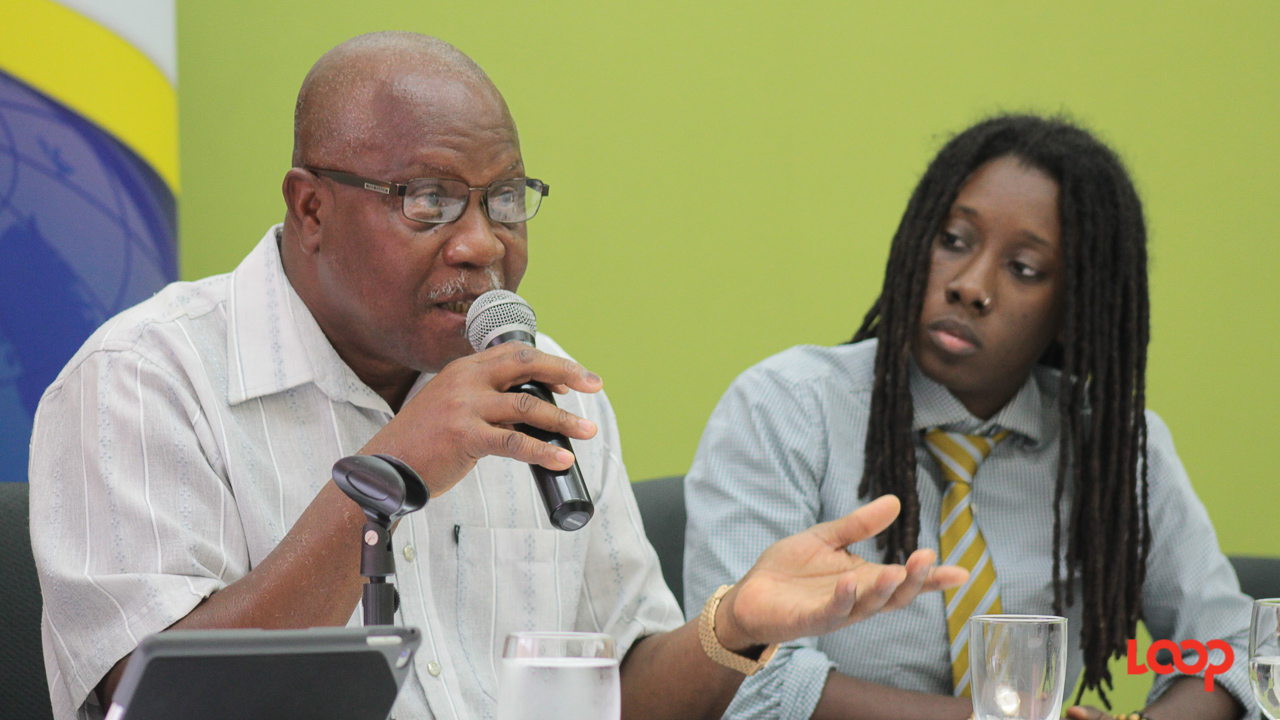 The expression of diverse sexual and gender identities in the workplace poses unique challenges for human resource practitioners.

The issue was ventilated this morning at a session organised by the Human Resource Management Association of Barbados (HRMAB) on the topic ‘Triple S – Sexual Harassment, Sexual Orientation and Social Media’, where it was noted that there are implications for established workplace policies, as well as interactions with colleagues and customers.

Responding to a scenario posed where a transitioning transgender employee might seek to change their appearance sometime after being hired, human rights activist and founder of B-GLAD, Donnya Piggott, said, “It’s a tricky situation but I do feel that it shouldn’t matter in the real scheme of things if your employee is living up to the standard [of performance] that you set for them.”

Piggott also suggested that employers move away from the notion that certain jobs should be reserved for either gender.

Acting Chief Labour Officer, Victor Felix, stated that when questions arise on a person’s suitability for a role based on their sexual orientation or gender non-conforming appearance, HR practitioners should focus on what skills and qualifications are required to do the job.

“If the person does not violate a genuine occupational qualification for that job, then how they dress should not matter. So focus on what is required for that job,” he advised.

However, HRMAB President, Shane Howell, pointed out that satisfactory performance can mean different things depending on the sector and can also be influenced by expectations from customers and the wider society. He highlighted that appearance and gender can be a critical factor for some roles in retail and other customer-facing sectors that would ultimately impact on the employee's ability to deliver a satisfactory performance.

Another concern raised from the floor was how transgender individuals would be treated when it comes to workplace policies that are impacted by gender, such as insurance coverage and maternity leave.

“If you have someone who may be transitioning from female to male – what rules govern that? Can they be granted maternity leave? You have an employee insured as a female and granted benefits as a female – when they transition, how is that treated?” one attendee asked.

It was a question that went unanswered and highlighted the very complex challenges facing HR practitioners. Coming out very strongly was that there could not be a blanket approach to these sensitive issues, which need to be addressed on a case-by-case basis.

Social media erasing the line between private and work life