Transport Board Chair: Major spruce up on for terminals, operations 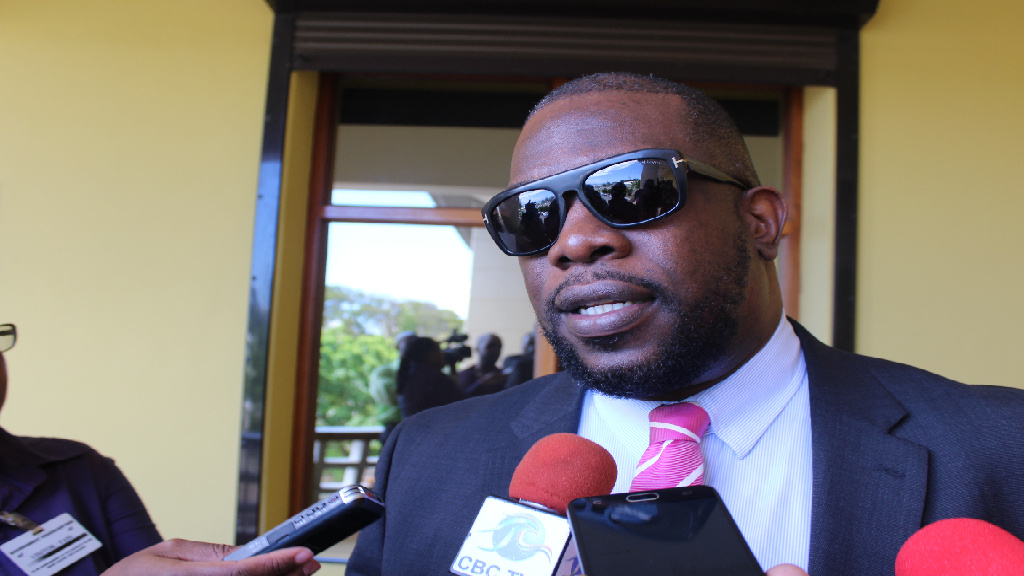 Barbados Transport Board Chairman, Gregory Nicholls says though it has been having a difficult time, leading to long waits for buses, the Transport Board was doing its best to make its terminals more comfortable for commuters.

His comments follow Prime Minister Mia Mottley's reprimand earlier this week in which she chastised the state-run entity for the rundown condition of the terminals and its failure to communicate delays and cancellations with its services to destinations across the island to commuters and in a timely manner.

In addition, the Board has been the subject of harsh criticism from members of the public over a lack of proper, public washroom facilities, benches and other amenities.

Nicholls in acknowledging the Prime Minister’s concerns said they will be addressed.

“We are not happy with the state of the facilities, especially the bathroom facilities which have been deplorable for a long time.  We have done a lot of work in terms of replacing the toilets and the seats and so forth.

“The Minister has indicated that there is money available at the Ministry, somewhere in the region of $3Million for the maintenance and upgrade of the terminals.  We need to make sure to put that system in place to get the facilities up to scratch,” he stated.

There are plans also to address the communications issues at the state-run entity, with the Chairman also revealing that he and his team have held meetings with the supervisory staff and the management regarding employees in the operations department, who allocate buses and the routes.

“We have to do a better job at that.  We don’t communicate with the public when we have break downs.  We should be able to use our social media to inform people as to if there are significant delays in the delivery of services....

“Maybe we struggle a little bit because,  since I have been chairman, three managers have retired and the [former] General Manager [Sandra Forde], she has also resigned on a mutual arrangement . . . so we are struggling at the managerial level at the present moment.  At the same time trying to keep the ship afloat, but we have to get our act together and get communicating with the public more,” Nicholls added. 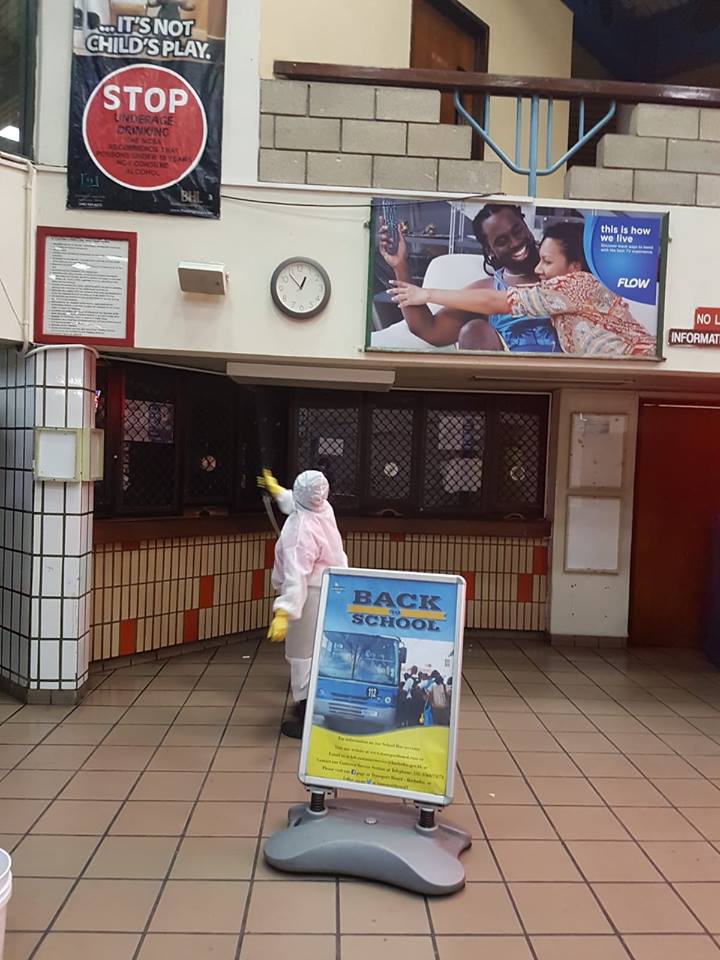 Meantime, a note on the Transport Board’s Facebook page earlier this Good Friday afternoon indicated commuters will see spruced up facilities by the end of the long Easter weekend. 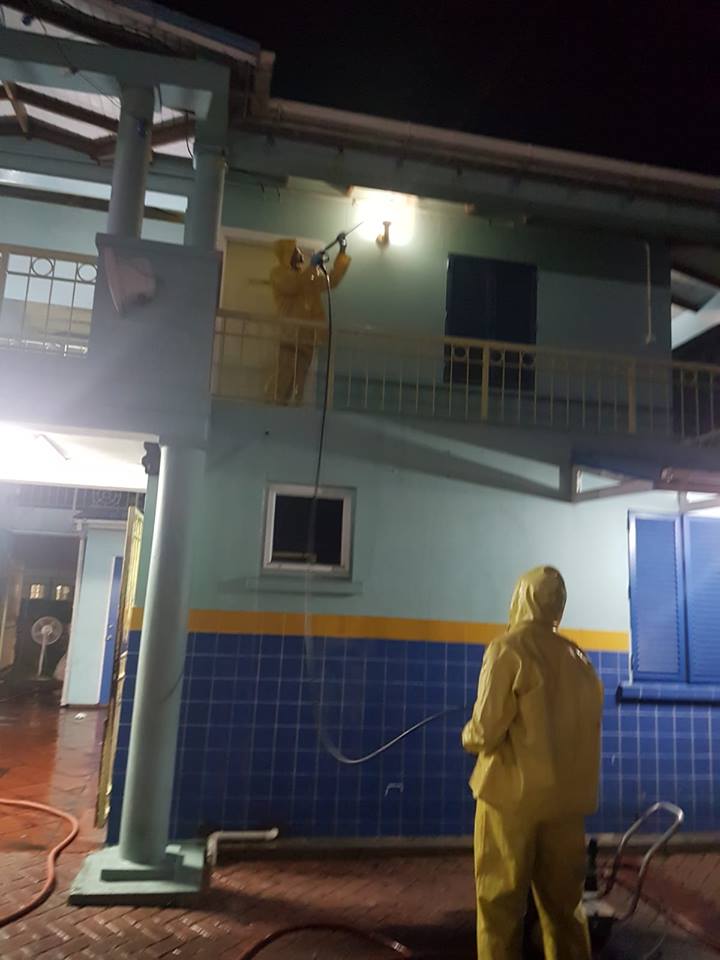 “Next week, people will be welcomed with cleaner surroundings at our terminals thanks to a massive industrial cleaning effort that includes major cleaning to the bathroom facilities,” the page said.  “The work is being carried out over the weekend as we seek to improve the overall experience of using our services and raise our standards for the Barbadian public. We intend to continue this level of performance going forward.”

PM tells Transport Board to communicate, clean up act and facilities

Commuters calling for more buses to ply routes for their $3.50