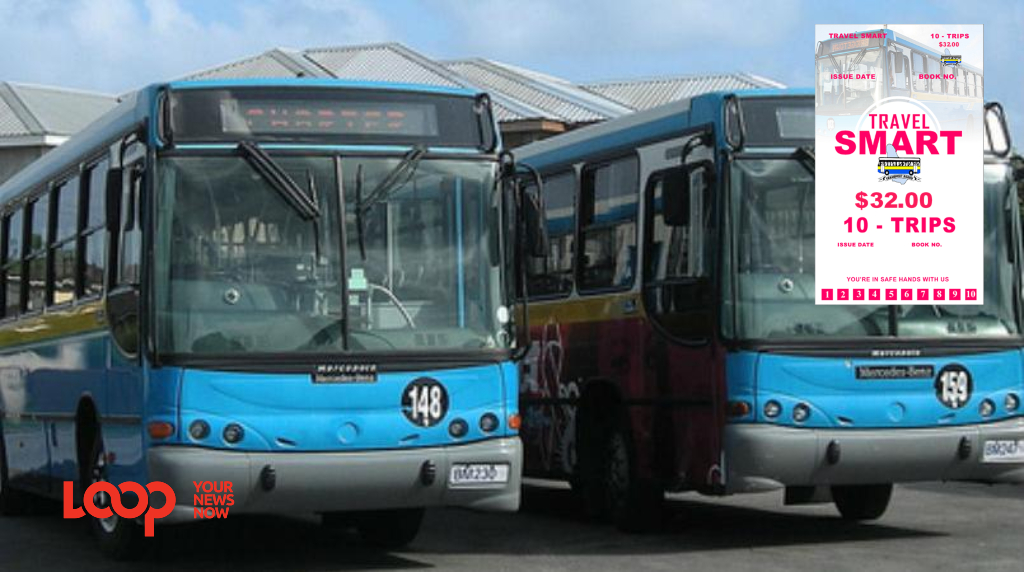 Smart cards for the Transport Board buses will have more security features soon.

The Transport Board has found a new way to tackle the problem of counterfeit bus passes.

Acting General Manager of the Transport Board, Lynda Holder is giving the public this assurance.

Speaking to Loop News today, Saturday, July 6, 2019, she said, "We have gotten a grasp on the situation and we're going to continue to monitor it."

Plans are underfoot to try to prevent persons defrauding the Transport Board in the future as well, in relation to the bus passes or smart cards.

"We've met with a different supplier who can give us more security features but the existing tickets we have, we believe we have it under control, we're just taking some additional steps," explained Holder, but she said more details will come next week.

On June 24, 2019, the Transport Board had disclosed the issue of fraudulent passes to the public. They issued the press release below:

'There has been an influx of counterfeit Travel Smart tickets in the public domain and the Transport Board is urging commuters to be vigilant.

“We are aware that there have been some forged tickets in circulation and we wish to advise persons that valid Travel Smart tickets can only be purchased from official Transport Board locations,” said acting General Manager Lynda Holder. She continued, “Our drivers will be on the lookout for the fraudulent tickets and these tickets will not be honoured when presented.”

'Authentic Travel Smart tickets are laminated and can be easily identified by their watermarked logo and the embossed seal of the Transport Board.'