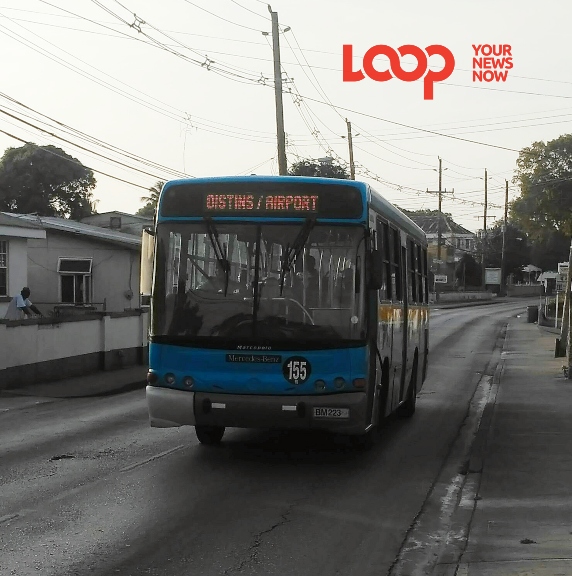 Transport Board bus services to the general public will continue

A decision to suspend service to the general public by the Transport Board has been reversed.

This most recent announcement was made by the Chief Executive Officer of the Transport Board Fabian Wharton on the radio shortly after 4.30 pm this evening (April 6).

Having communicated the suspension himself mere hours earlier, Wharton stated:

“I would have made a comment on Down to Brass Tacks as it relates to the closing of the Transport Board services. We still have the concern as it relates to persons, what I consider ‘jolly-riding’ and using our services for non-essential travel and we will ask that the public would desist from doing that, but we have taken a decision to keep the services open, for now.

"We will inform the public, in due course, of any further changes but we are pushing ahead with our shuttling services for those essential workers.”

Earlier today, Wharton had announced that there were plans to make this the last week that the state-owned organization would serve the general public. In addition to citing one reason as due to persons ‘joy-riding’ simply because they are bored at home during the present 24-hour lockdown, the CEO highlighted complaints that the buses on several routes were empty and represented a wastage of resources.

At the time he had indicated that the Transport Board was looking to tentatively suspend its services at 5 pm on Thursday of this week but had indicated that accommodations would have been made for workers in the essential services.

Fabian Wharton is the new Transport Board Boss