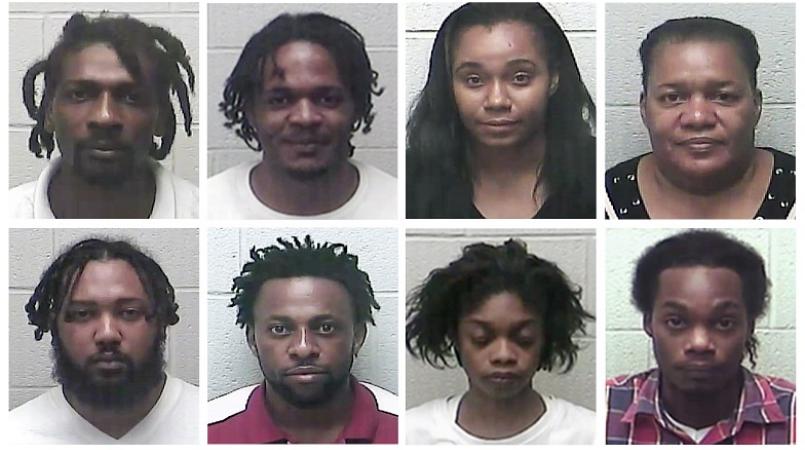 Two of the remaining five suspects are in custody in Jamaica awaiting extradition, and three remain fugitives.

A US trial for 10 defendants in a multimillion-dollar Jamaican lottery scam case has been delayed until early next year.

US District Judge Dan Hovland rescheduled the trial that was to begin July 17 in federal court in North Dakota to January 22, 2018, after one of the suspects' attorneys said he had a conflict next month and also needed more time to prepare.

Federal prosecutors didn't object to the change. US Attorney Chris Myers anticipates the trial might last as long as three weeks.

A total of 15 people are charged with conspiracy, wire fraud, mail fraud and money laundering in the scam that authorities said bilked at least 90 mostly elderly Americans out of more than US$5.7 million. The suspects could face decades in prison if convicted.

Two of the remaining five suspects are in custody in Jamaica awaiting extradition, and three remain fugitives.

Authorities have dubbed the case "Operation Hard Copy," a reference to lists of prospective victims' contact information used by scammers. North Dakota authorities began investigating in 2012, starting with the case of a Harvey woman who lost her life savings of more than US$300,000 to the scam. The probe involves the FBI, the US Postal Inspection Service and the Justice Department's Office of International Affairs.

US judge approves trial for 10 over Jamaican lottery scam

Jamaican scammed out of life savings by 'fake pastor' in NY