Tridents football team off to the Land of Many Waters 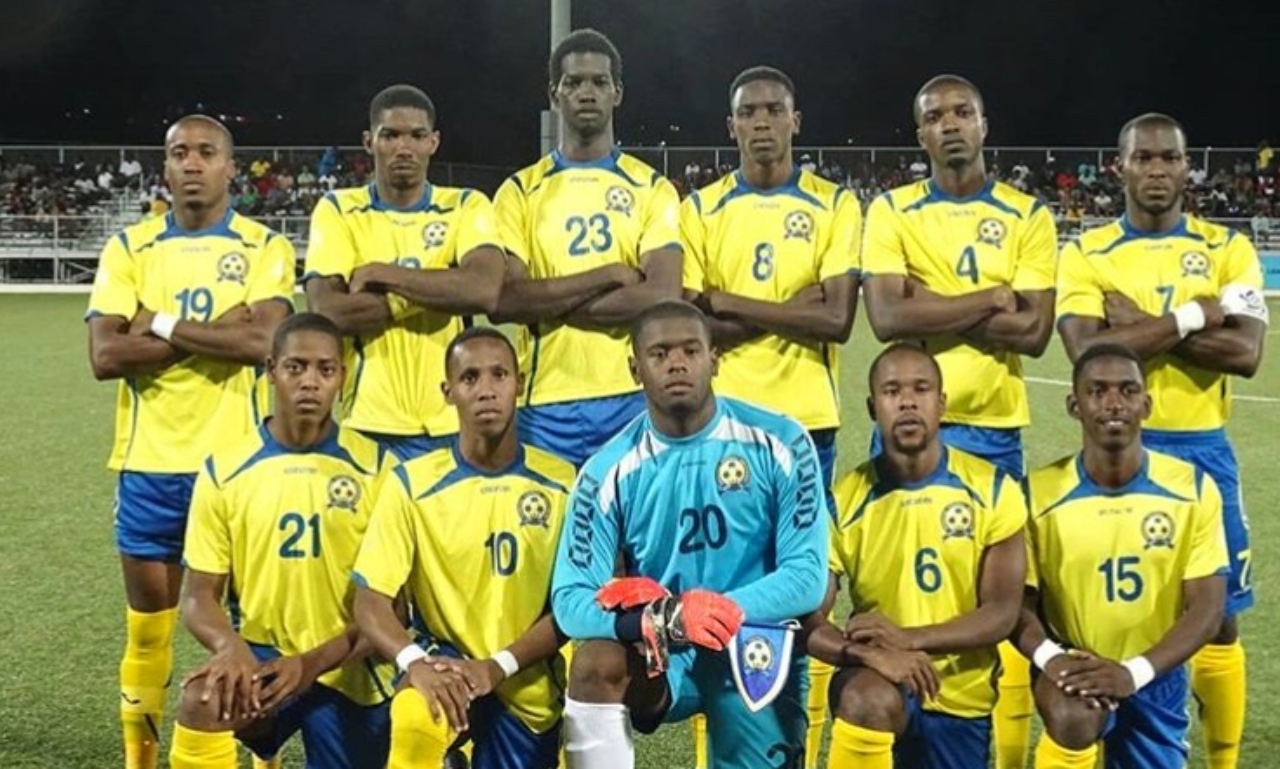 The Tridents will face long-time rivals and southern neighbours the Guyana Jaguars on Thursday evening at the National Track and Field Center, Guyana, in front of an expected sold-out stadium.

Both teams have been experiencing a difficult run of results, with Barbados winless in their last six games and Guyana in their last five.

However, Barbados captain Rashad Jules remains optimistic ahead of a very key encounter.

“The feeling in the camp is very positive, having the pros in the team is a great addition, it’s something we need; a bit of diversity and quality.  They will bring their experience from where they’ve been playing and assist wherever possible.

I think we had ample time to prepare. A lot of the players know what it takes to play at the international level, so I believe Barbados will come away with a very positive result”, said Jules.

The Tridents have managed to score just twice in their last six encounters and those two goals came in one match, a 2-2 tie with Jamaica three weeks ago.

Pearce, the oldest outfield player at 28, will lend his experience alongside the youth of Ramar Millar at the heart of the Trident’s defense, an area which has also caused some uncertainty for the management team, as they tried different combinations throughout the year.

Barbados will be hoping to end their 19-year winless run against the Guyanese, who hold a 6-5 lead in their duels, with three draws, completing the record sheet.

Three of Barbados’ six defeats came in Georgetown, therefore Barbados will need to physically and psychologically prepared for the Jaguars and their boisterous supporters on Thursday evening at 7 p.m.