Tridents return to the top of Nation's League table 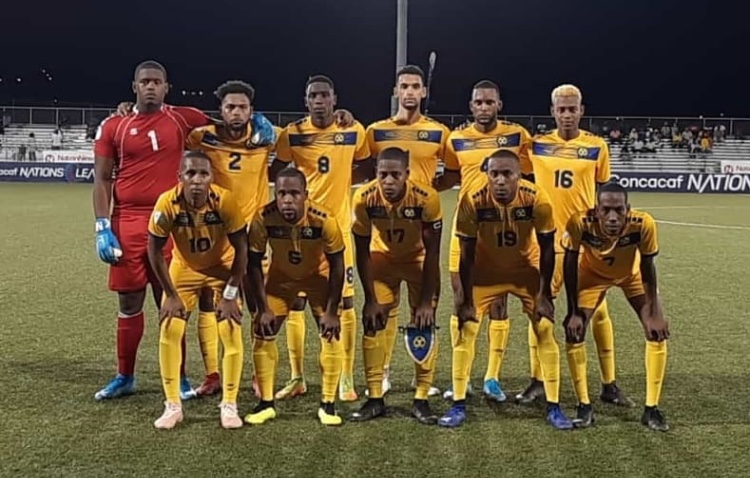 A moment of brilliance by Maccabi Tel Aviv FC forward Nick Blackman saw the Barbados Men’s football team return to the top of Group A in League C of the Concacaf Nations League competition.

Earlier in the day, Yannick Bellechasse registered a hat trick to lead St. Martin to a 3-0 victory over the Cayman Islands and create an opportunity for the tridents to return to the summit of Group A. 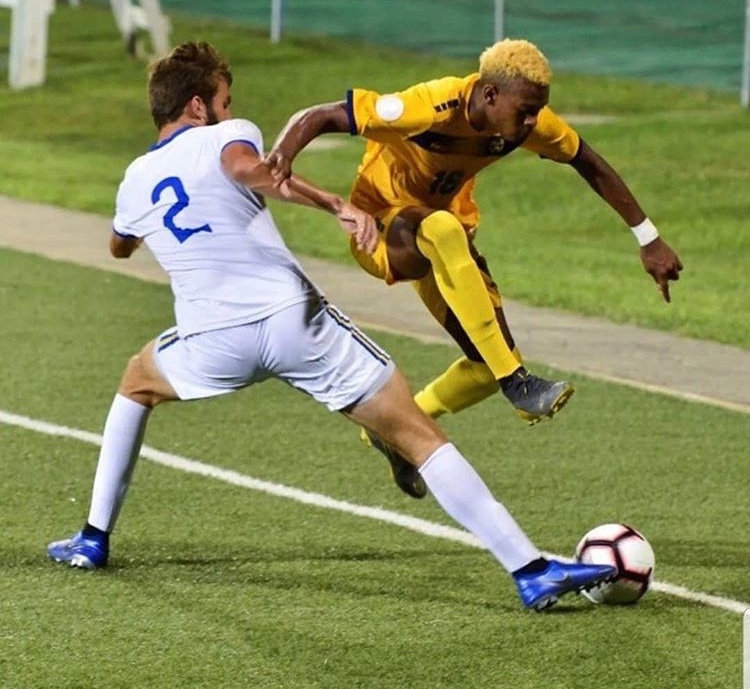 Trident’s coach Russell Latapy made some changes to the starting 11 with the most notable omission being captain Rashad Jules, who made his appearance from the bench.

Barbados dominated possession from the kick-off but created a few dangerous situations for their opponents. 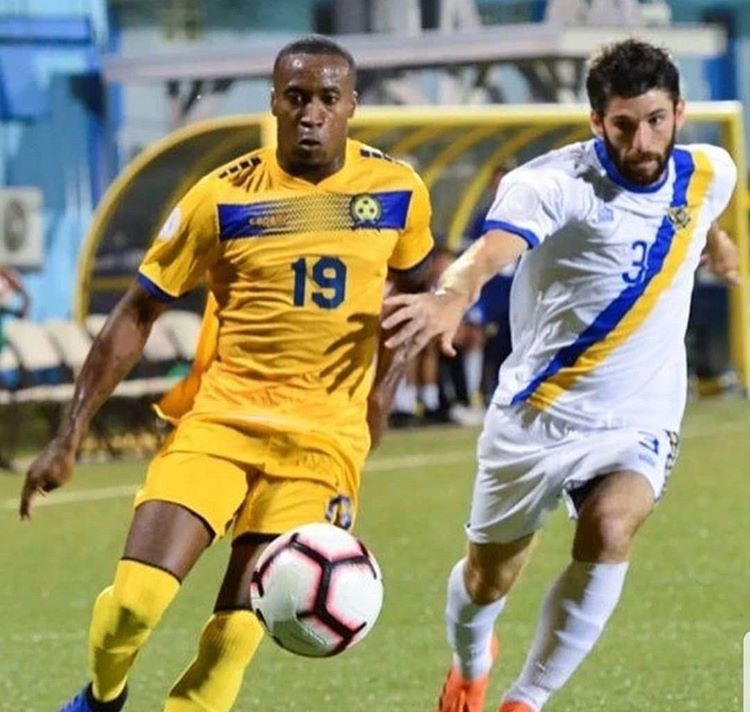 Efforts by Jomo Harris and Armando Lashley were brilliantly saved by Brown and the teams would go into the break goalless.

Barbados sent an early warning sign to the USVI Eagles when Blackman shot from close range but Brown displayed tremendous athleticism to ensure the ball did not cross the line.

Blackman got the last laugh when he curled an unstoppable free-kick from 25 yards over the wall and into the top right-hand corner, giving Brown no chance.

The Tridents and the Eagles will battle again on Tuesday evening in St Croix at 5 p.m.

Mixed feelings from coaches in Concacaf U17 Women's opener