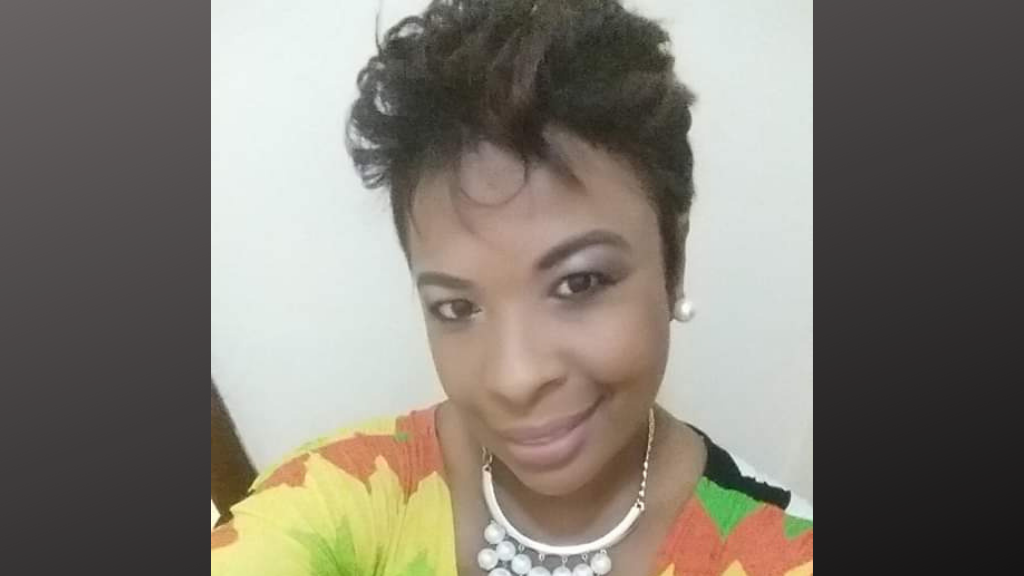 A Trinidadian woman survived a car bomb explosion in Benghazi, Libya, on Saturday which left five people dead, including two members of the United Nations Support Mission in Libya (UNSMIL).

International reports say the explosion happened in front of a shopping mall and bank as a UN convoy made its way through the area.

The unfortunate incident took place before Eid al-Adha began and people made their way to the mall to shop.

The T&T national, who has since been identified as a security officer with the UN mission was the only survivor from the convoy.

Jamaican national, Clive Peck, a UN field service officer, was among those killed.

Peck was a former member of the Jamaica Constabulary Force.

International media have identified the other people killed as Seniloli Tabuatausole from Fiji and Hussein Elhader from Libya.

UN secretary-general António Guterres in a statement condemned the attack and called on all parties to respect the humanitarian truce during Eid al-Adha.

The UN Security Council was due to meet on the request of France to discuss the latest developments in Libya.