Trini-born man detained over ISIS inspired attack plot in US 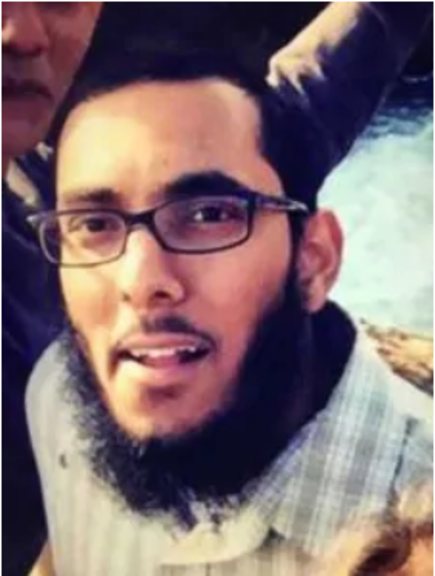 A Trinidad-born man has been accused of stealing a U-Haul van with the intention of mowing down crowds at a major international airport and a busy waterfront entertainment destination outside of Washington.

Rondell Henry, 28, a naturalised US citizen living in Maryland was ordered to remain jailed pending his trial in what has been described by the US Government as an Islamic State-inspired plot, after he appeared in U.S. District Court in Greenbelt, Maryland on Tuesday.

The Trinidad-born man is charged with taking a stolen car across state lines but is not charged with a terror-related count. No additional charges were entered Tuesday.

According to the Washington Post, court documents filed in March detail how Henry sized up Washington Dulles International Airport for two hours to see if it had a large enough crowd for his plot.  He found too few people there so he drove to another target — the busy waterfront entertainment destination of National Harbor outside of Washington — with the same plan to run down pedestrians with the van.

Court filings say the 28-year-old was motivated by a hatred of “disbelievers”.

The Washington Post report indicated that Henry, of Germantown, was arrested on a state charge March 28 at the National Harbor complex along the banks of the Potomac River.

County police suspected him of breaking into a private boat along the pier that was near the allegedly stolen van they had under surveillance.

Local and federal court documents show county police arrested him for the suspected break-in and subsequently learned of his plan to “commit mass murder”.

During Tuesday’s court hearing, Assistant U.S. Attorney Thomas P. Windom of the U.S. Attorney’s Office in Maryland, said Henry told his landlord he intended to break his lease and spend more time with his family. Two days prior to his arrest, Henry walked off his job midday knowing he intend to die in an attack prosecutors contend he had mulled for two years.

Marcia Murphy, a spokeswoman for the U.S. Attorney’s Office in Maryland said Henry was born in Trinidad and Tobago and is a naturalized US citizen.

Michael CitaraManis, the assistant federal public defender representing Henry in the federal case, said Henry has no prior criminal record and appealed to the judge to view the government’s assertions with suspicion.

Federal prosecutors outlined the terrorism-related allegations in a detention memo released Monday, arguing that Henry should be detained because he is a threat to the community.

Trini-Canadian in court for 100 fraud-related offences