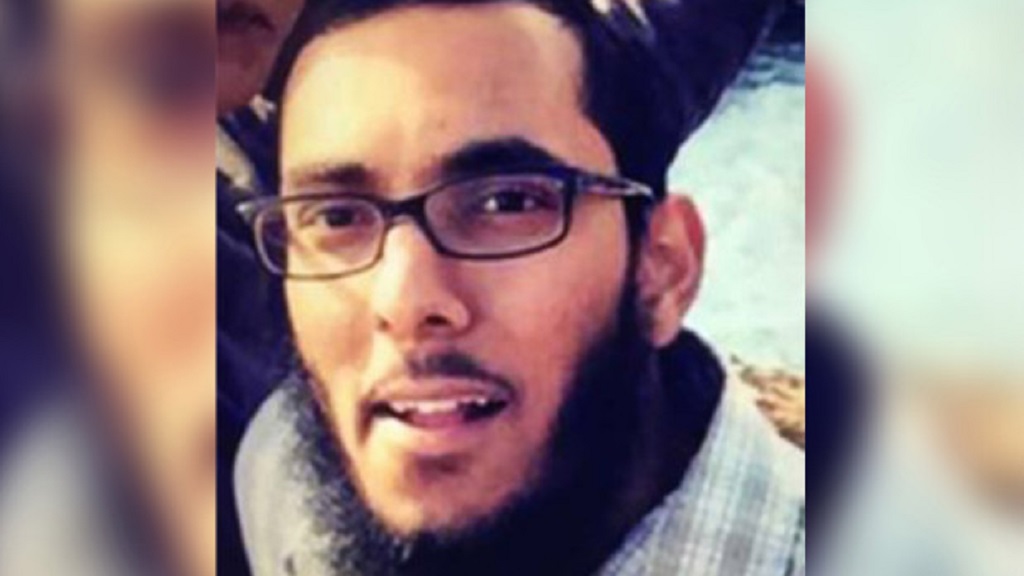 A Trinidadian-born man accused of planning an Islamic State-inspired attack at a shopping and entertainment complex near Washington, D.C., was indicted Wednesday on a terrorism-related charge, five months after his arrest.

A federal grand jury indicted Rondell Henry, 28, of Germantown, on a new charge of attempting to provide material support to a foreign terrorist organization, the Islamic State.

Henry is a naturalized US citizen who moved to the country from Trinidad and Tobago about 11 years ago.

He was arrested March 28 and remains detained pending trial. He initially was indicted in April and pleaded not guilty to one count of interstate transportation of a stolen vehicle.

Henry allegedly stole a U-Haul van in Virginia and parked it at the National Harbor, a popular waterfront destination just outside the nation's capital. Police arrested him the next morning after they found the van and saw Henry jump over a security fence.

He planned to carry out an attack similar to one in which a driver ran over and killed dozens of people in Nice, France, in 2016, he told investigators.

Assistant US Attorney, Thomas Windom said during an April 9 detention hearing that Henry intended to kill as many "disbelievers" as possible.

Federal public defender Michael CitaraManis, who represented Henry at the hearing in April, urged the court to be scetical of authorities' claims and argued that the government "is trying to fit certain facts into their narrative."

Investigators said they recovered a phone Henry had discarded on a highway in an apparent attempt to conceal evidence, including images of the Islamic State flag, armed Islamic State fighters and the man who carried out the 2016 Pulse nightclub massacre in an Orlando, Florida.

Henry initially considered an attack at Dulles International Airport on March 27, trying unsuccessfully over two hours to breach the security perimeter by slipping in through a checkpoint or accessing a restricted area, prosecutors said. Instead, he drove to the National Harbor later that morning, parked the truck, broke into a boat and hid there overnight, according to prosecutors.

US Attorney, Robert Hur said in a statement Wednesday that law enforcement is "working tirelessly to prevent and disrupt terrorist attacks, whether they come from within or outside the United States."

"We will continue to use every lawful tool at our disposal to find and prosecute those who want to do this country harm," Hur said. "This indictment is the next step in holding Rondell Henry accountable for his actions."