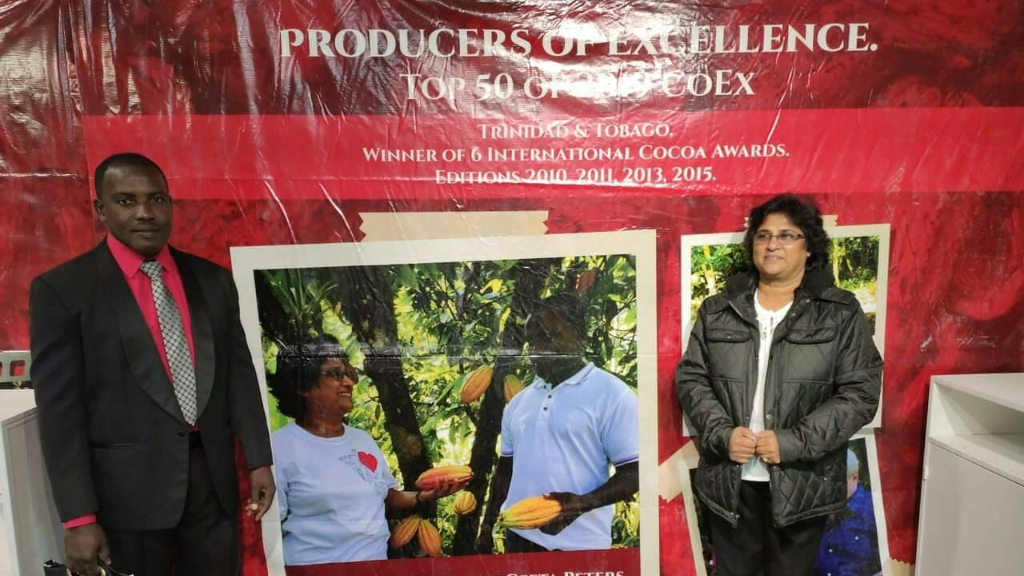 Two Trinidad and Tobago cocoa producers have garnered international awards for their cocoa beans at the 2019 International Cocoa Awards.

According to a social media post by the Cocoa Development Company of Trinidad and Tobago, two Trinidadian producers took home not one, but two, International Cocoa Awards for world-class cocoa beans grown in Trinidad.

Among them were Leroy and Geeta Peters, who were able to attend the awards ceremony at the Salon du Chocolat in Paris, France, on October 30, 2019. 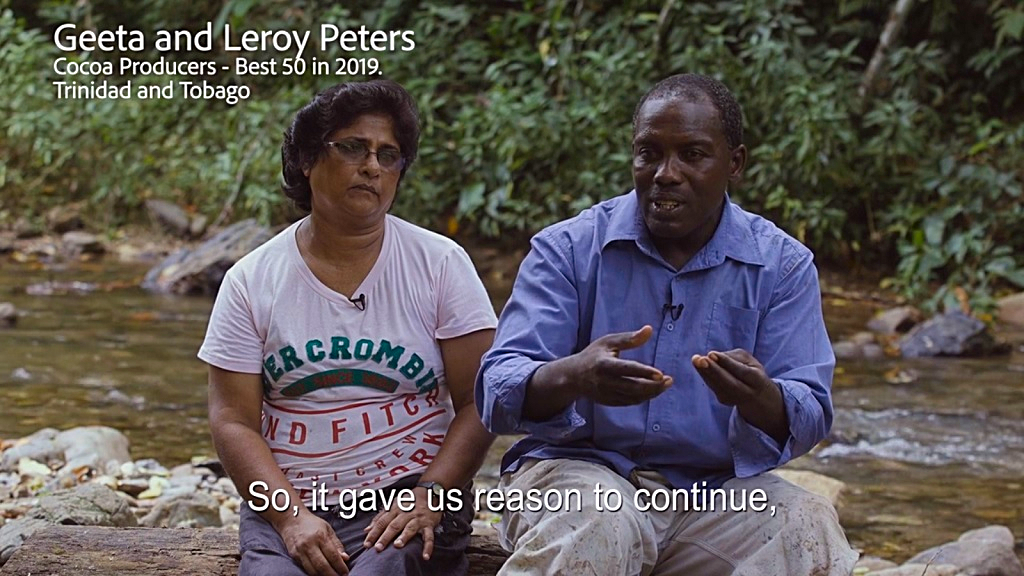 The couple were the winners of the National Cocoa Awards, which granted them the opportunity to go to Paris for the award ceremony, hosted by the Cocoa of Excellence Program.

Their chocolate was described by judges as having “very fruity flavours, like orange and a bit of lemon, also some exotic fruits as mango, that bonds all the qualities of the cocoa along with little acidity”.

Jacqueline and Martin Matthew, of Tamana, also won an International Cocoa Award for their cocoa beans.

Jacinta and Michael Milne of Talparo had also been chosen to submit their cocoa beans for the award programme.

The Cocoa of Excellence Programme is the entry point for cocoa-producing countries to participate in the International Cocoa Awards.

For the 2019 Edition, the Cocoa of Excellence Programme received 223 samples of cocoa beans, originating from 55 countries.

"After a detailed physical quality evaluation, the beans were carefully processed into liquor for blind sensory evaluation by the Cocoa of Excellence Programme Technical Committee, a panel of international cocoa and chocolate experts."

The organisation said jury members said the main reason to take part in a blind evaluation was the curiosity to explore the diversity and unique flavours of different cocoas without "pre-conceived ideas" as countries and regions are not revealed.

Trinidad and Tobago's cocoa producers were chosen out of the National Cocoa Award for Quality program which concluded in February 2019 with an awards ceremony.

What's on the Trump menu? Lobster, steak and chocolate