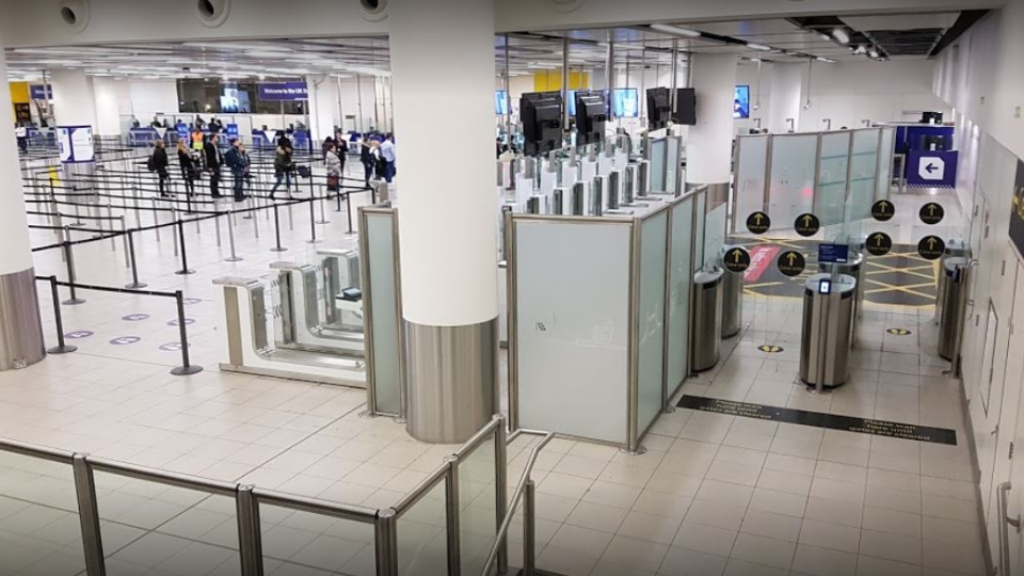 A 25-year-old Trinbagonian man appeared before a British court after he was stopped at Gatwick Airport with £75,000 worth of cocaine in a suitcase.

According to a statement from the UK Border Force, the discovery was made on July 7 after 25-year-old Nehemiah Timon Gulston arrived from Port of Spain into Gatwick Airport.

Gulston appeared at Croydon Magistrates Court on Monday, July 9, where he was remanded in custody. He will next appear at Croydon Crown Court on 24 August.

Border authorities stopped and questioned Gulston and found 1.5 kilos of cocaine, valued at approximately £75,000 (656,316 TTD), inside a suitcase.

Tim Kingsberry, Director of Border Force South said his agency will continue to prevent the entry of illegal drugs into the UK.

“The professionalism and vigilance of our officers has prevented a significant quantity of Class A drugs entering the UK and ending up on our streets.

“Working with the National Crime Agency (NCA) and other law enforcement partners we will continue to tackle drug smuggling and bring those responsible to justice.”

Following the seizure by Border Force, the investigation was passed to the NCA.

The government’s Serious Violence Strategy, which was launched in April, aims to combat the devastating impact drugs have on levels of serious violence.

“Border Force officers use hi-tech search equipment to combat immigration crime and detect banned and restricted goods that smugglers attempt to bring into the country.”

“Nationally, they use an array of search techniques including sniffer dogs, carbon dioxide detectors, heartbeat monitors and scanners - as well as visual searches - to find well-hidden stowaways, illegal drugs, firearms and tobacco which would otherwise end up causing harm to local people, businesses and communities,” the agency said.

One held with cocaine in Vistabella