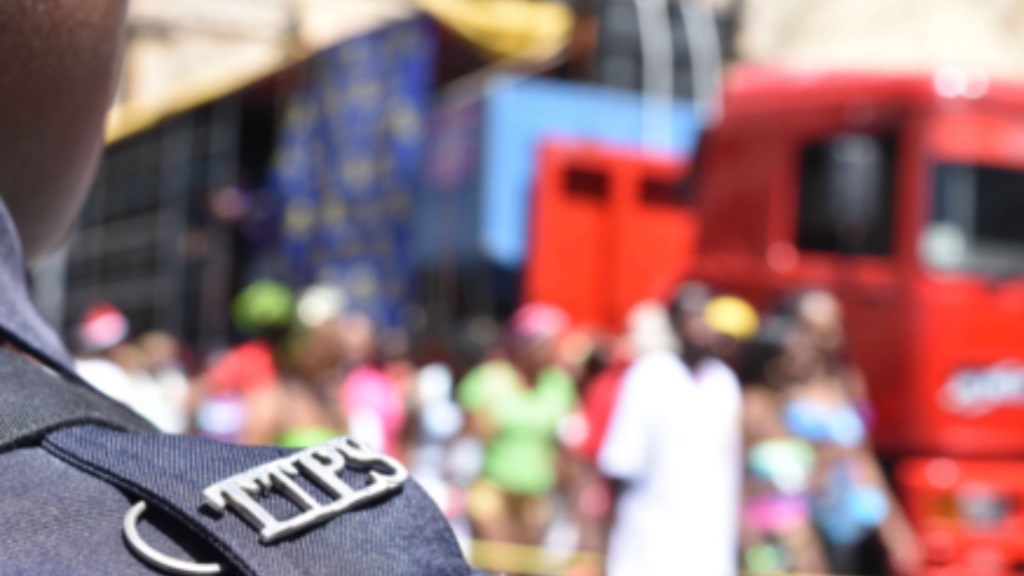 A 27-year-old woman was arrested after officers found her three-year-old son without adult supervision during Kiddies Carnival activities in the Siparia district on Friday night.

The Trinidad and Tobago Police Service (TTPS) said in a statement officers were on mobile patrol around 7:15 pm, on Friday, March 1, when they observed the child who appeared to be lost and not under the care of any adult supervision, standing in the middle of the roadway crying.

The officers approached the child and asked him his name, the name of his parents and his address, but he was unable to tell them.

Officers then asked people nearby for information, without success, so the child was taken to the Siparia Police Station.

Police said around 7:40 pm, a woman arrived at the station and identified the child as being her three-year-old son, whom she alleges she left in the care of his grandmother for five minutes.

Officers informed the woman of the circumstances under which the child was found and further informed her of the offence of exposing a child to danger.

She was arrested and the boy subsequently handed over to his father.

The TTPS is advising parents of safety tips for the Carnival season:

- All minors are to be supervised by adults at all times while at Carnival-related events. The ratio of adults to children must be sufficient to ensure proper care and supervision while enjoying the festivities. One adult to two to three children is recommended.

- All children should have name tags in the event that they are separated from their guardians.

- Caution children against speaking to, taking food and drink items from, or going off with strangers.

- Parents and children should know all the emergency numbers in the event that an emergency arises.