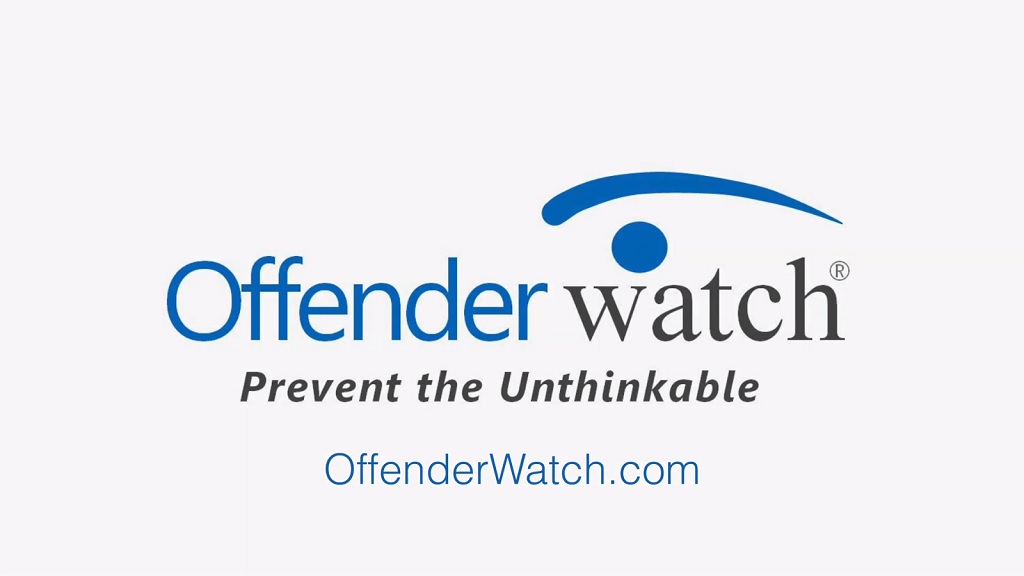 The Caribbean Committee Against Sex Crimes (CCASC), has partnered with OffenderWatch, a US-based sex offender registry management solution, with the aim of monitoring sex offenders across the Caribbean.

In a statement issued September 14, the company says the first step involves approaching government to initiate a pilot project.

‘OffenderWatch and the Caribbean Committee Against Sex Crimes (CCASC), an initiative of nonprofit Zandoli USA, today announced a joint mission to implement sex offender registries across the 15 nations of the Caribbean Community (CARICOM).’

‘OffenderWatch and Zandoli USA signed a Memorandum of Understanding that seeks to track sex offenders throughout the Caribbean and eventually across the world.’

‘The first step of the proposed project is to approach the Government of Trinidad and Tobago to initiate a pilot project establishing the country’s first operational Sex Offender Registry using technology provided by OffenderWatch.’

The release says the Memorandum of Understanding was signed this year by OffenderWatch President Mike Cormaci, Zandoli USA’s founder, Camille St Omer and the Chairman of the Caribbean Committee against Sex Crimes, Jonathan Bhagan.

As part of the Memorandum of Understanding, a research paper will be produced to show the effectiveness of OffenderWatch’s software in deterring sex crimes. Special focus will be given to the International Megan’s Law to end Child Sex Trafficking, as well as the Angel Watch Center on how these measures have provided deterrence to sex offenders crossing borders.

The CCASC works with non-profit and governmental agencies across CARICOM. CCAC was founded by Camille St. Omer, also vice chair, and includes Gina Maharaj Attorney at Law as vice chair.

The release says all 15 CARICOM nations are at varying stages of implementing sex offender registration with Jamaica, Belize, and Trinidad and Tobago already having laws on the books.

‘The partners envision legislative change to implement a global sex offender registration system linking law enforcement agencies worldwide through a common database application. The objective will be to reduce child sex trafficking globally by facilitating international cooperation to track registered sex offenders as they move or travel from one country to another.’

A 2007 UN report showed that the Caribbean had the highest rate of sex crimes globally.

“Given the recent economic impact of COVID-19 on the tourism-dependent economies of CARICOM, I hope that international sponsors can fund our efforts to implement cutting-edge software in the Caribbean region.’

A recent CARICOM study by Dr Justine Pierre revealed how widespread Human Trafficking is in our region. We will need funding from the United States, European Union and United Kingdom for our work and for other groups fighting against sex crime and Human Trafficking in the Caribbean.’

Legislation outlining the creation of a sex offenders’ registry was approved in Trinidad and Tobago’s Parliament on September 14, 2019.

The release says the partnership between OffenderWatch and Zandoli USA, named “Operation Global Sex Offender’s Registry,” was inspired by the Angel Watch Center which monitors sex offenders attempting to enter or exit the United States.

The Angel Watch Center was created by the passage of International Megan’s Law (IML) in the United States.

The company says Operation Global Sex Offender’s Registry is designed to enhance the effectiveness of the US International Megan’s Law to End Child Sex Trafficking (HR 515) by implementing similar policies and software in partner countries.

The company said it is the USA’s leading sex offender registration solution, with over 15,000 users at law enforcement agencies in 50 states using the technology.

‘When all of the countries of the Caribbean join our network, OffenderWatch will have 100 per cent of the homes in the Caribbean covered by our reach.’

‘OffenderWatch supports more than just the legal requirements of a sex offender registry. Through improved timeliness, accuracy, and completeness, it supports the intent of the law: improved public safety through awareness—hopefully leading to fewer victims.’

‘Sexual predators are unfortunately becoming an increased threat online, especially as kids are on the web more at home while sheltering in place.’

‘With a Global Sex Offender’s Registry system police in Trinidad can notify law enforcement in the United States if a Sex Offender resident in the USA is soliciting children in Trinidad in person or online. The end result is improved safety.’

In the US, local, state and federal agencies use the software to monitor offenders, communicate with other registering agencies, and immediately update the sex offender registry website and notify the community within a radius of the offender’s address.

OffenderWatch will also allow local agencies to easily send real-time alerts to the public when a registered sex offender moves into their neighborhood.

The service is available at no cost to the public, and people can sign up to receive email or mail notifications associated with any address-at home, school, work, gym, day care, a park, or more.

As this collaboration with 15 networked countries of the Caribbean improves and streamlines offender management and public awareness, the company says safety in the community is also enhanced.

The company says using its technology, Caribbean countries can instantly share records with each other and any other registering agency in the OffenderWatch within the network.

The intelligence will allow stakeholders instant access to court and registration records, historical records, and information with other agencies on child abductions and investigations of absconded offenders.

The company says it also connects the agency to improve collaboration with other investigators, all enhancing public safety.

Additionally, the OffenderWatch says residents of the Caribbean will have access through websites to search the full Caribbean OffenderWatch network for information on offenders to get the information they need to help keep their families safe in their physical as well as online activities.