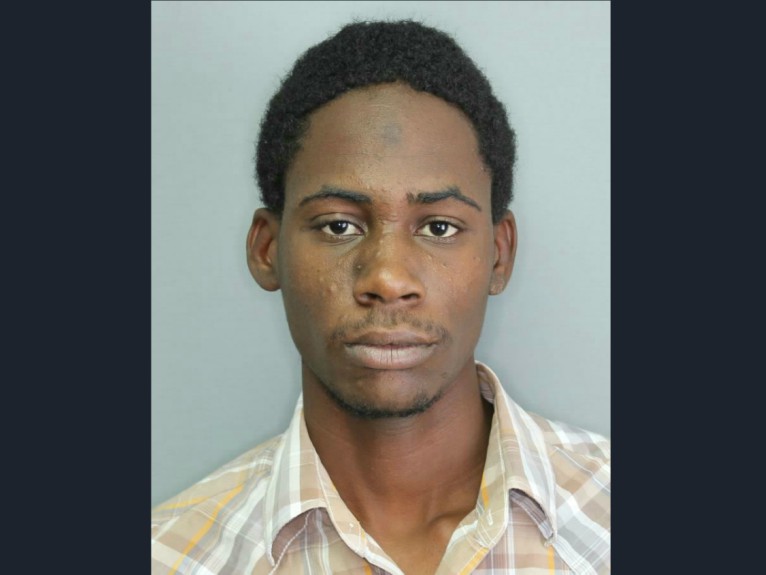 This article has been update with the photograph of 18-year-old Ramario Roach who has been charged with three counts of murder. The image was provided by the Royal Barbados Police Force.

Roa was remanded to HMP Dodds until February 28.

A son is being charged with his mother's death and the unnatural death of two 68-year-old adults as well.

The murders happened between December 2018 and January 2019.

He is Ramario Roach of River Bay, St. Lucy. He has been arrested and formally charged for the offence of Murder of:

Police have confirmed that their relationship is mother-son.

(2) Dr. Sarah Sutrina 68 years formerly of #124 Wanstead Gardens, St James. Her mutilated body was discovered about 08:20 am on Tuesday, January 22, 2019, at Ocean Estate, Northumberland St Lucy. She was a professor at the University of West Indies, Cave Hill campus.