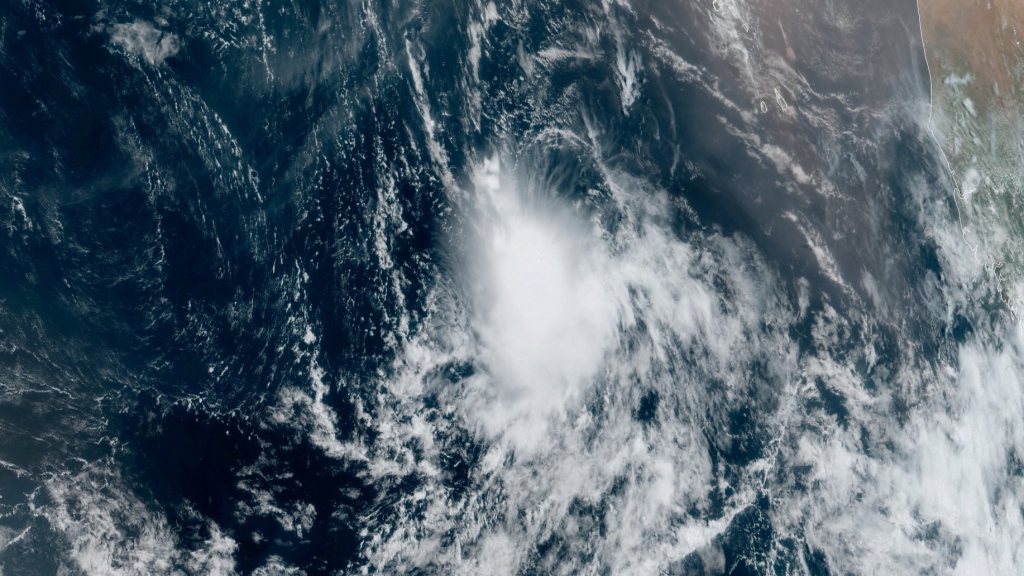 The 21st named storm of the 2020 Atlantic Hurricane Season has formed and it will be called Tropical Storm Wilfred.

This is the earliest time on record for a 21 named storm, according the US National Hurricane Centre (NHC).

At 11am AST, Wilfred’s centre of circulation was located over the central tropical Atlantic Ocean about 630 miles (1015 km) west-southwest of the Cape Verde Islands.

Wilfred is moving toward the west-northwest near 17 mph (28 km/h) and this general motion is expected for the next few days.

The storm has maximum sustained winds that are near 40 mph (65 km/h) with higher gusts. Tropical-storm-force winds extend outward up to 140 miles (220 km) from the centre.

Some slight strengthening is possible today and weakening should start this weekend and continue into next week, according to the NHC.

With the use of the name Wilfred, forecasters will begin using the Greek Alphabet to name storms for the rest of 2020.

10 alarming facts about the 2020 hurricane season