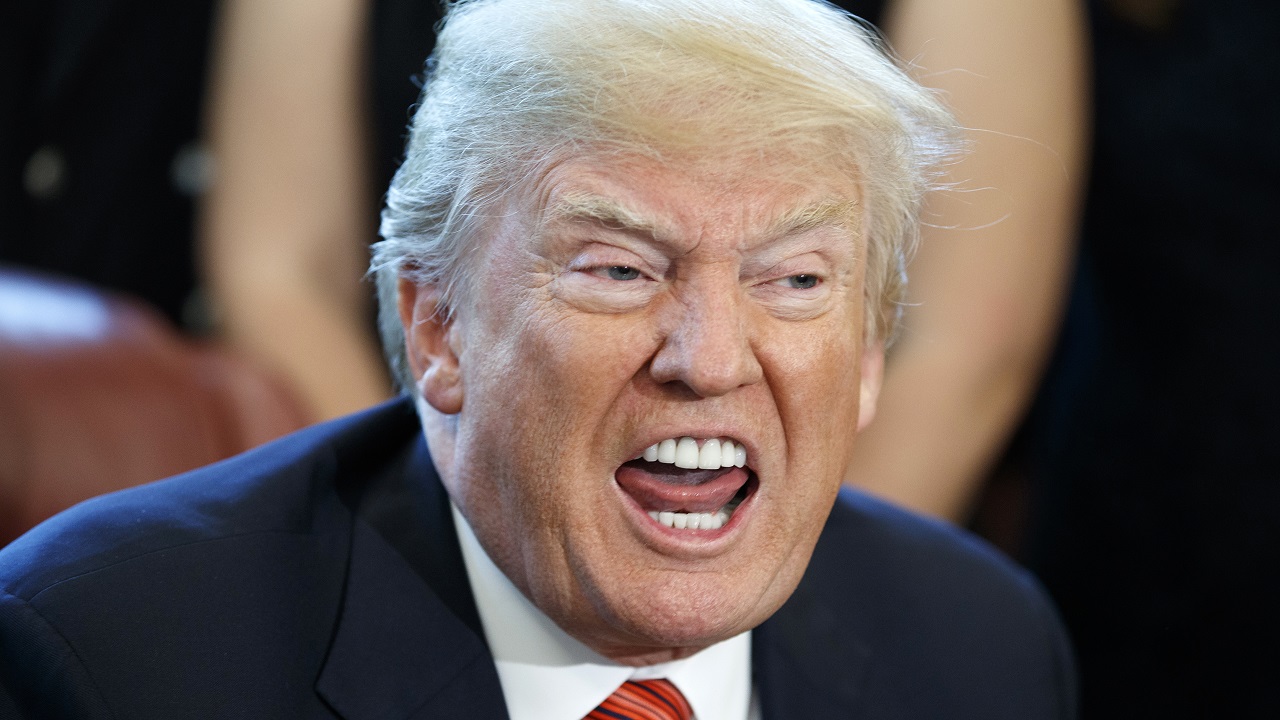 When Donald Trump was running for president in late 2015, his campaign released a letter from his doctor declaring him to be in “astonishingly excellent” health.

Mr Trump, the letter from Dr Harold Bornstein read, would be the “"healthiest individual ever elected to the presidency".

But now Bornstein has come forward and told US media he did not write the letter.

"[Trump] dictated that whole letter," the doctor told CNN. I didn't write that letter. I just made it up as I went along."

The letter stated 71-year-old Trump, the oldest American to assume the presidency, had “no significant medical problems”. He had lost “at least 15 pounds” in the last year and his physical strength and stamina were “extraordinary”.

Bronstein told CNN that Trump read out the language to him as Bornstein and his wife were driving across Central Park.

"(Trump) dictated the letter and I would tell him what he couldn't put in there," he said. "They came to pick up their letter at 04:00 p.m. or something."

The White House has not yet commented on the physician's allegation. The letter was released at a time when Trump was questioning rival Hillary Clinton’s physical fitness for the presidency.

Harold Bornstein also said earlier this week that Trump's bodyguard had carried out a "raid" on his offices in February 2017, removing all of Trump's medical records. He said the raid left him “frightened and sad”.

The incident came two days after the doctor told The New York Times that Trump took a drug that is often prescribed to stimulate hair growth in men.

Questions were raised over Trump’s health earlier in the year, but a subsequent physical performed by White House doctor Ronny Jackson raised no issues.

Trump’s medical: Why’s he having it and what to expect?