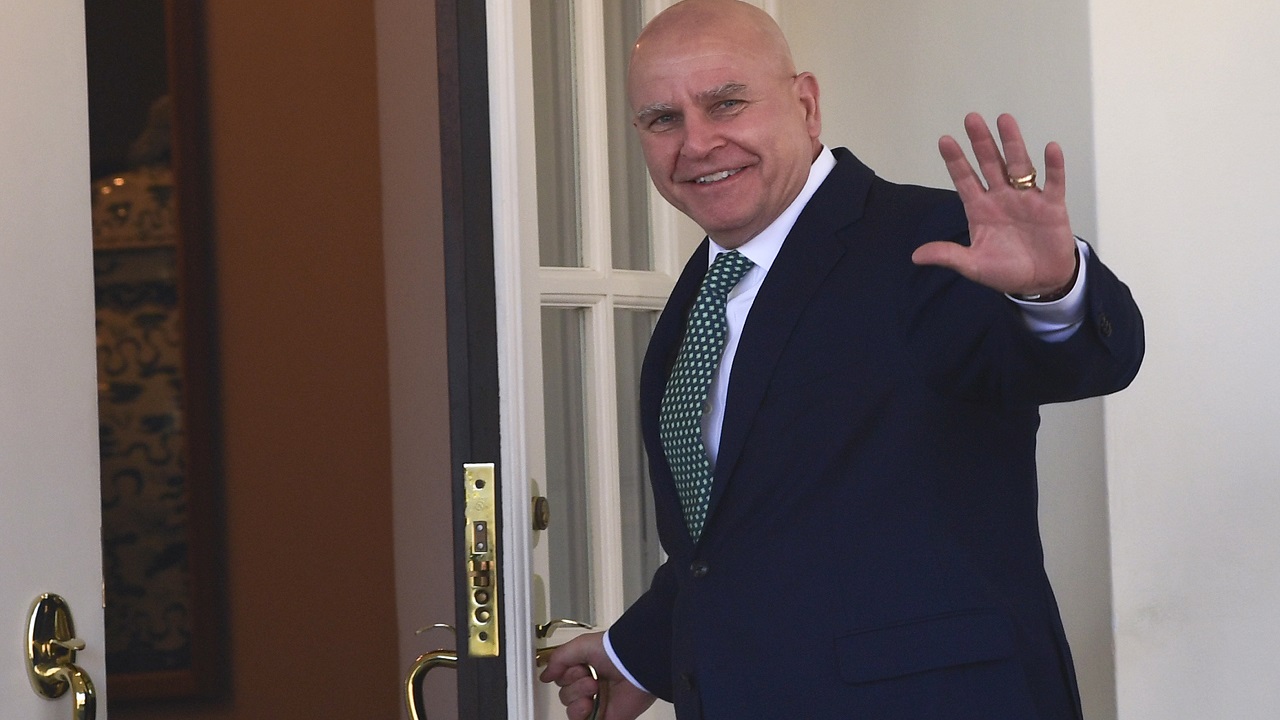 Trump tweeted on Thursday that McMaster has done "an outstanding job & will always remain my friend." He said Bolton will take over on 9 April.

Bolton will be Trump's third national security adviser. Trump has clashed with McMaster, a respected three-star general, and talk that McMaster would soon leave the administration had picked up in recent weeks.

His departure follows Trump's dramatic ouster of Secretary of State Rex Tillerson last week. It also comes after someone at the White House leaked that Trump was urged in briefing documents not to congratulate Russian President Vladimir Putin about his recent re-election win. Trump did it anyway.

In a statement released by the White House, McMaster said he would be requesting retirement from the US Army effective this summer, adding that afterwards he "will leave public service".

McMaster was brought in after Trump's first national security adviser, Michael Flynn, was dismissed because he did not tell White House officials, including Vice President Mike Pence, about the full extent of his contacts with Russian officials.

The White House said McMaster's exit had been under discussion for some time and stressed it was not due to any one incident.

Bolton, probably the most divisive foreign policy expert ever to serve as UN ambassador, has served as a hawkish voice in Republican foreign policy circles for decades. He met with Trump and White House chief of staff John Kelly in early March to discuss North Korea and Iran. He was spotted entering the West Wing earlier on Thursday.