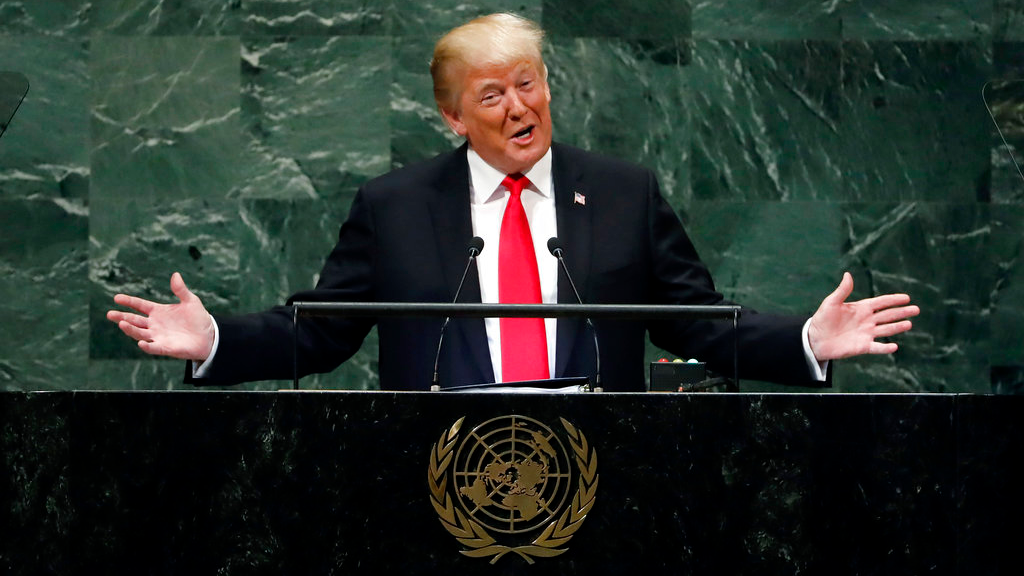 President Donald Trump says he needs to learn more about the killing of a Saudi journalist and will be working with Congress on the U.S. response.

Speaking late Saturday after a campaign rally in Nevada, he said he will be talking to Saudi Crown Prince Mohammed bin Salman soon.

Saudi authorities announced that Jamal Khashoggi, a Washington Post columnist, died in the Saudi Consulate in Istanbul after a fistfight with officials there. That explanation has sparked allegations of a cover-up intended to shield the powerful crown prince.

Trump initially said he believed the Saudi account, but on Saturday he said he still does not know where Khashoggi's body is.

Trump said: "We'd like to find out where it is and what happened... And I think we're inching our way there."

Man linked to Saudi prince at consulate when writer vanished

The Latest: Saudis reject threats amid concern over writer