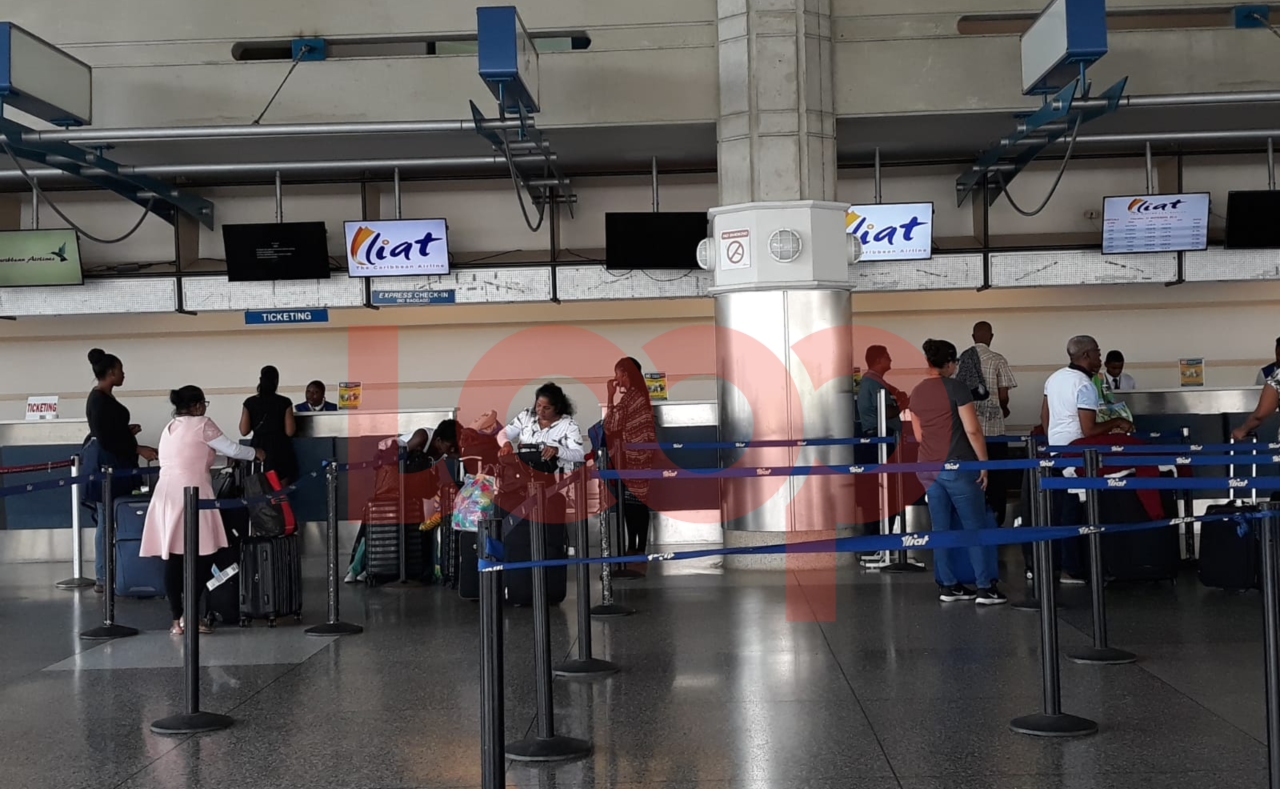 Passengers at the LIAT counter at Grantley Adams International Airport (GAIA) in Barbados.

Travellers and businesses at the Grantley Adams International Airport (GAIA) were affected yesterday and today due to Tropical Storm Kirk.

There was a solemn atmosphere at the Christ Church-located Airport throughout Thursday, September 27, as Tropical Storm Kirk approached the island. Initially there were no signs of bad weather, which made persons question the seriousness of the storm, however, due to careful diligence, Jet Blue, LIAT and Caribbean Airlines (CAL) postponed all early scheduled flights.

Within the taxi stand, taxi operators were becoming restless having little to no work throughout the day.

One taxi operator told Loop that he witnessed persons being turned back due to postponed flights, however unfortunately for him, there were no opportunities through this, as persons already had their own transportation.

"I got here at around 6:00 am this morning. A lot of people didn't come to the airport today because of the storm. The few that came, got back into their taxis to get back where they were going.

"Everything was just shut down. Nothing really didn't happen today. Everybody just say they would hang around to see what happened," he explained.

"Business was slow today but it usually is at this time of the year. I don't think it has anything to do with this so-called storm. I got two persons from here that had a postponed flight and had to go across by Oldbury Terrace," he added.

Caribbean Airlines and LIAT staff reported that there was smooth sailing when travellers returned to the airport during the afternoon to catch their flights.

However, two Barbadian nationals, in particular, could not report smooth sailing after they missed an important business meeting.

"We are in the process of starting a business and had a business meeting to attend but had to cancel it in the last minute. We don't know what will happen now. This is a big inconvenience," said the other, angrily adding that there was no sign of storm activity.

Although their flight was rescheduled, the two had to cancel the flight altogether and head back home because they had already missed their business meeting. 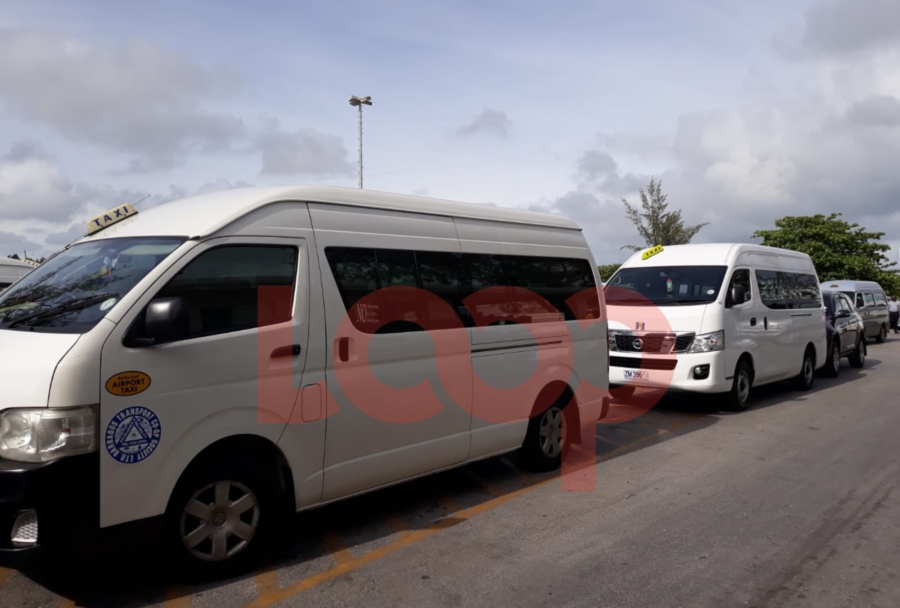 No improvement for Day-Two

Today, Friday, September 28, 2018, at the GAIA several taxi operators decided to come into work again in hopes of nabbing a few persons who would have had postponed or cancelled flights.

"I still tell myself let me come out today because you never know what jobs I might get from these cancelled flights. So far nothing but I hope I'll get something by the end of the day. I am here until 10:00 pm so I should still get something. I am hoping," said one taxi operator.

Another who started work this afternoon said he had not received any work yet, but he is also hoping things would change later the evening.

LIAT and Caribbean Airlines have cancelled several flights once again today due to bad weather.

Some flights cancelled at the Grantley Adams Airport