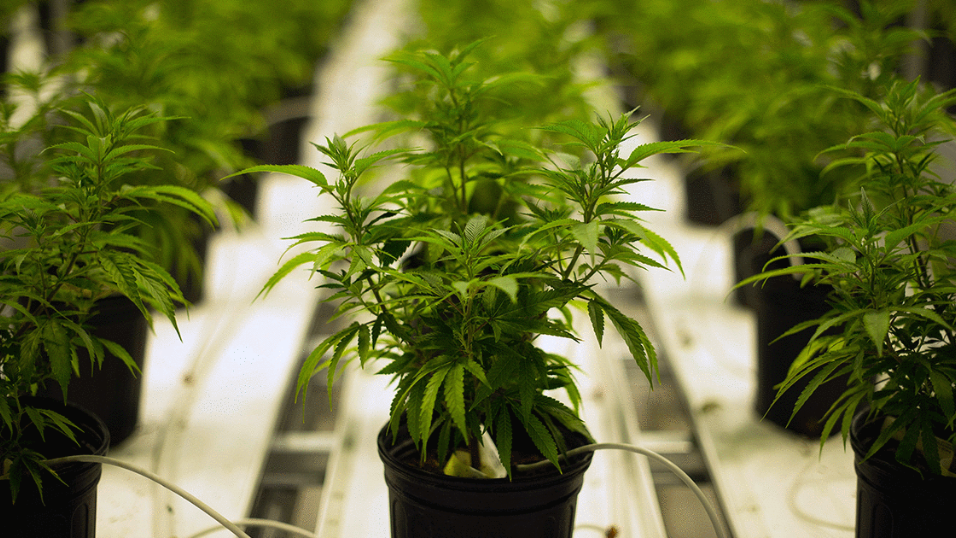 As other Caribbean countries continue to decriminalise marijuana, several groups in Trinidad and Tobago are calling on government to reassess legislation for cannabis both for medical and recreational purposes.

Muller, whose petition calling for decriminalisation has gained almost 7,000 signatures as of Friday, said to LoopTT that people should not be treated as criminals for a substance that has shown to have numerous medicinal properties.

"Living in Jamaica where you have cannabis collectives, were businessmen can have gardens on their rooftops, where you can walk around with two ounces and smoke in front of the police without being punished or terrorised, it's a completely different world here.

"(Going back to Trinidad and Tobago) would be like going back in time, because people here are so more relaxed. It's also good for tourism; there are approximately four million visitors to Jamaica, and hotel concierges walk with weed when they come to greet their guests, so if they ask they can give it to them."

Muller said Trinidad and Tobago must act as the world moves forward with the cannabis industry.

"T&T needs to finally take its place in the world cannabis market. For me, this is not about making money. Weed is a gift from the 'most high', and everyone should be allowed to use it freely, to learn about it. We are now starting to learn about what it can do."

"Our governments are burning down fields and locking up our men and criminalising them, even today - men and women as well. In Trinidad, I was a criminal in the eyes of the law. I'm a citizen of Trinidad and Tobago but in their eyes, I was a criminal because I smoke weed. It's ridiculous," she said.

Marijuana and the 'medical mafia'

Muller also called out for the decriminalisation which would also aid those suffering with ailments such as seizures, Alzheimers, and other degenerative diseases, for which cannabidiol (CBD), the non-psychoactive component of marijuana, has shown to be able to treat.

"Cannabis can help everyone. There is a research facility in Israel is has been looking into the effects of cannabis for treating various types of mental trauma. And in the Caribbean there are so many examples of mental trauma in society, from child abuse to domestic abuse, fragmented families, these are all issues for which people cannot necessarily afford medication or treatment. But here we have a cure that can grow in our own backyards," she said.

Muller also referred to the use of cannabis in pain treatment for cancer patients.

"In Trinidad and Tobago we have many cancer patients who struggle to afford their treatments and suffer from a lot of pain. Here we have the chance to alleviate their suffering," she said.

She said however that the herb should be allowed for use by all, not just for profit.

"Medical use of weed is the most important thing, but we cannot let the 'medical mafia' run ganja just like they run the pharmaceutical industry, it should be accessible to all, " she said.

Muller is calling on Attorney General Faris Al-Rawi to revisit the Dangerous Drugs Act and other applicable legislation to allow for marijuana for medical and for personal use.

She said Al-Rawi must write the regulations for the Amendment to the Dangerous Drugs Act that was passed by the Basdeo Panday administration in 2000, led by then-Attorney General Ramesh Lawrence Maharaj, which permits the import, use, sale and cultivation of cannabis for medical purposes.

She also implored Minister of Health Terrence Deyalsingh to have mercy on those with medical conditions that could be helped or cured with cannabis – such as cancer, childhood epilepsy, chronic pain and digestive disorders.

Muller said Jamaica has already made strides in the cannabis industry which is bringing in increased revenue to the country.

"A month ago, the first cannabis dispensary opened in Ocho Rios, Jamaica, and Kaya Café now offers a full-service menu that includes a medical doctor on-site who can give you a prescription with which you then go and purchase your strain and dosage of cannabis on-site."

"The Jamaica Stock Exchange has already held seminars on how to deal with banking issues and financing the cannabis industry here in Jamaica," she said.

Douglas Gordon, son of former chairman of the One Caribbean Media group, Ken Gordon, is based in Montego Bay, Jamaica, and is the producer of CanEx Jamaica, an annual event that brings experts in the global cannabis industry to speak and meet with potential investors, researchers and entrepreneurs.

The CanEx CEO hopes that CARICOM will intervene in the matter, and he issued a call for the Government of Trinidad and Tobago to 'wake up and smell the ganja'.

“Cannabis has the potential to change lives in significant ways. And that is true of every individual state, as far as I can see. Whether CARICOM as a group can do something that is has not done in the past — i.e. collaborate, this I don't know.”

"Every state should be looking seriously at cannabis for social improvement and economic reasons, Gordon says. “This is a product that is not putting people in jeopardy."

"To not take it on seriously because of a bunch of old, outdated, inaccurate stigmas is just simply not good enough as an excuse. To not avail yourself of the highly documented, intellectual research that demonstrates the efficacy of cannabis from a medical perspective is simply inexcusable," he said. 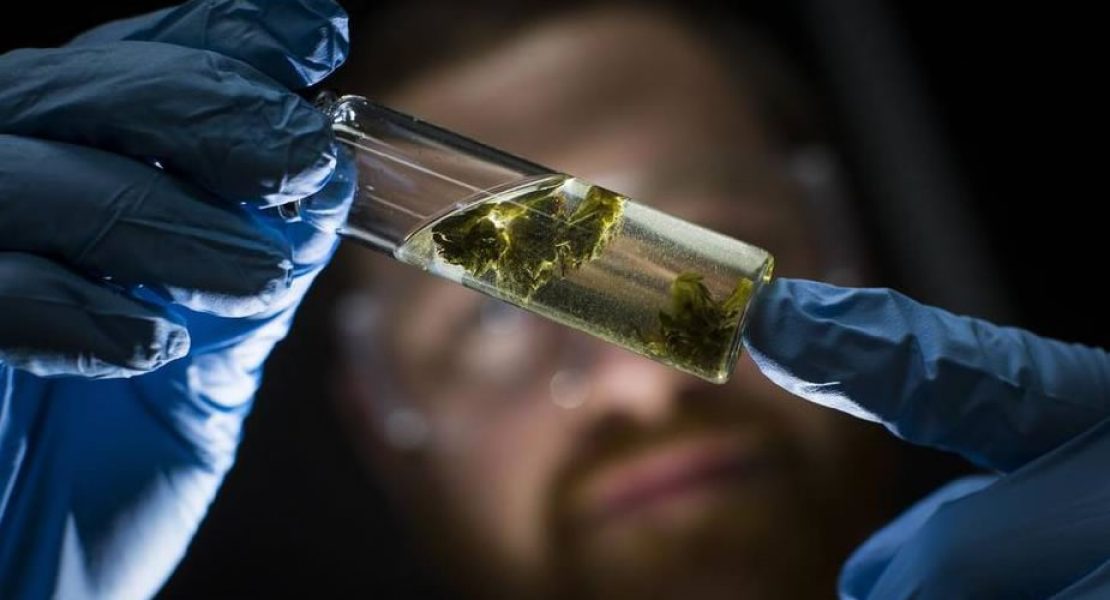 Deyalsingh: Anyone can apply for a license

Health Minister Terrence Deyalsingh said to LoopTT that anyone may apply to his Ministry for a license for a dangerous drug, including CBD.

"Under the Dangerous Drugs Act or Food and Drug Act, anybody can make any application to bring in any drug. It is then adjudicated upon by the Drug Advisory Committee, who then advises the Minister of Health," he said.

Under Section 4 of the Dangerous Drugs Act the Health Minister may, subject to regulations made under Section 57, "issue licenses for the  import, export, diversion, sale, manufacture, production or distribution, at a stated place, of any dangerous drug" or "issue licences for the cultivation, gathering or production, at a stated place, of opium poppy, marijuana, or coca plant".

Under Section 57 (b) of the Act the Health Minister may make regulations “for the use, purchase, sale or possession of any dangerous drugs for medicinal or scientific purposes”.