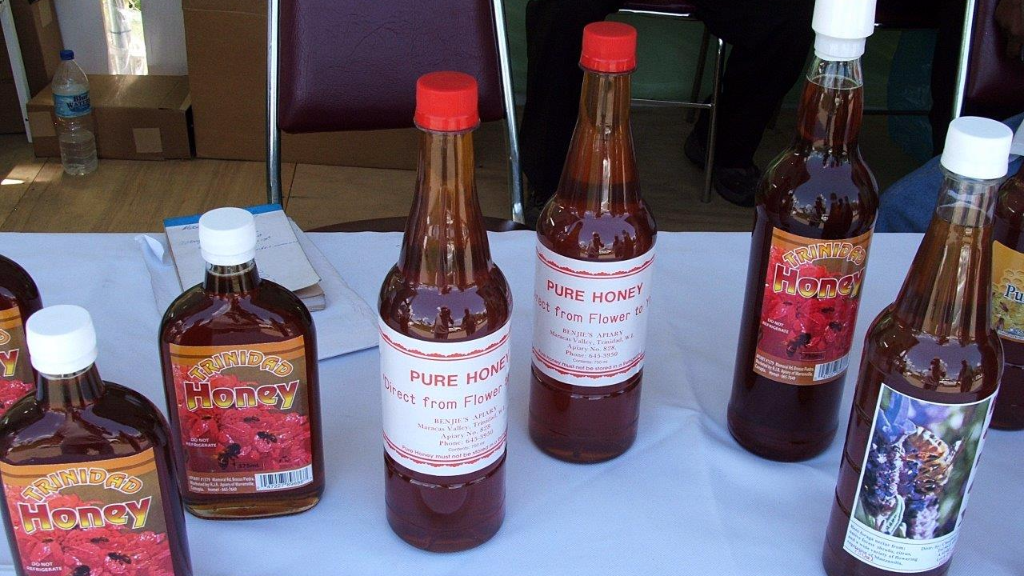 CARICOM is pressing Trinidad and Tobago to remove a ban which prevents the importation of honey from other CARICOM islands into the country.

Grenada’s ambassador to CARICOM, Dr Patrick Antoine, says Grenadian honey producers are hopeful that this can be addressed soon so that they can export their products to T&T.

In a report by the Grenada Broadcasting Network, the matter was discussed at the 38th meeting of the  CARICOM heads of government, including the first phase of the removal of the ban.

He said the CARICOM secretariat would advise Trinidad and Tobago of the treaty obligations in relation to sanitary measures attached to the trade in honey from community members. 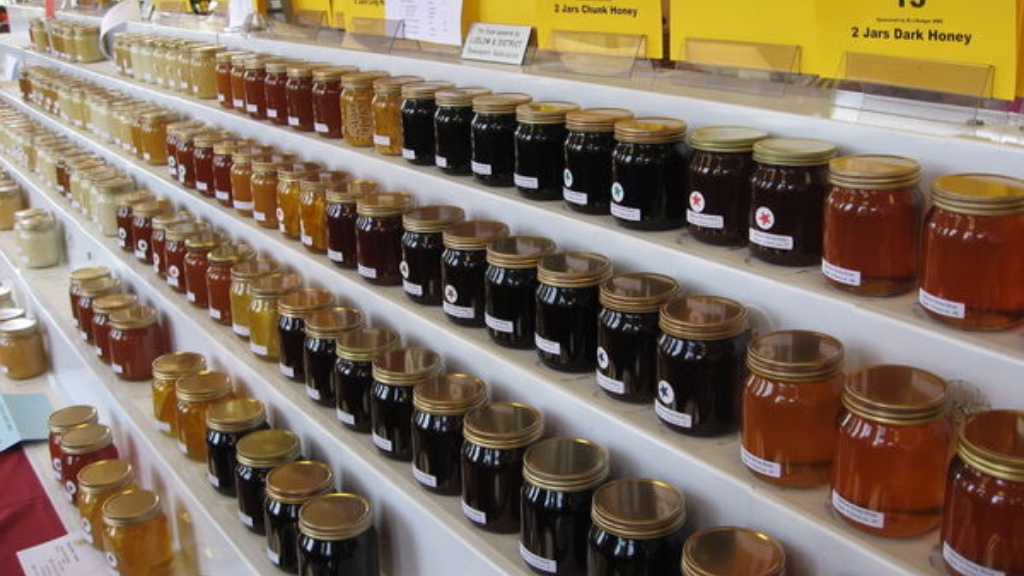 He said heads of government agreed that if necessary, a risk assessment would be done by the Caribbean Agricultural Health and Food Safety Agency (CAHFSA).

He said that if the matter is not resolved then Grenada may take the matter to the Caribbean Court of Justice (CCJ).

Dr Antoine said an update would be provided within 30 days on the issue.

Trinidad and Tobago’s honey ban was based on legislation which was put in place in the 1930s.

In accordance with the the Revised Treaty of Chaguaramas and the World Trade Organization Agreement, the country is mandated to treat with its CARICOM trading partners fairly, and, as such, Trinidad and Tobago must take the necessary steps to ensure that the Beekeeping and Bee Products Act and regulations are in compliance with its regional and international obligations.