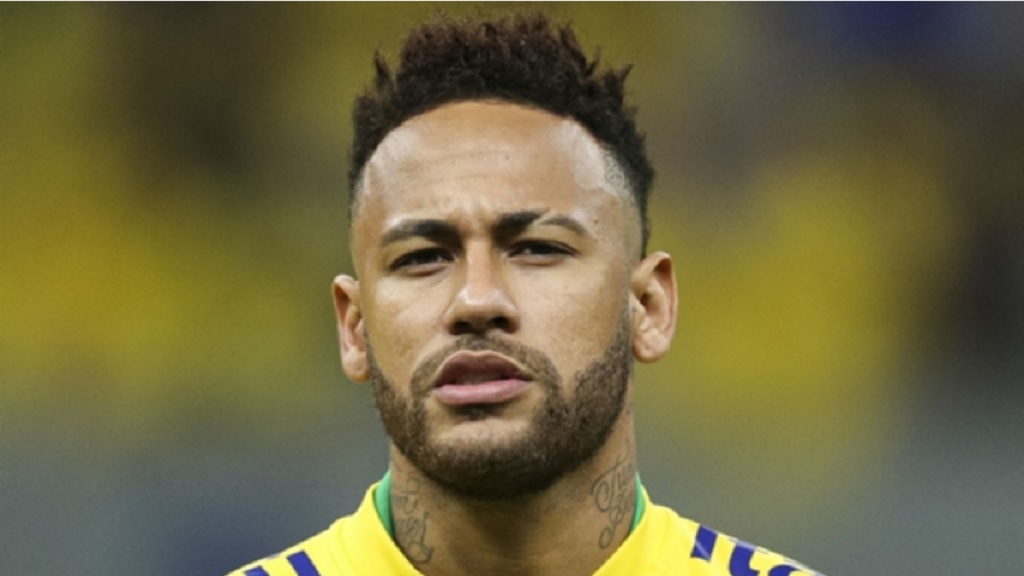 Neymar, 27, reportedly wants to exit the Ligue 1 champions during the close season, two years after his world-record €222million transfer from Barcelona.

The Brazil star is reported to have again told PSG of his desire to move elsewhere on Monday, with a return to Camp Nou shaping his most likely destination, after he arrived at pre-season training later than the team expected.

Speaking after PSG's 6-1 friendly win over Dynamo Dresden on Tuesday, Tuchel said he was aware of Neymar's intentions before the Copa America, which the forward missed due to an ankle injury.

"But it's clear between us, now it's between the club and Neymar. We work together.

"If I knew he wanted to leave? Yes, before the Copa America, but it's a thing between the club and Ney."

Kylian Mbappe scored twice and assisted two others in PSG's first pre-season friendly, while Ander Herrera set up a goal on debut.

PSG are in action again in a clash against Nurnberg on Saturday.

Neymar should play where he is happiest – Tite