Tuesday on the Rocks to be streamed live for fans abroad 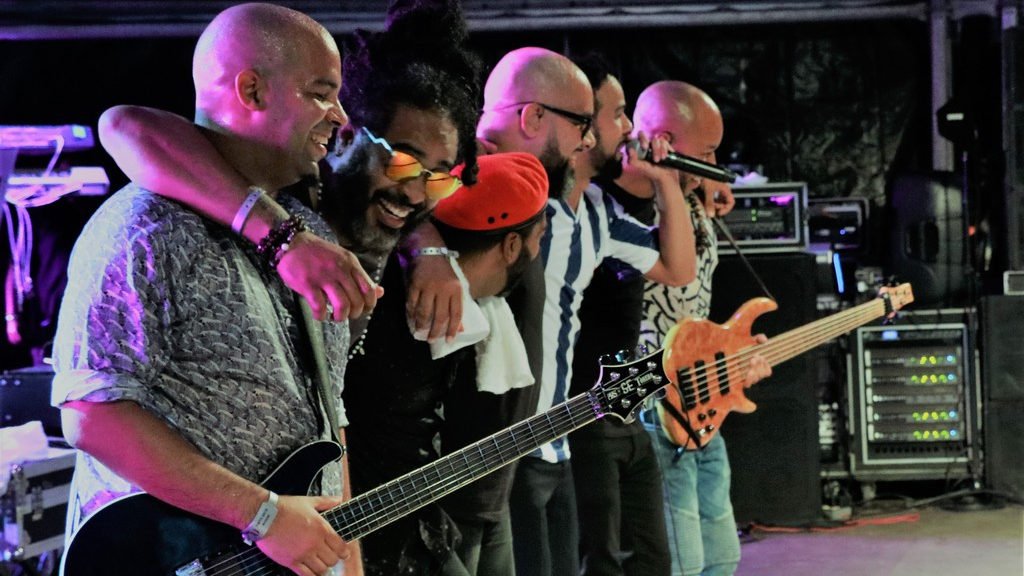 Kes the Band fans abroad will be able to see Tuesday on the Rocks Live.

The band announced that for those who can't connect with them physically, they can catch the entire show via TEGO.

TOTR is the annual show staged by Kes the Band.

Now in its sixth year, the show has grown from an intimate event Under the Trees at Normandie to a new venue, the Queen's Park Oval, this year.

Watch: The moment this guy proposed during Kes The Band pop up show

Kees on Road March: the people will decide

Watch: Kees and Shenseea get close in new music video