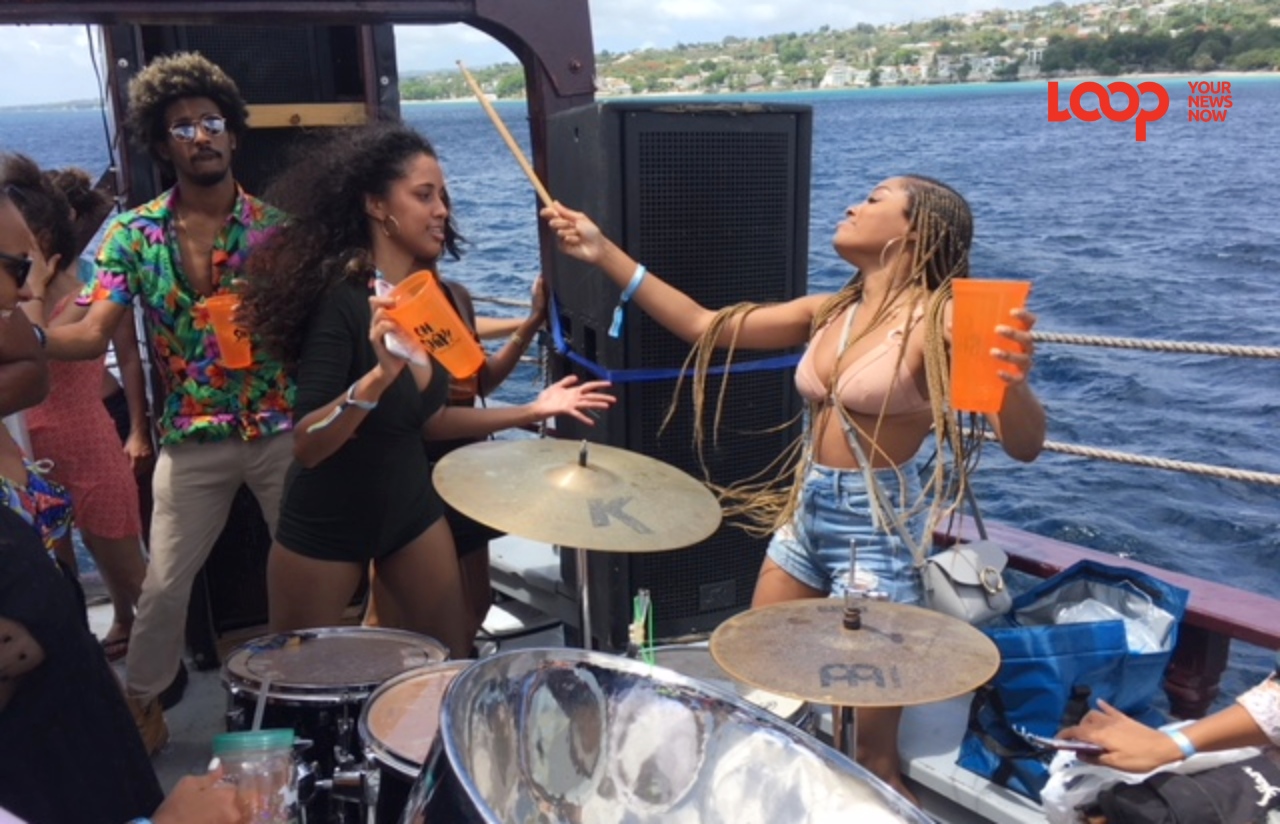 Those are the words coming from one of the island’s top entertainment groups.

Turnt Barbados, well-known for hosting one of the summer’s biggest cruises - Oh Ship, has indicated the safety of their patrons is most important during this period.

Speaking in an interview with Loop News, Turnt representative Dario Burgess stated that even though some of the country’s COVID-19 restrictions have been lifted, allowing for some aspects of entertainment to take place and patrons to get a form of release, there will be no Oh Ship cruise in 2020.

Burgess said that even before Prime Minister Mia Mottley had completed her most recent address to the nation, persons were contacting him to inquire about the possibility of staging the event which has dominated the “Bajan” waters since 2016.

The Turnt group usually begins to plan their summer events after the Trinidad Carnival season, however, according to Burgess when the news broke about COVID-19 being present in the United States, they knew that the summer season would be in jeopardy.

“When I saw the spike in the States I knew we definitely weren’t doing anything for the rest of the year. Person’s safety will always come first.

"If anything, December would be the only time we will think about doing something, so we are basically waiting it out”, explained Burgess.

Burgess said there is a bit of disappointment, especially after the success of their Trinidadian Carnival cruise - Carnival Rerun, which left no room on board the MV Dream Chaser and the Jolly Roger.

However, as he stressed on the importance of health and safety he also said that consideration had to be given to the Turnt reputation.

Burgess said that even with the relaxed restrictions, it would be impossible to select just 250 people for their event which hosts close to 1,000 people between the Jolly Roger and the MV Harbour Master. Further yet, Burgess jovially stated the difficulty that would exist in social distancing when the music plays and the drinks begin to flow.

The entertainment group are currently flirting with the idea of hosting an event virtually where their usual international patrons, along with locals can potentially have the Oh Ship experience.

Burgess encouraged the Turnt supporters to “hold firm, keep safe and when Turnt returns, we coming out with a bang”!