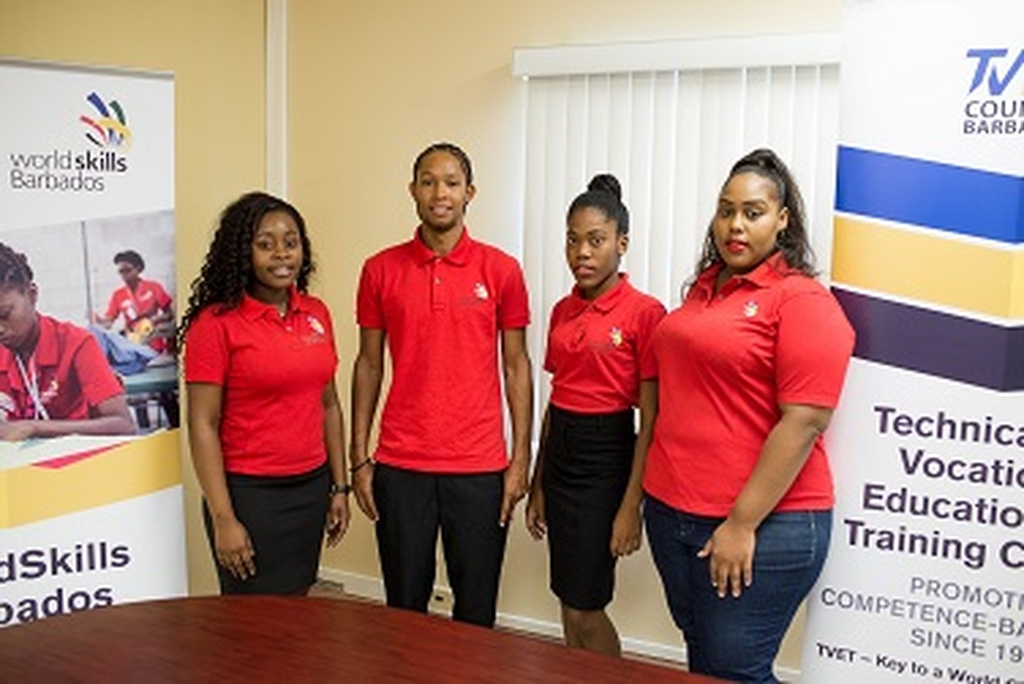 Technical Vocational Education and Training (TVET) has the potential to make a significant contribution to the Barbadian economy, while also helping to reduce the island's import bill.

This is the belief of  Executive Director of the TVET Council and Barbados' Official Delegate to WorldSkills Abu Dhabi, Henderson Eastmond.

Speaking during the Launch of the WorldSkills Abu Dhabi Campaign where the Barbados team was revealed, Eastmond noted that the international competition gave local participants an opportunity to make big strides:

"It is important for us to expose our people to world class events like the World Skills, where you have so many countries participating.

"When you go there you would see the level that people are at and if you compete at that level both the competitors and the experts who are working here in the institutions would see and you would be able to bring back something to your institution. And not only bring back, but be promoters yourself."

He went on to lament that many institutions do not offer the qualifications to empower persons to gain the TVET skills needed to make the area a major contributor to the Barbadian economy:

"The Council is aggressively trying to push the institutions to move - especially the tertiary institutions like the Polytechnic and the Barbados Vocational Training Board and as well as the Community College - to raise the level and the standard of their training - higher level technical qualifications at least to the degree level....

"We have to move there if we are to be competitive as a nation, if we have to make out country more competitive, it means that we have to fire in more than one sector, not only tourism." 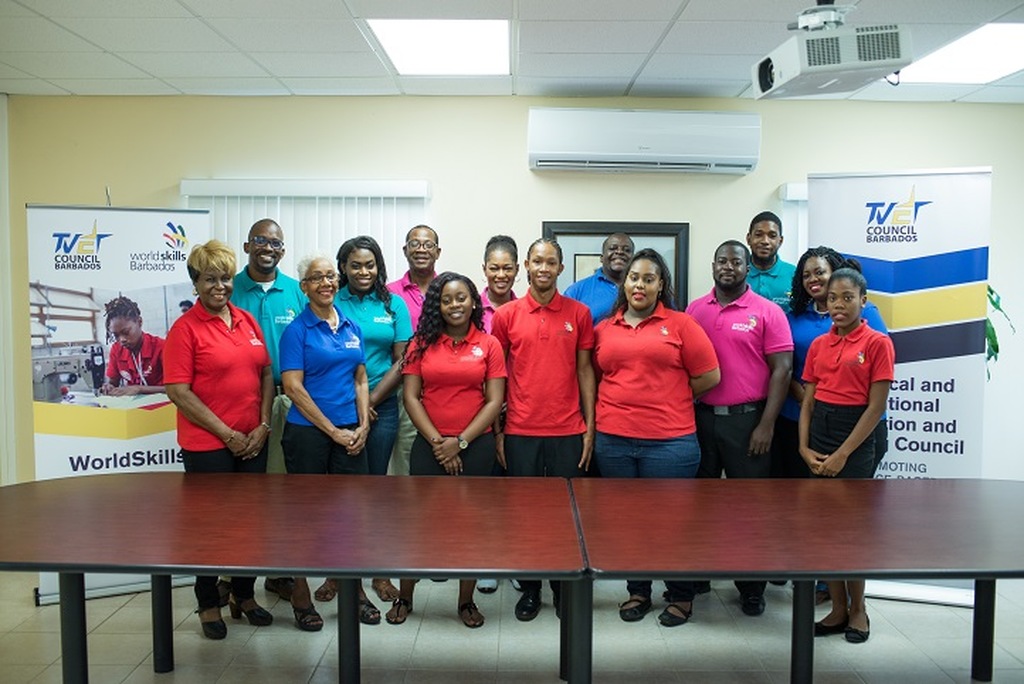 Speaking to the high import build in Barbados, Eastmond stressed that an increase in persons making some products which are currently imported into the island from abroad can help to address this problem: