Twitter makes light of pending conflict between US and Iran

Tensions are brewing between the USA and Iran after General Qasem Soleimani (right) was killed in a drone strike ordered by President Trump (left).

With the recent news of the death of Iran's second most important military official Qasem Soleimani, the world has immediately been thrust into a slight panic over the prospect of a war between Iran and the United States.

The tensions increased after US President Donald Trump ordered the killing of the Iranian Revolutionary Guards commander Soleimani, who died in Baghdad after what the US Pentagon described as "a decisive defensive action to protect US personnel abroad."

Many online are taking this as a sobering moment to highlight how tensions between the two countries who have consummately been at odds, while many on Twitter have taken to examining the bleak theme of a pending global conflict by using the hashtag #WWIII in a comedic and satirical fashion.

Some sight this as a dangerous tangent as it only spurs on the watching eyes of Iranians who see the West, and especially America, as an enemy to Iran.

While others very much view the use of satire at this moment as a coping mechanism for the existential dread around the thought of such a dark idea as a World War.

Dark comedic takes on the situation have been rolling out all day. Twitter user @shabbirali714 ; "me lying in bed at 4 am hearing explosions outside after hours of laughing at #WWIII memes" 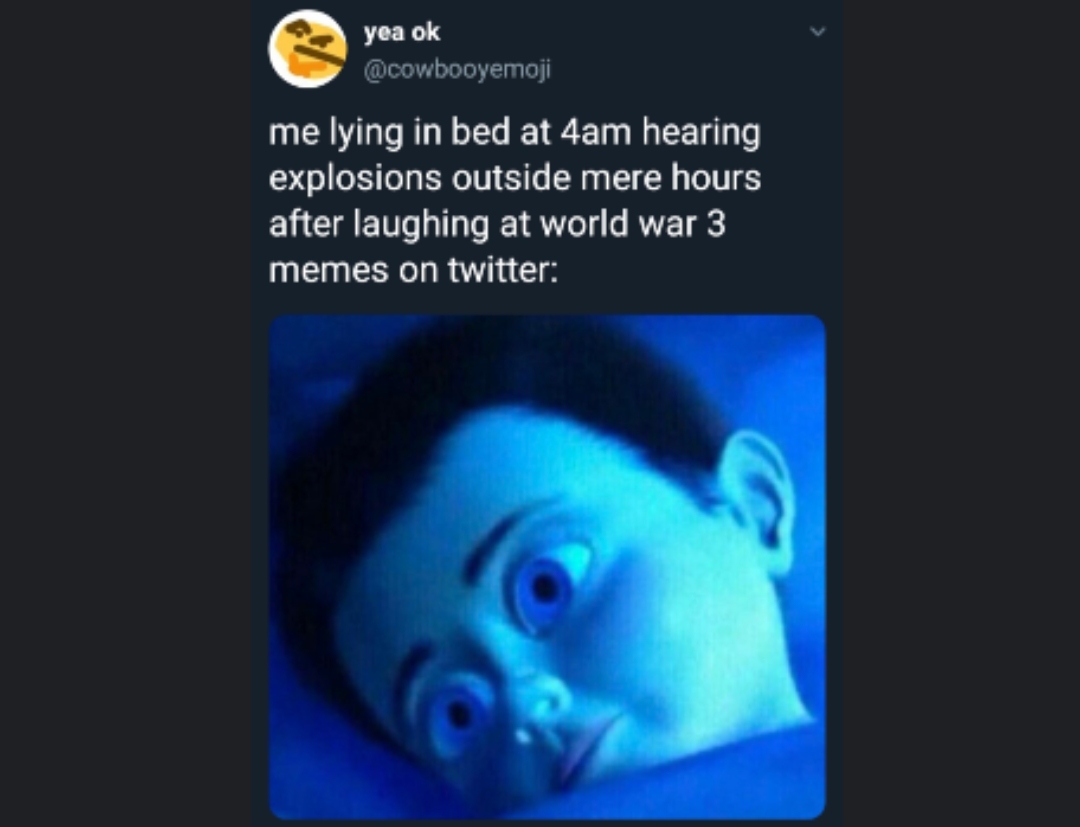 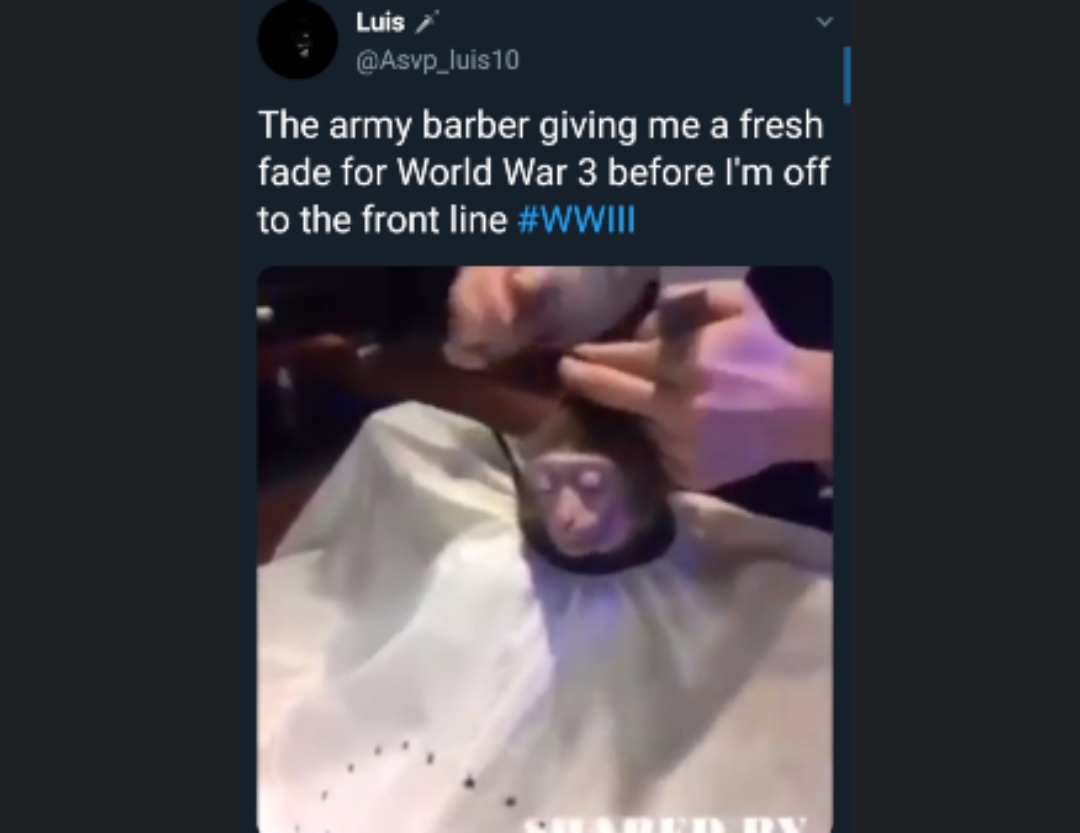 "Canada knowing the US is gonna ask for help. #WWIII" 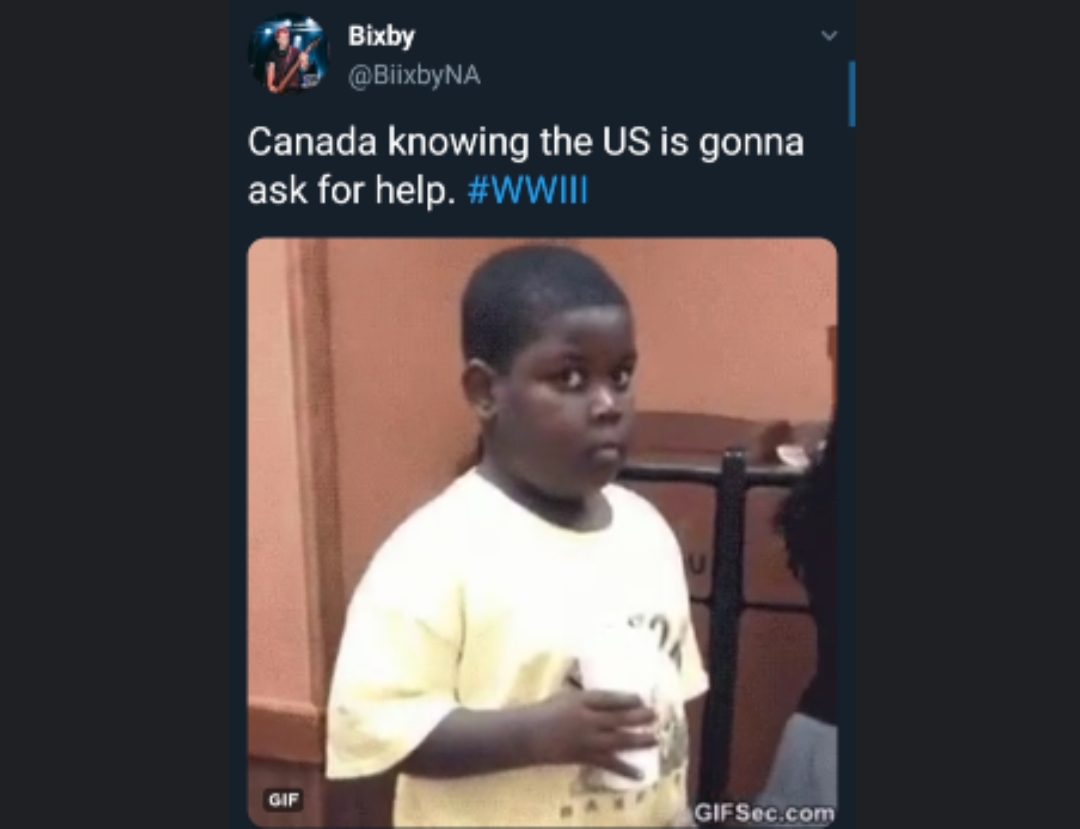 For those in the Caribbean, concerns are aimed at how this potential conflict might affect friends and family within the United States.

Checking in on those abroad and those with family in the United States may be a good idea at this time.

In the meantime, the continued use of comedy to cope with the tension seems like the only solution for some.

Oil price jumps on fear of Iranian retaliation against US

Iran condemns burning of its consulate by Iraqi protesters