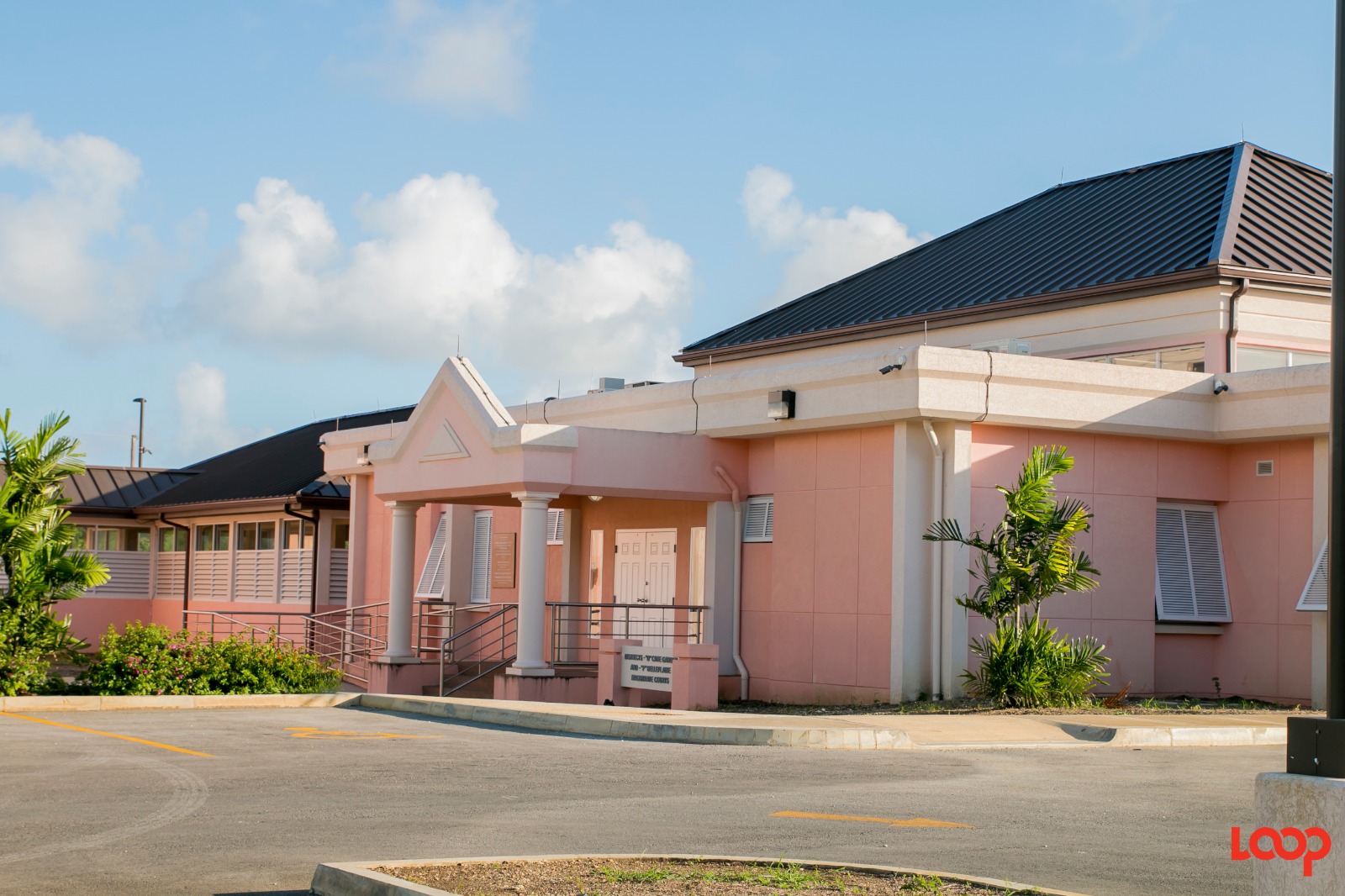 Two men are out on bail after being arrested and formally charged for the offence of Serious Bodily Harm to their next-door neighbour.

The two Laynes are charged with the following:

Today, Monday, May 11, both accused appeared and the District ‘D’ Magistrates Court before Chief Magistrate Ian Weekes where they both pleaded not guilty to the charge.

Man dies after reporting his attack to police at Central

UPDATE: Not me cries accused; Dispute between neighbours ends bloody