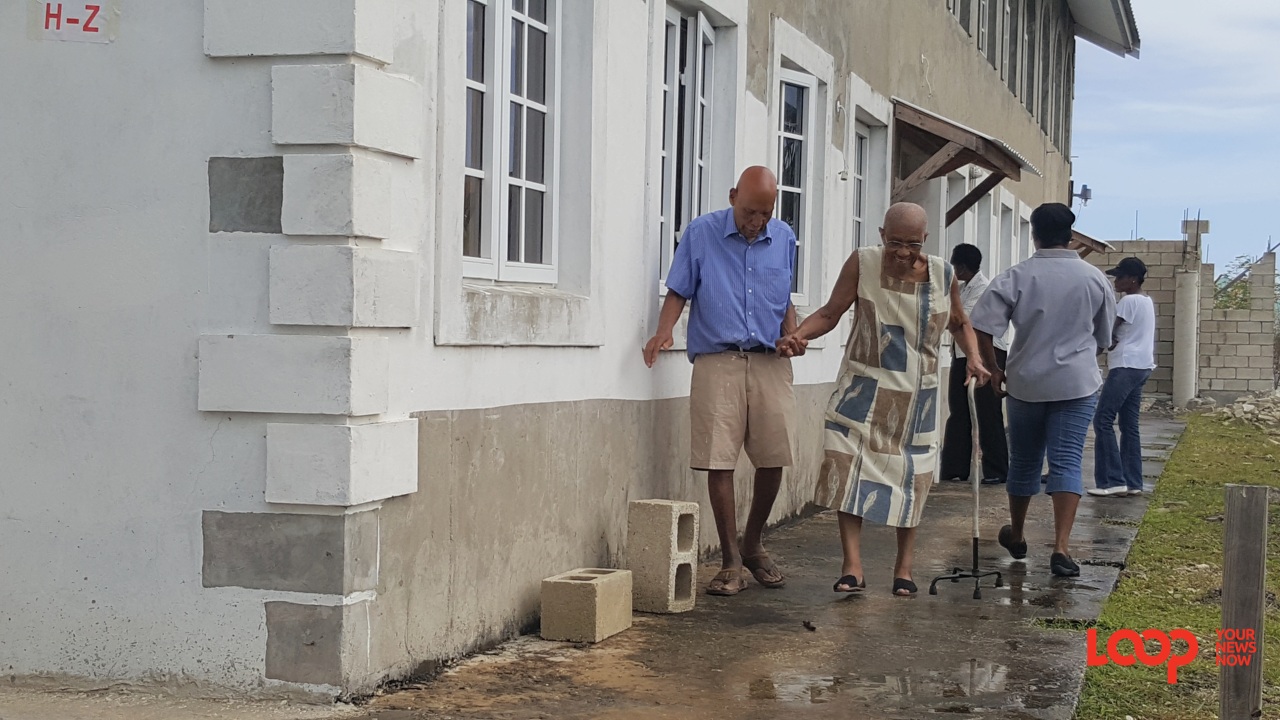 The Harpers after casting their 'x'.

One hundred and eighty-two years between the two of them, almost two centuries, and nothing could stop one elderly couple from exercising their right to vote.

Not even the fear that her foot could give out on her, could make her stay at home today. This came from 89-year-old Sylvia Harper, but her husband Fitz Harper quickly replied, “You waan borrow mine? I would gi you mine.” Laughing she said, "no."

At 93 years old, he is no sprite but he took his time and supported his wife as she walked with her cane up and down the ramp at their polling station – Faith New Testament Church of God, Kirtons, St. Philip. 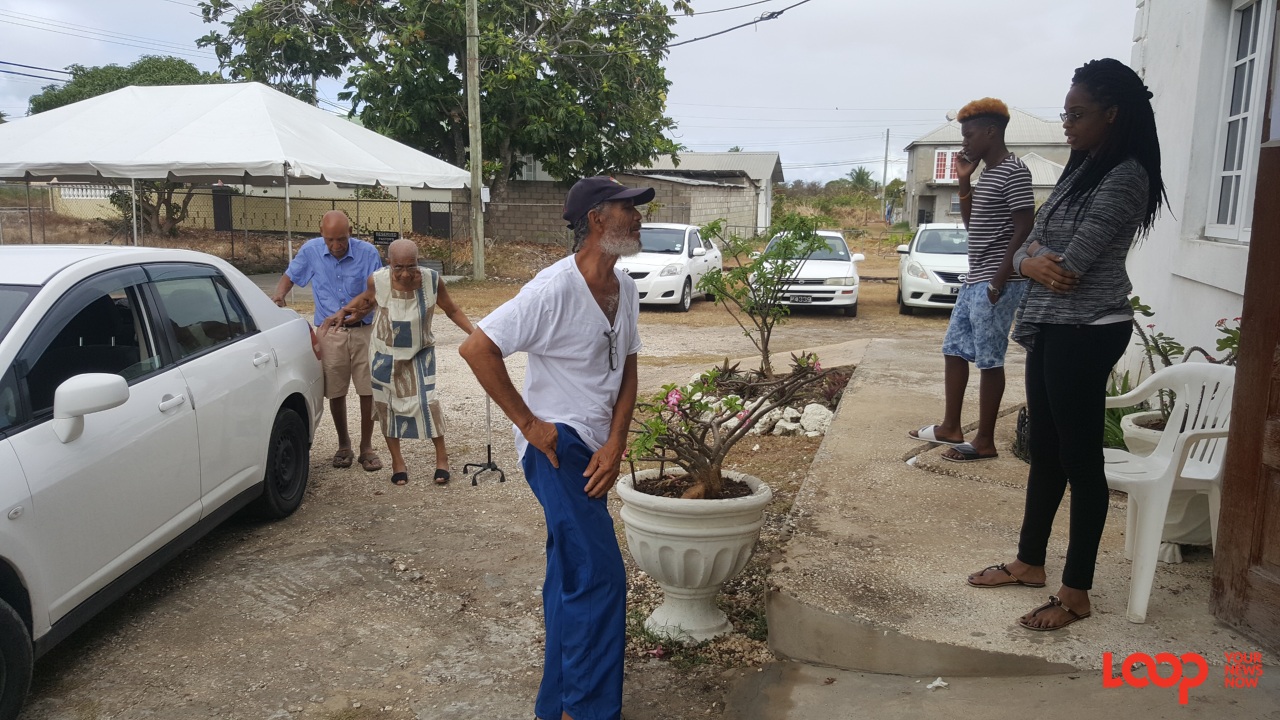 Loop News asked Sylvia if she’s able to answer a few questions while still standing or if she would rather get off her feet, and she stood a little more erect and smiled saying that she’s ready to say why she had to vote.

Noting that she has voted every time she could and for one single party in all her years, to the young peoplewho are  indecisive about voting today, she said:

“It’s a privilege sweetheart. Thank God for it!”

Adding his two cents as well for the first-time voters who are dragging their feet, Fitz encouraged, “Everybody needs a first, so come and vote. Everybody need a first, you don’t know how it’s going to turnout but come.”

Their polling station lies in the St. Philip South constituency, which was won by the Democratic Labour Party (DLP) candidate, Adriel Brathwaite in the 2013 election.

At the Church, voters were in and out before the cat could lick ‘e ear as old Bajans say. The voters came in their ones and twos marked their ballots and made their way off the premises in next to no time.

One voter who went to the same polling station close to 10:00 am, almost one hour and a half after the Harper’s departed, said she had one complaint about how full the ballot box was when it came her time. She said that she didn’t feel comfortable about it, but she used her ID card to push down her ballot. However, she added that an hour later when her grand-daughter went to the same polling station her ballot dropped right down in the box indicating that another box was being filled.

PHOTOS: Young and old turn up at St. Bartholomew's Primary to vote

WATCH: Barbados Elections - Are you voting Party, Person or Policy?