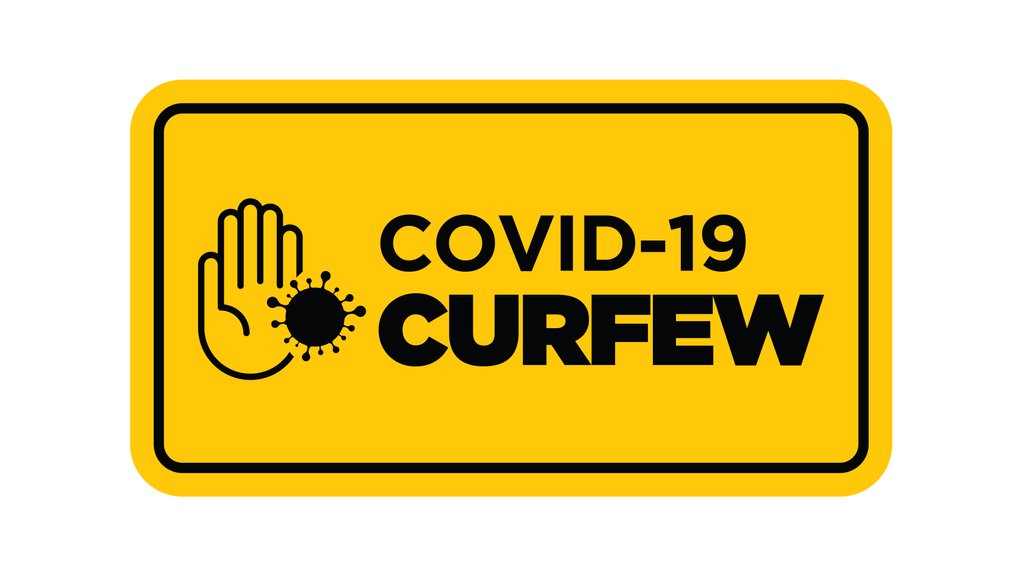 The men were arrested over the weekend and charged with failing to comply with lockdown rules put in place to slow the spread of COVID-19.

All six men pleaded guilty to the charges.

Two of the men, Addis Joseph and Kadeem Morrisey were sentenced to six months in prison.

The other four men were fined $5,000 each, but failure to pay the fine could result in them being incarcerated as well.

Seventeen people have been arrested and charged for similar violations since the 24-hour lockdown took effect in Antigua and Barbuda last Thursday (April 2).

Meanwhile, a pastor is waiting to be sentenced after he pleaded guilty to failure to comply with public health regulations.

Pastor Uriah Taylor along with three church members of the New Testament Church in Bolans will be sentenced on May 5.

Taylor was charged with facilitating a gathering that surpassed the 25-people limit enforced at the time, while the three others were charged with obstruction of justice and resisting arrest.