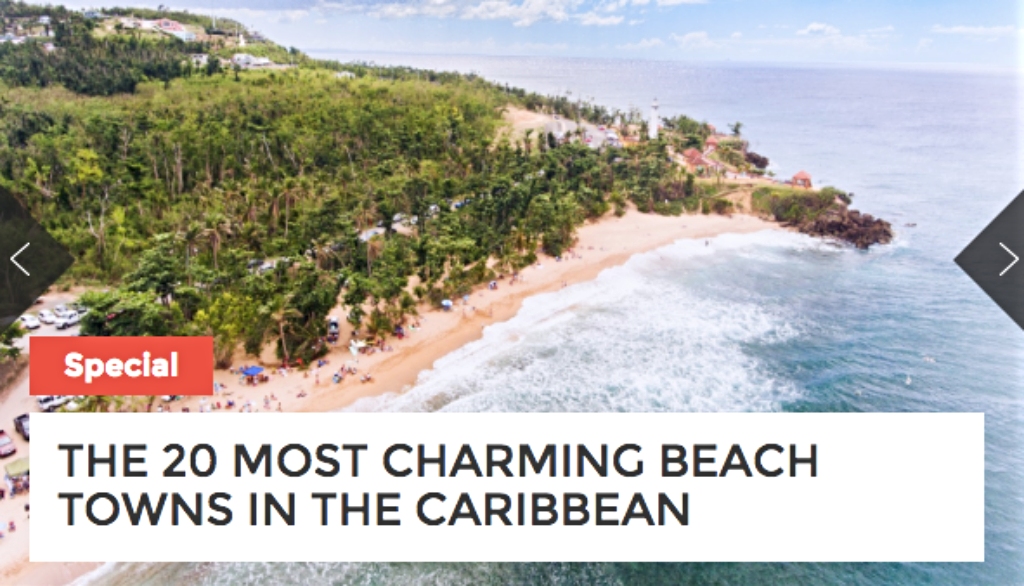 Two beach towns in Barbados hit TravelMag.com's list for 'THE 20 MOST CHARMING BEACH TOWNS IN THE CARIBBEAN'.

TravelMag surveyed more than 300 travel writers, social media influencers and travel professionals, asking them to pick the most charming beach towns and villages in the Caribbean. While there are plenty of dreamy destinations to choose from, here are the 20 destinations that received the most votes.

According to the TravelMag author Holly Riddle who wrote the piece, some of the best treasures are found when tourists leave the resorts and venture along the unbeaten paths across the Caribbean islands.

How were the destinations chosen?

TravelMag surveyed people in the know about the most charming destinations in the Caribbean islands. The catch? The area’s population had to be under 100,000. Locales on the Caribbean coasts of Mexico, Central America and South America were not considered. 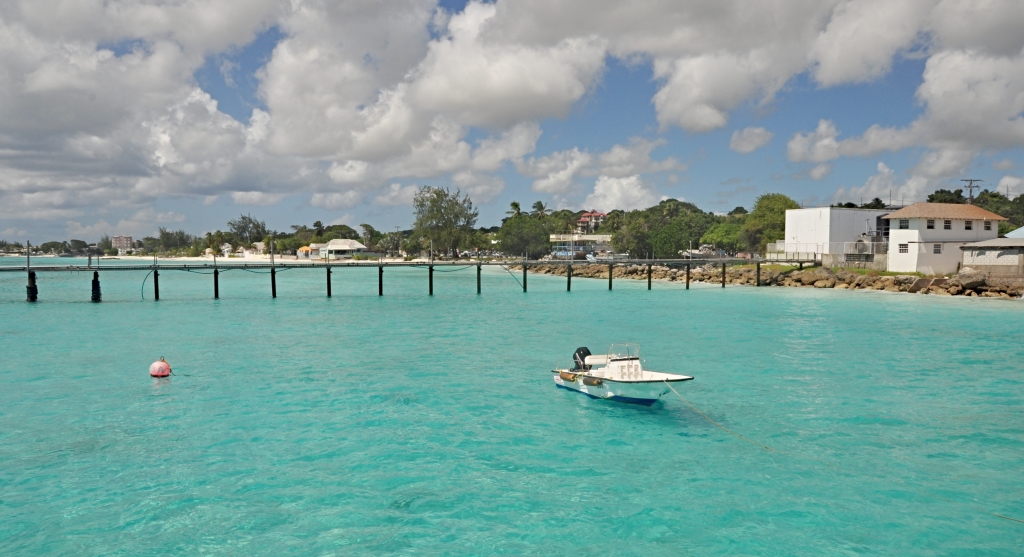 'Oistins likewise has an extensive past. Here the Treaty of Oistins was signed in 1652, formally ending the skirmish between colonial settlers and the English Commonwealth over trade with the Netherlands. It’s not uncommon for travelers to be invited to join the locals for a weekend fish fry, which includes loads of fried seafood, music, dancing and even some shopping from the local craftsmen hawking their wares. The beaches of Oistins are also a good spot for plane spotting, as they sit right under the flight path of aircraft landing in Barbados.' 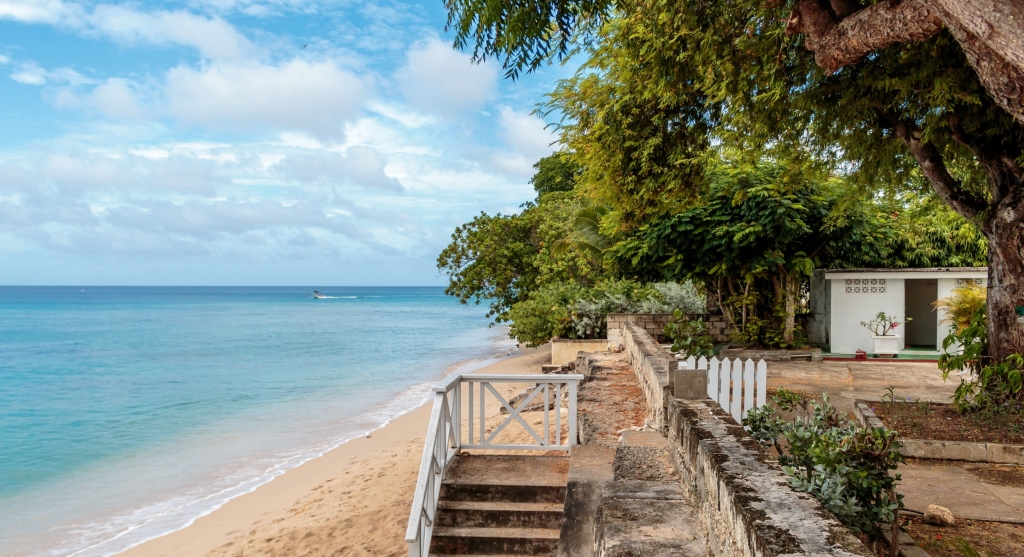 TravelMag stated: Founded in 1653, Speightstown was once a hectic and busy port city. While the small town remains the second largest on the island, its importance in trade and political affairs has waned.   Now the quaint and somewhat forgotten feel lends a sense of having the entire place to yourself. Beyond the quiet beaches, travellers enjoy the historic architecture, eateries and shopping opportunities for local produce and handcrafts. Recently, a luxury marina development was added to the Speightstown landscape. Take advantage of this hidden gem before it begins to draw a larger tourist crowd.

Caribbean's Best for 2019 to be revealed February 22