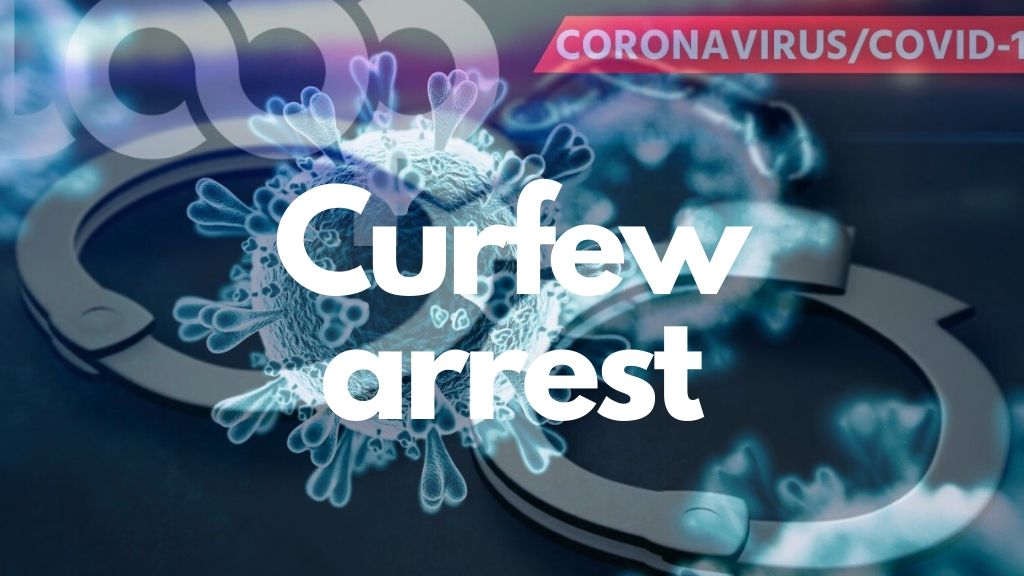 Rohan Ramon Spooner, 28, of Pool Land pleaded guilty to the charges of breach of curfew, driving a vehicle without insurance and using a vehicle not registered with the Barbados Licensing Authority.

The charges stem from an encounter with the Royal Barbados Police Force (RBPF) on April 22 along the Ronald Mapp Highway just after 7 pm. Spooner was seen standing next to the motor car in a dark area by the Barbados Light & Power Substation which is directly opposite the St Thomas Parish Church. Police officers approached and asked him to give an account for being outdoors after curfew hours.

Spooner appeared in the District D Magistrate before Chief Magistrate Ian Weekes on Friday April 24 where he was fined $3,000 for the breach of curfew offence to be paid in 12 weeks or he will spend three months in prison.

For driving a vehicle without insurance, he was fined $500 to be paid in 12 weeks or he will spend one month in prison. He was reprimanded and discharged for the offence for using a vehicle not registered.

In an unrelated case, 18-year-old Mario Hakeem Riley of Henley in St John was charged with breach of curfew and robbery which occurred on the April 18, 2020.

On the April 21, 2020, the accused surrendered himself to the police at the District ‘C’ Police Station accompanied by his attorney-at-law.

When he appeared at the District ‘D’ Magistrates Court before Chief Magistrate Ian Weekes on April 24, he pleaded not guilty to both offences.