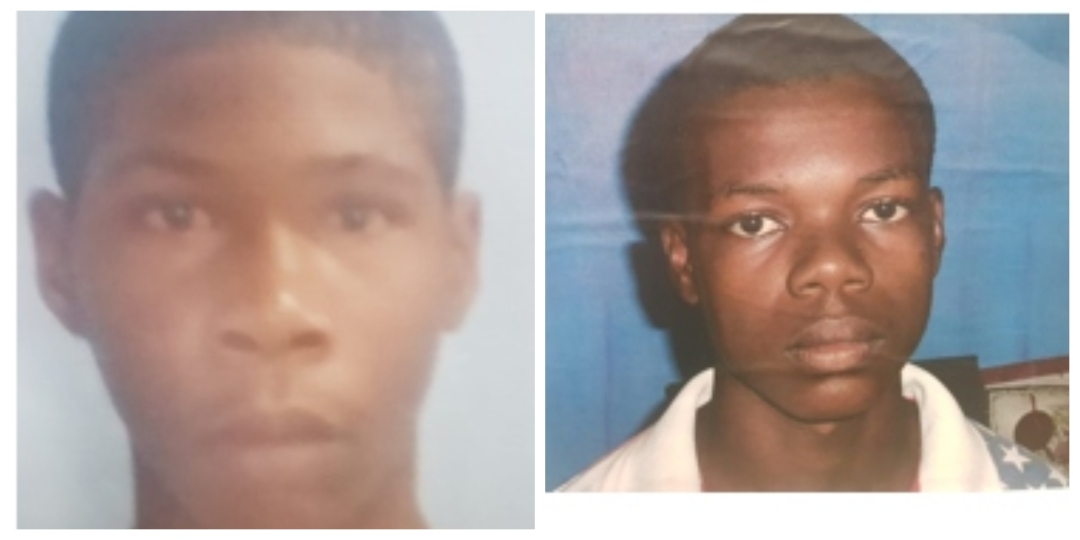 The Royal Barbados Police Force (RBPF) is seeking the assistance of the public in locating two juveniles who escaped from the Government Industrial School.

The teens escaped from the juvenile facility today, November 13 around 7.50 am.

Toppin is six feet one-inch tall, has a brown complexion, full staring eyes, a broad nose with flaring nostrils, big mouth, thick lips, a low haircut, and oval face. At the time he was wearing a black shirt and red shorts.

Crick is five feet seven inches tall, slim build, of dark complexion, has a low haircut, full eyes, a broad nose with the tip rounded, and thick lips. At the time he was wearing a red shirt and plaid shorts. He is known to frequent Moncrieffe, St Phillip.

Anyone who may know the whereabouts of Rohan Leo Toppin and Kemar Dane Crick is asked to contact the District ‘C’  Police Station at 416-8200, Police Emergency at telephone number ‘211’, Crime Stoppers at 1-800-TIPS (8477), or the nearest police station.