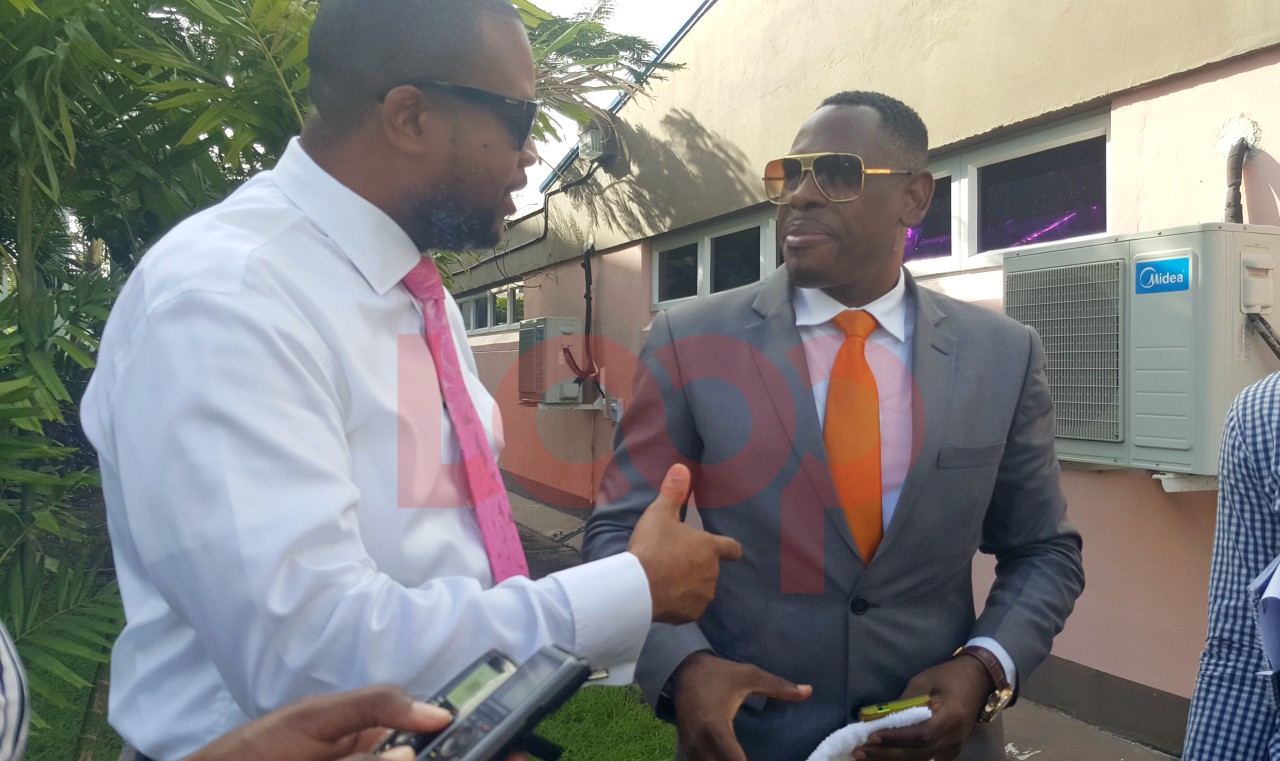 The leaders of the Barbados Integrity Movement (BIM) and the New Barbados Kingdom Alliance (NBKA) have decided to join forces to help Barbadians get “a change” in government and not merely “a switch”.

Announcing the amalgamation today, Tuesday, January 16, 2018, was the Chairman of BIM, Neil Holder. He was speaking to the media on the grounds of the now closed Worthing Post Office in Christ Church.

“We are going to collaborate and we will be bringing a combination of our candidates to the upcoming 2018 General Election. It is a merger not of convenience but of necessity because we share the same views and perspectives in terms of our country and what we look forward to happening here. We have the same demands also on service and how we will deliver that to the country…”

Leader of the NBKA, Apostle Lynroy Scantlebury and Holder are both past students of Ellerslie Secondary School, now called The Ellerslie School, and they have known each other “over 30 years”. Holder said that they are “’happy” to make the announcement.

And when highlighting the motive behind the move, Holder further explained:

“We’re going to also work very assiduously to stamp out corruption. I know that is something that the international world is looking at Barbados quite squarely because of, and it is one of the reasons why we have brought our party and parties together...”

Additionally, Scantlebury, who is seeking to represent the constituency of St. Peter, welcomed the merge stating:

“We’ve come to an agreement that it is important for the newer parties to work together. I think it is important for us to, and as I’ve said to him, as we have agreed, the way forward is to actually collaborate to bring 30 of the best of our candidates together and offer those to the public in Barbados as we prepare for the upcoming General Election…

“We want to make sure that come election time that we are ready, we are prepared to say to the public here in Barbados, ‘This is an alternative to what you have been doing for the past 50 years.’ We want to give them a chance, to as I said, not switch, but make a definite change.”

At present, the amalgamated party does not have a name but plans are afoot for the title to represent the focus and aim of the two founding parties.

“Right now we are looking to operate under one name… It’s going to be a combination name of what we are going to be doing and bringing to the public. So you can expect, not a fragmented body, but a very strong cohesive body,” shared Scantlebury.

Also, following today’s press conference the intention is to attain a full slate of 30 representatives and bring them to the public with a motorcade and launch event at a later date. The new party is currently functioning at a maximum of 14 candidates, but they are in discussions with others assured Holder.