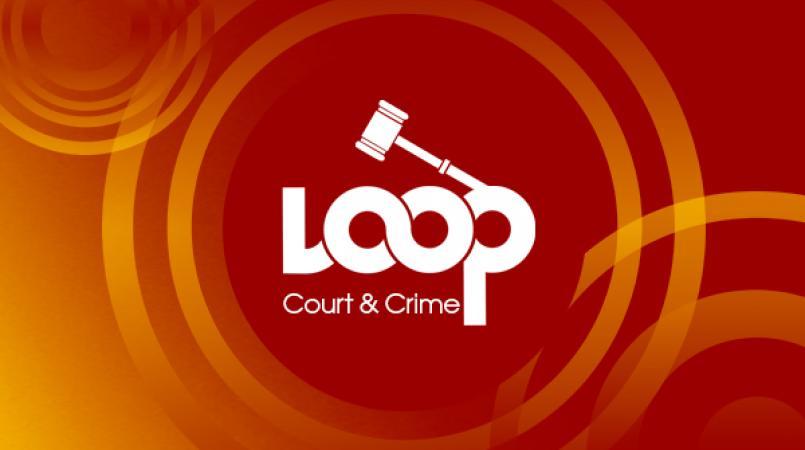 Two St Michael men are expected back in court on July 29, after being granted bail earlier today, Thursday, April 25, in a Bridgetown Court.

Eighteen-year-old Sancho Fernando Springer of Block 5A Madison, Deacons Farm and Troy Raheem Riley, 22, of Block 3B Beach Path, Deacons are accused of unlawfully and maliciously wounding Newton Jordan on February 21 with intent to maim, disfigure or disable him or to do him some serious bodily harm.

When the pair appeared in the District ‘A’ Magistrate Court before Magistrate Kristie Cuffy-Sargeant, they were not required to enter a plea.

They were granted $10 000 bail each and must present themselves to the police at the Black Rock station before noon; Riley on Tuesdays and Springer on Wednesdays.

Theft accused back in court tomorrow