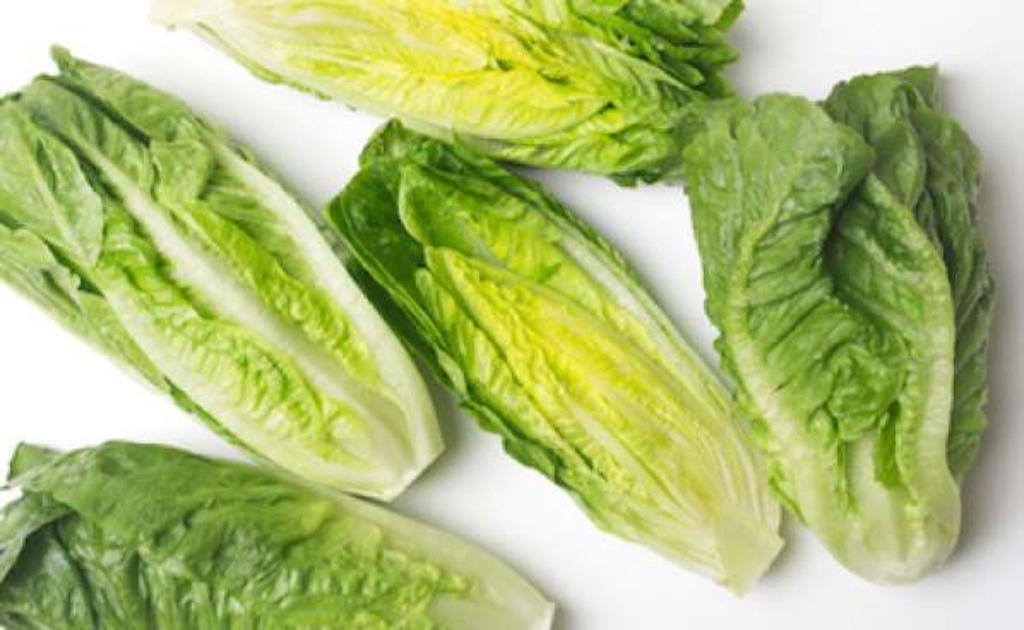 Two supermarket chains and one local grocery have confirmed they are unaffected by the E.Coli infections linked to romaine lettuce in multiple states in America.

On their Facebook page, The Team at Channell and Trimart Supermarkets posted:

“Out of an abundance of caution, we are issuing a recall of Romaine Lettuce purchased from April 10th until Friday, April 20th, 2018 at Trimart Supermarkets Rendezvous and Mile & A Quarter, as well as at Channell Supermarkets Black Rock and Collymore Rock. Due to the risk of E. coli contamination as reported in the U.S., customers are asked to return the recalled produce along with a receipt to the store location where purchased for a refund."

The post was accompanied by news article links and added that "the U.S. only issued a warning for Whole Romaine Lettuce on Friday, April 20th, 2018. Prior to that ,warnings only applied to chopped romaine lettuce, which we do not sell. That same Friday, we pulled all of our Romaine Lettuce from our stores. Just in case, we have decided to issue a warning retroactively for romaine lettuce sold before the warning for whole heads of lettuce was issued.

“Obviously, Romaine Lettuce sold more than a week ago would have rotted. E. coli infections typically begin three or four days after exposure to the bacteria, though you may become ill as soon as one day after to more than a week later. Thus the actual window for possible infection is quite small.”

Speaking to Loop News this morning, Tomilson Bynoe, Director at Carlton A1 Supermarkets said, “Our suppliers have confirmed that the region affected is not an area that they sourced the romaine lettuce from.”

Shaheeda Price, Operations Manager for Fresh Market confirmed to Loop also, “We don’t have any from that region.”

The Representative from Massy Stores Head Office preferred to respond under anonymity stating, “None of the romaine lettuce at the Massy Stores is from the Arizona region.”

Meanwhile, the Centre for Disease Control and Prevention (CDC) on their site posted on Friday, April 20, that "based on new information, CDC is expanding its warning to consumers to cover all types of romaine lettuce from the Yuma, Arizona growing region. This warning now includes whole heads and hearts of romaine lettuce, in addition to chopped romaine and salads and salad mixes containing romaine.

"Do not buy or eat romaine lettuce at a grocery store or restaurant unless you can confirm it is not from the Yuma, Arizona, growing region."

CDC also shared stats to date, saying that there has been a total of 53 cases in 16 states with 31 hospitalizations and zero deaths. According to CDC in the multiple states, there have been no recalls either.

Illness connected to E. coli outbreak possibly, in the U.S.