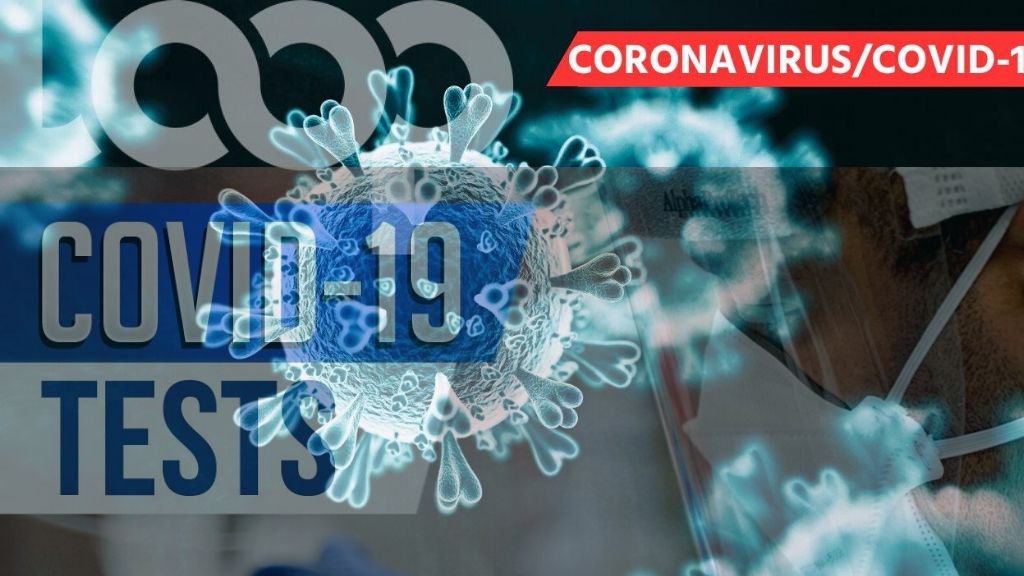 A two-year-old boy from St James is among 20 persons who have tested positive for COVID-19 in Jamaica over the last 24 hours, bringing the total number of confirmed cases in the island to 125.

The announcement was made by the Ministry of Health and Wellness on Wednesday afternoon.

The 20 new cases are comprised of five males and 15 females, with the age ranging from two to 43, the healthy ministry said. Two of the cases - that of the two-year-old and a 43-year-old from St Catherine - are imported while the other 18 cases are linked to the Portmore-based Alorica call centre, from which there has been dozens of confirmed COVID-19 cases.

The ministry said it brings to 52, the number of confirmed cases working at Alorica. Their ages range from 18 to 34 years. They include 41 females and 11 males. There are 47 individuals from St Catherine, three from Kingston and St Andrew, one from Clarendon and one from Portland.

There are now 33 imported cases, 34 cases are contacts of a confirmed case, six are local transmission cases not epidemiologically-linked and 52 cases are under the Alorica investigation. Some 51 (41 per cent) confirmed cases are male and 74 (59 per cent) are female, while the ages of all confirmed cases range from two to 87 years old, the ministry said.

The health departments across the island are reportedly currently tracing approximately 432 close contacts of the confirmed cases.

According to the ministry, to date, a total of 1,391 samples have been tested including those for Severe Acute Respiratory Infections (SARI) resulting in 1,258 negative and 125 positive, with eight samples pending.

In the meantime, the ministry noted that the total number of persons recovered and released from hospital is now 21 while there are five deaths. The fifth death is a 63-year-old female from Portland, who died on Tuesday, April 14, 2020.

Currently, 66 patients remain in isolation and 21 persons are in quarantine at a government facility.