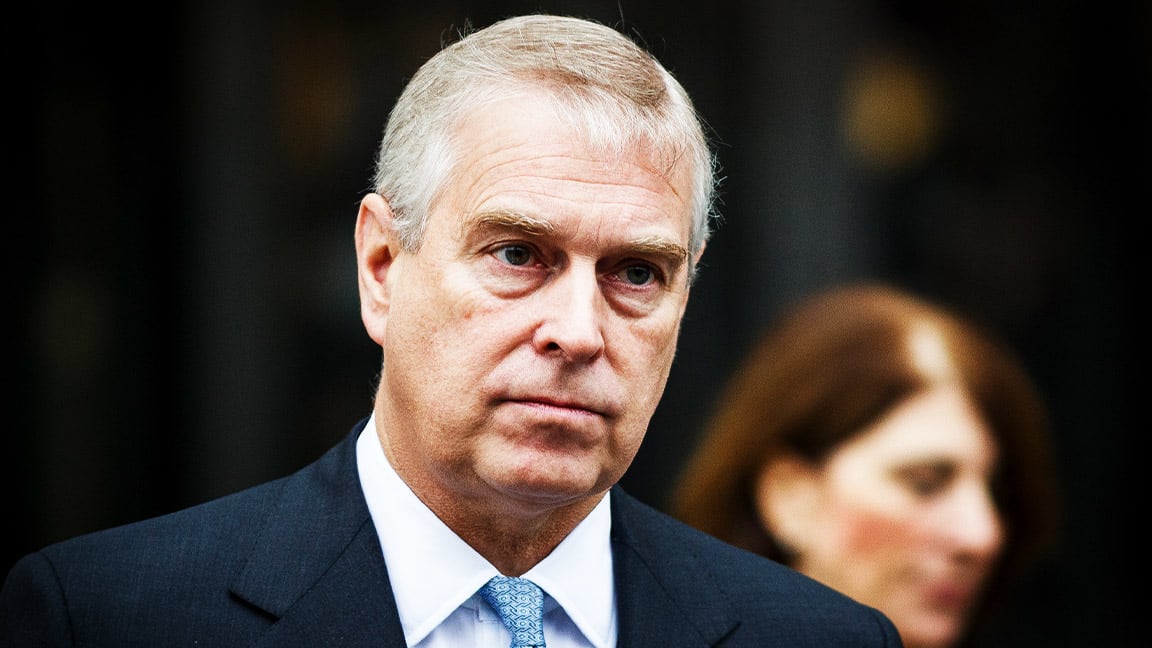 British media on Sunday slammed Prince Andrew’s effort to rebut claims that he had sex with a teenager who says she was trafficked by Jeffrey Epstein, branding his televised interview a complete public relations disaster.

In a rare interview with BBC Newsnight that was broadcast late Saturday, Andrew categorically denied having sex with the woman, Virginia Roberts Giuffre. But Britain’s newspapers and social media commentators criticized him for defending his friendship with Epstein and for failing to show empathy for the convicted sex-offender’s victims.

"I expected a train wreck,’’ said Charlie Proctor, editor of the Royal Central website, which covers the British monarchy. “That was a plane crashing into an oil tanker, causing a tsunami, triggering a nuclear explosion-level bad.”

The BBC’s Emily Maitlis grilled Andrew on the details of an alleged encounter in March of that year, when Giuffre says she dined with the prince in London, danced with him at the Tramp nightclub, then had sex with him at a house in the tony London neighborhood of Belgravia.

“I can absolutely categorically tell you it never happened,” Andrew said.

The 59-year-old prince said he had “no recollection” of ever meeting Giuffre, adding that there are “a number of things that are wrong” with her account. He also suggested that a picture showing him with his arm around the teenage Giuffre may have been faked.

There was no immediate comment from Giuffre’s representative about the prince’s interview.

Giuffre had recently challenged the British royal to speak out, telling reporters in New York “he knows exactly what he’s done.”

“And the answer is nothing,” Andrew told the BBC.

Epstein  killed himself  in prison last summer while awaiting trial on federal sex-trafficking charges, which he had denied. Years earlier, Epstein pleaded guilty to state charges in Florida of solicitation of prostitution involving a minor.

While Andrew defended his friendship with Epstein prior to the Florida case, he said he regretted staying at Epstein’s home in Manhattan after the financier’s conviction.

“I kick myself for, on a daily basis, because it was not something that was becoming of a member of the royal family. And we try and uphold the highest standards and practices and I let the side down, simple as that,’’ he said.

He claimed an alleged encounter with Giuffre in London couldn’t have occurred on the date reported because he had taken his daughter Princess Beatrice to a party at a Pizza Express restaurant in the London suburb of Woking that day.

Andrew also disputed the details of Giuffre’s account, including her statement that sweated heavily when they danced at the London nightclub. He said that was factually impossible because he had a medical condition at the time that meant he didn’t sweat. The prince said the condition stemmed from an “overdose of adrenaline’’ during his time as a helicopter pilot during the 1982 Falklands War.

One Twitter user captured the reaction of many by posting a video of a man pouring gasoline on a fire under the headline, “#Prince Andrew.”

But it was his failure to show compassion for Epstein’s victims that earned Andrew the most scorn.

“Astonished nation watches prince squirm,’’ the Mail on Sunday said in a front-page headline. “Many viewers shocked by ‘total lack of empathy.’’’

Andrew’s decision to grant an interview that went into forensic detail about his well-documented ties to a sex offender was a high-stakes gamble in a country where royals traditionally don’t submit to such questioning. When royals speak at all, they usually offer carefully considered comments about charitable works.

"I have never seen anything so disastrous. For any students of PR, that is how not to do it,” crisis consultant Mark Borkowski told Britain’s Press Association. “It was like watching a man in quicksand and, unfortunately, I don't think anyone would have thrown him a line to get him out."

Andrew, who is eighth in line to the throne, did have some defenders.

His ex-wife, Sarah Ferguson, said before the BBC interview that it “is so rare to meet people that are able to speak from their hearts with honesty and pure real truth.”

"Andrew is a true and real gentleman and is stoically steadfast to not only his duty but also his kindness and goodness," she said.

The prince didn’t rule out cooperating with the ongoing U.S. investigation into Epstein’s associates, saying he would follow his lawyers’ advice.

Giuffre’s lawyers have said they also want to depose Andrew.

“If push came to shove and the legal advice was to do so, then I would be duty bound to do so,” Andrew said.

Records: Epstein signed will 2 days before taking his life