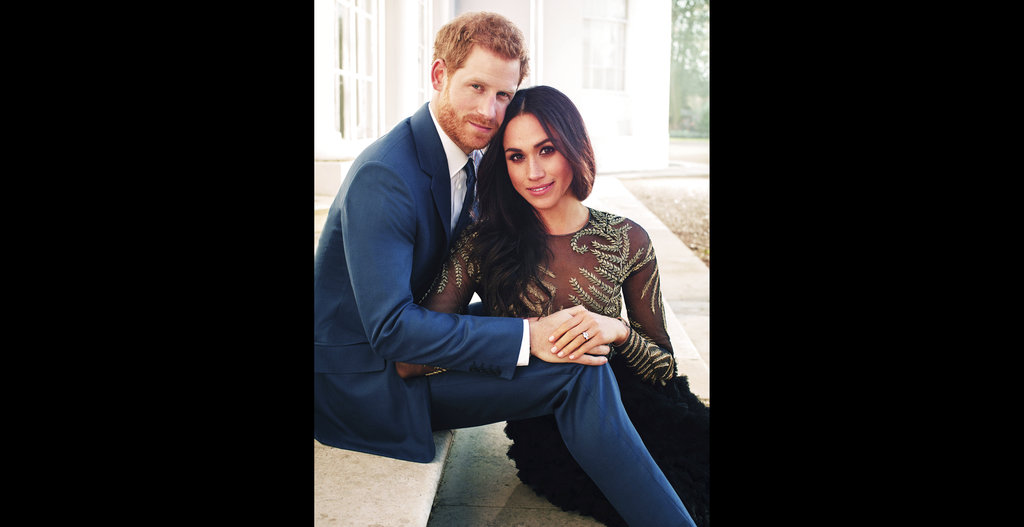 A politician who recently came under scrutiny after leaving his wife for a young model, is today facing further calls for him to step down.

The U.K. Independence Party has suspended the membership of the girlfriend of the party's leader, after she reportedly made racist remarks about Prince Harry's fiancee, American actress Meghan Markle.

In a statement, Jo Marney apologized for the "shocking language" she used in a series of text messages to a friend, but said her words had been "taken out of context."

The Mail on Sunday newspaper reported that the 25-year-old Marney made offensive comments about Markle and black people, including calling them "ugly."

Markle, who will wed Harry in May, has spoken publicly and written about being biracial, including how it affected her acting career.

Meghan Markle 'really happy and in love' with Prince Harry