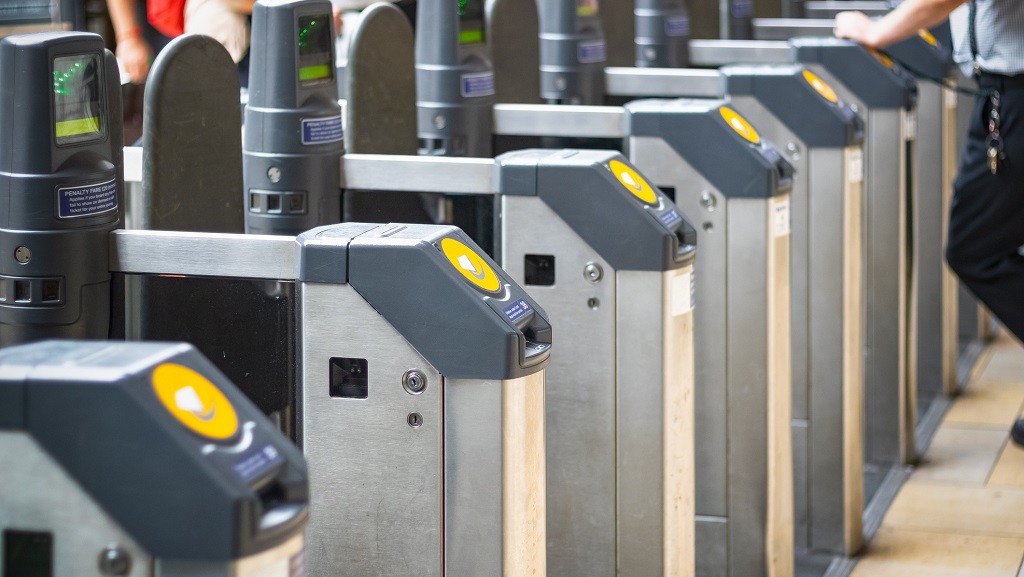 Large chunks of Britain, including London, were hit with a power cut Friday afternoon that disrupted train travel and snarled rush-hour traffic.

Power supplier National Grid said issues with two generators had caused a loss of power across parts of the country and that they had been resolved.

Power failures were reported as far apart as London in southeast England and Cheshire in the northwest. Many people reported that the outage lasted just a few minutes, but the impact on travellers was severe.

Transit operator Transport for London said some traffic lights in the city had been knocked out, and advised drivers to be careful.

Rail services across the country were cancelled or delayed during the Friday evening rush hour, and commuter trains powered by overhead wires ground to a halt in mid-journey.

London North Eastern Railway said all services were suspended in and out of King's Cross, one of London's busiest stations. It tweeted: "Customer advice is DO NOT TRAVEL."

The power failure came as heavy rainstorms drenched the London area, causing flooding at Luton Airport, around 30 miles (47 kilometres) north of the capital.

The airport said in a statement that the "unprecedented rainfall" had caused "water damage in a number of locations in the terminal" and apologized for the disruption.