UK rates raised to highest since 2009 despite Brexit worries 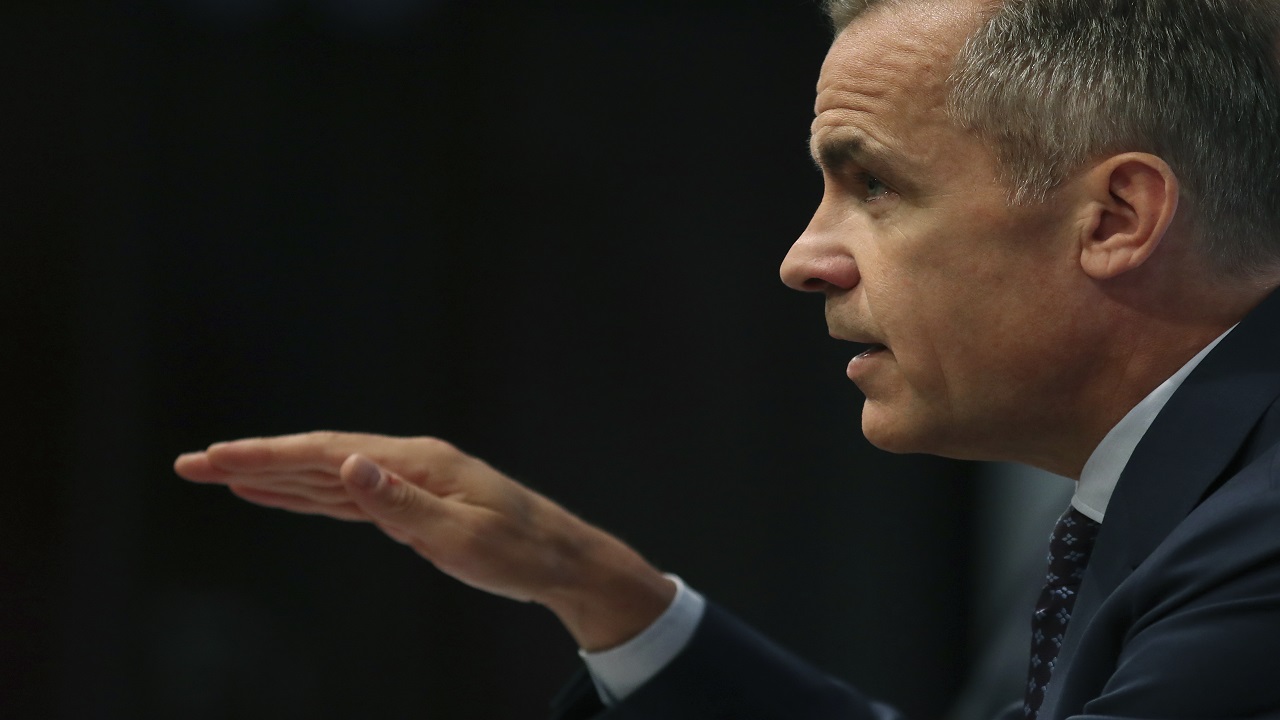 The Bank of England raised its main interest rate Thursday for only the second time since the 2008 financial crisis as it weighed conflicting signs about the economy and growing concerns about Brexit.

The bank's nine-member Monetary Policy Committee voted unanimously to raise the rate from 0.50 percent to 0.75 percent, the highest level since March 2009. Economists had been expecting the move but believe the central bank will be more cautious about further increases in coming months as Britain's divorce talks with the European Union enter a crucial phase and uncertainty about the future heightens.

Bank of England governor Mark Carney said "rate rises are expected to be limited and gradual," with about three hikes over the next three years.

"Policy needs to walk, not run, to stand still," he told a news conference.

Britain's economy is sending mixed signals. Unemployment is at its lowest level since the 1970s, wages are rising and inflation is above the bank's 2 percent target, at 2.4 percent. But growth has been weak so far this year, people are not spending much and companies are worried about the lack of progress in Brexit talks, which could see Britain crash out of the EU without a deal on trade and business ties.

The increase was only the second in more than 10 years, following a hike in November.

Higher rates make loans more expensive, weighing on some mortgage holders and businesses looking for credit to invest. But the rate hike will increase returns on some investments.

"While an interest rate rise is positive news for people living on their savings income, or holding pensions and investments, it may prove to be the tipping point for those in financial difficulty or struggling with debt," said Richard Haymes, head of financial difficulties at credit data firm TDX Group.

The Bank of England, like the U.S. Federal Reserve and European Central Bank, is trying to gradually unwind the easy-money policies it deployed during the financial crisis to keep the economy afloat.

But while the U.S. and eurozone economies have seen strong growth in the past year, the British economy has wilted under the uncertainties of Brexit. Britain is due to leave the EU in March, and the two sides have yet to agree on the divorce terms and future trade relations.

Both Britain and the EU have hardened their negotiating positions, and companies are worried. Major manufacturers including Airbus have warned they could pull their operations out of the country, and drug maker Sanofi says it's stockpiling more medicines in Britain in case of customs trouble during Brexit.

Carney said "there are signs that business confidence is softening," with companies increasingly expressing concerns about Brexit. He insisted the central bank was "well prepared for whatever path the economy takes, including a wide range of potential Brexit outcomes," and would be able to keep lending even in the event of "a disorderly, cliff-edge Brexit."

More broadly, trade disputes between the U.S. and major powers are also casting a shadow over the world economy's outlook.

George Brown, an economist at Investec, said he expects the Bank of England will not raise rates again until February.

Bank of England Governor Carney to step down June 2019